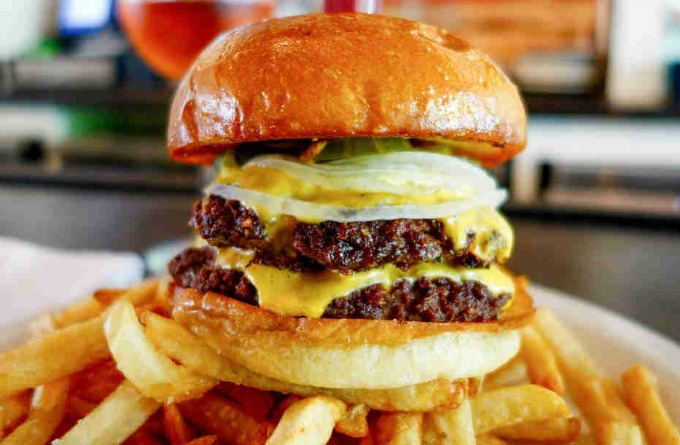 Thrillist food critic Kevin Alexander is serious about his burgers. So much so, in fact, that he visited 30 cities in 12 months to find his Top 100. 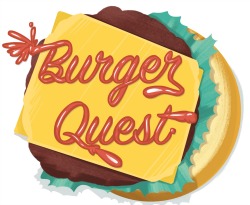 No. 13: Fred’s Meet and Bread. Alexander — whose official job title is “national burger critic” — chose the Burger Stack, an upscale version of a thin patty double burger. What infuriates him is this: Burgers aren’t even the focus of the menu here. Fred’s in in the Krog Street Market, 99 Krog St. The Burger Stack, with American cheese and bread-and-butter pickles, will run you $9.50.

No. 55: One Eared Stag. Alexander’s winner: the Meatstick. “There is bacon in this patty,” he says, “and it will offer up a saltiness that could seem overwhelming, if not for the great balance provided by the bread & butter pickles, secret sauce and the tang of thinly sliced white onions.” The Meatstick with fries, which appears to be available only at lunch, is $12. Note, also, that the menu changes daily. The Stag is at 1029 Edgewood Ave. NE, 404.525.4479. 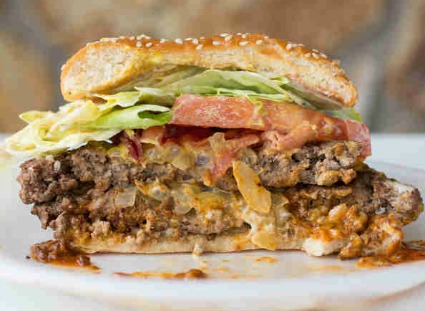 No. 75: Ann’s Snack Bar. Go for the double cheeseburger topped with chili, bacon, grilled onions and, says Alexander, “the satisfaction of knowing you’ve just eaten one of America’s legendary burgers.” 1615 Memorial Drive SE. 404.687.9207. Just make sure you follow the rules.

No. 93: Bocado. Alexander’s pick is the Bocado Burger Stack (Westside Style), which means it’s served with the usual American cheese and house-made pickles plus grilled onions, special sauce, lettuce and tomato on a sesame seed bun. He called it “damn good.” Bocado is in West Midtown at 887 Howell Mill Road Road, 404.815.1399.

Wondering what burger ranked No. 1? It’s Nick’s Cheeseburger with Grilled Onions at Stanich’s in Portland, Ore. “This burger,” says Alexander, “is a national treasure.

[ATLANTA’S TOP 10 BURGERS, ACCORDING TO THRILLIST]