It’s all Food for Thought.

Story and photos by David Danzig

Named for a favorite restaurant of his youth, veteran Restauranteur Bob Amick of Concentrics brings us his latest creation, Bully Boy, an East Coast seafood concept located just a few feet from the Beltline’s Eastside Trail. Yellow fin tuna wraps, lobster frittes and blue crab fried rice are but a few of the extensive list of maritime vittles for which to nosedive. Executive chef Michael Bertozzi of sister concept, Two Urban Licks, helms the ship and delivers the seafood bounty as well as a few items from terra firma like a 60-second steak and rabbit patty melt and a massive pork shoulder feast that feeds 4. Justin Amick, Bob’s son and libation genius has curated the wine list to go with your nautical noshes.

East Atlanta has been “on the verge” for what seems like the past twenty years, but it also has failed to produce a restaurant that has garnered the kind of critical acclaim that has drawn Atlantans from far and wide. Until now. Started by a group of friends, the new Banshee exudes youthful hipsterism and pulsates with sophisticated energy. The food? So good that its chef, Nolan Wynn, recently garnered a James Beard Award nomination. Beautiful plates of globally-inspired, locally sourced and seasonally guided food like scallops crudo with a savory Japanese eel sauce, fried bread with a spectacular pepperoni butter, lobster taglierini with Spanish chorizo and cobia made with an Asian dashi broth and enoki mushrooms are a few of chef Wynn’s creations that are worthy of high praise — and a drive across town.

Ernest Hemingway once described the unwritten page as a “white bull,” an intimidating foe which he would conquer with his writing. If chef Pat Pascarella, executive chef at Decatur’s The White Bull, has similar trepidations, his cooking does not reflect it. Smart Italian dishes of land and sea like crispy oysters and Anson Mills grits, beef ragu, striped bass crudo and tilefish cooked with pork belly are some of the rich, savory bites to expect. Plus house-made pasta like ferricelli, rigatoni, agnolotti, mafalde will melt in your mouth. But for true theater, book a Polenta Party, a chef’s table experience for 6 or more where the chef prepares a creamy feast that is poured across the long table and mixed with chicken, pork and vegetables. No plates, just grab a fork and enjoy!

Chef Tom Catherall (Formerly founder of Here to Serve Restaurant Group) has finally retired and his swan song, the popular Virginia Highland spot, Taco Cowboy, has now transitioned to Bar.Bacoa, a den of tacos, tapas and tequilas. Dozens of Latin classics, all plated beautifully and cheffed up to their fullest expression come out of the tiny kitchen. Ceviche, paella, barbacoa nachos, pork carnitas, and chile-rubbed BBQ salmon are a few of the crowd pleasers. A few of the tacos from the Catherall’s incarnation still live on including the lobster, lamb barbacoa and Korean beef. Cervezas and tequilas are a-flowing so the neighborhood has not missed a beat. 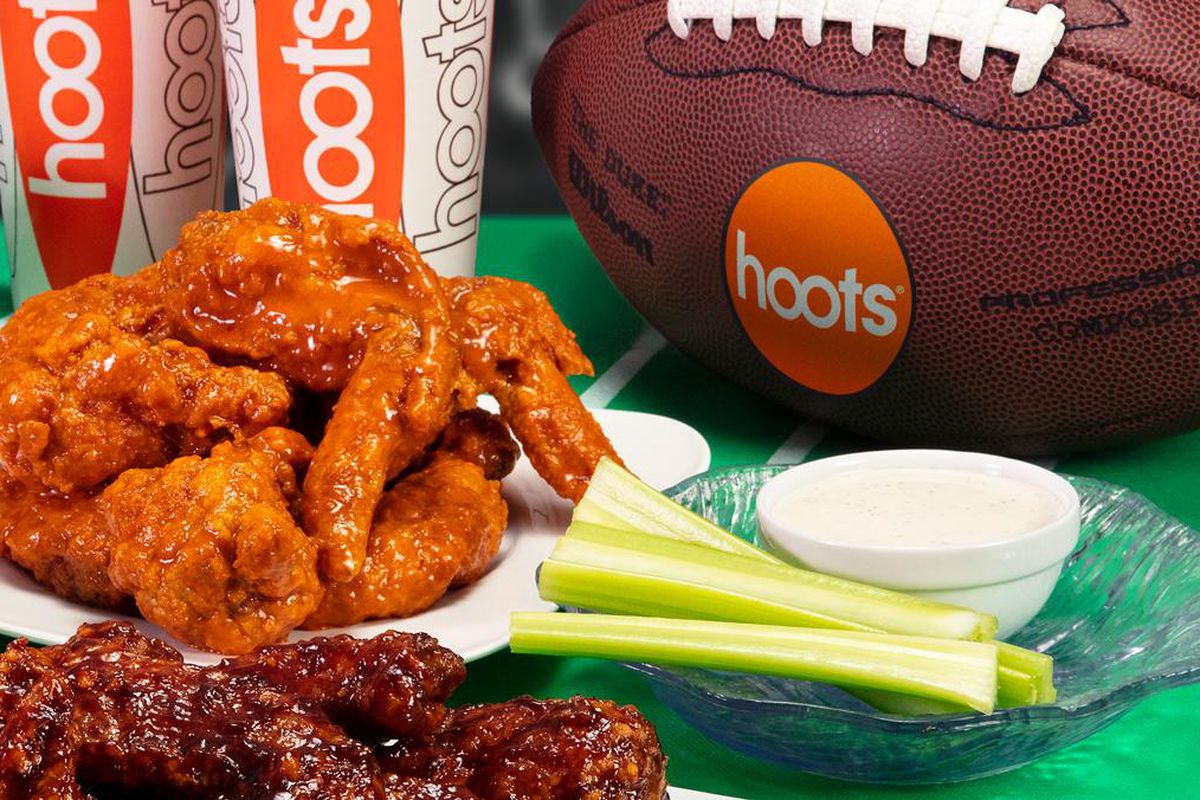 Atlanta will soon be the proud parent of a baby owlet! Hoots, “a Hooters Joint,” (yes, that Hooters) will be opening its first Georgia location of the offspring concept this year. This quick-serve version of the parent restaurant will open in Madison Yards in Reynoldstown next to the new AMC Theatres/Publix anchored project. The traditional scantily clad Hooter Girls will be replaced by a more family-friendly co-ed staff wearing V-necks, polos, and khakis. The menu will be a Cliff’s Notes version of the original; a collection of “top takeout sellers” such as various wings and chicken sandwiches and sides like fried pickles and loaded tots.

Don’t have a taste for chicken wings? How about a turkey leg? Houston-based Turkey Leg Hut will bring its “world famous stuffed turkey legs” to the former Figo Pasta space in West Midtown. The Houston original offers seven varieties of legs including their signature leg that’s stuffed with dirty rice, a leg stuffed with Cajun mac n cheese and another stuffed with grilled shrimp and Cajun alfredo sauce. Also on the eclectic menu are burgers, salads and cocktails.

Coming this year to the Atlanta Beltline Eastside Trail comes Buena Vida Tapas & Sol, Southern Spanish-influenced cuisine from the owners of Big Sky Buckhead. A patio is planned to look out onto the nexus of the Beltline and Historic Fourth Ward Park. 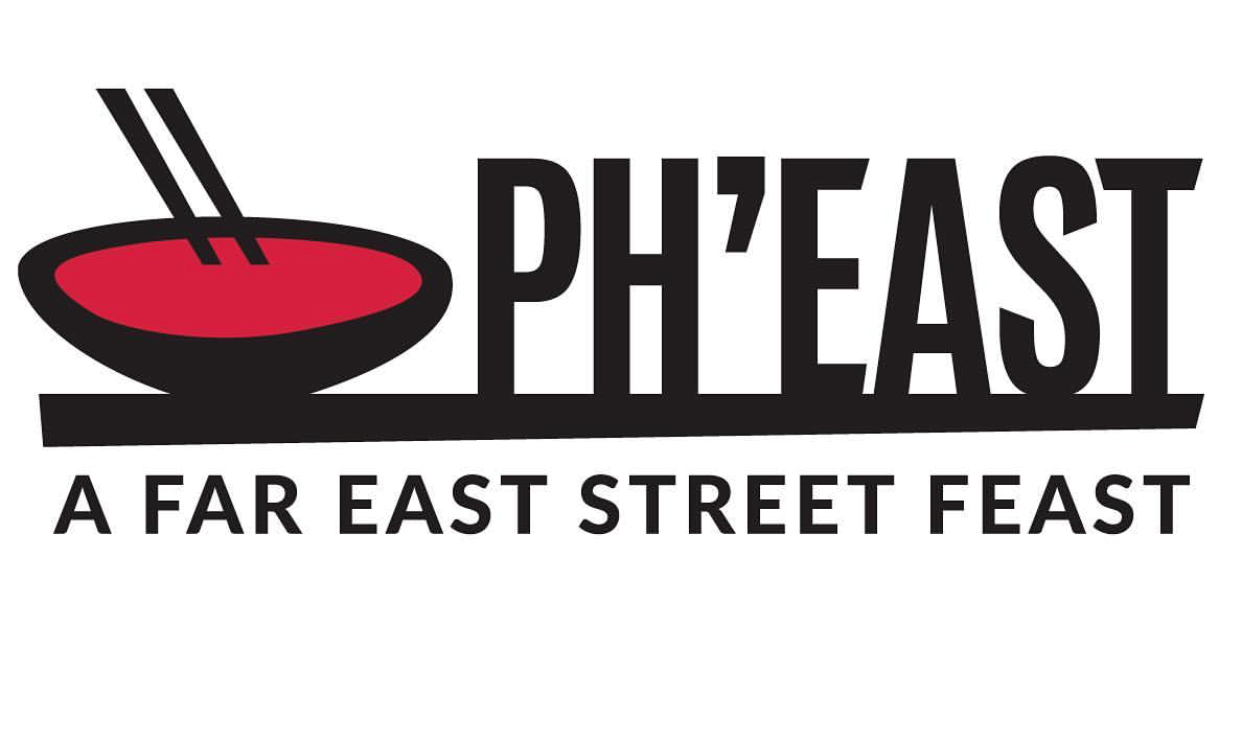 With food halls sprouting up throughout the metro area, The Battery Atlanta next to SunTrust Park will open Ph’east later this year, a food hall with indoor and outdoor seating with an Asian twist. Confirmed restaurants include Laotian concept, Snackboxe Bistro, Kung Fu Tea, Lifting Noodles Ramen, Poke Burri, and The Taps.

After Gladys Knights Chicken and Waffles took the midnight train to the restaurant graveyard, a Louisiana-based seafood restaurant, Krab Queenz is headed to the downtown to fill the vacancy. Instagram sensation, Kwaylon Rogers (aka Blame It On Kway), is a partner in the effort. Expect lots of boiled and fried seafood plates with a Cajun twist including po’boy sandwiches. Plus boozy floats, daiquiris, and cocktails aplenty. 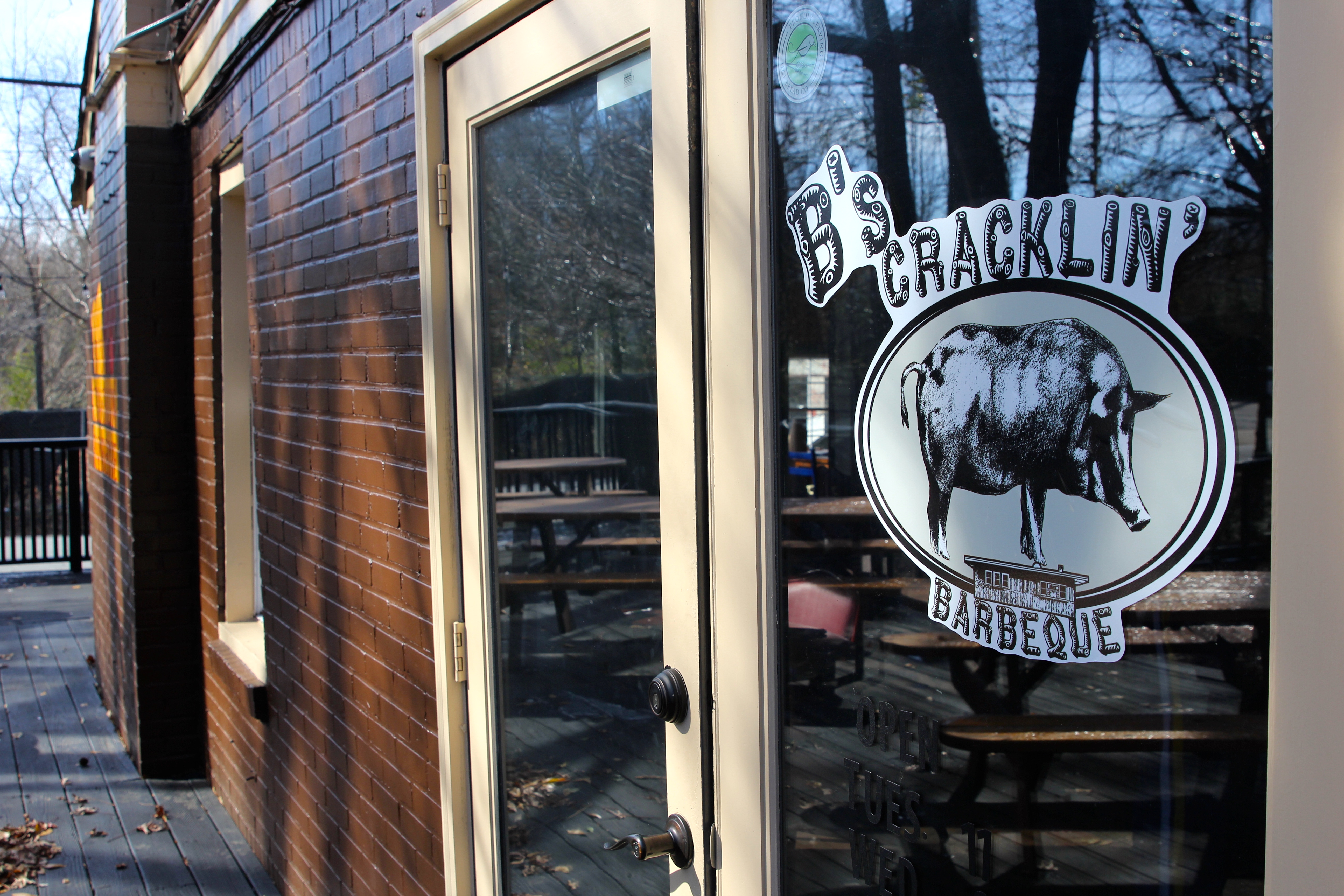 The culinary mortuary undertook quite a few victims as of late. Among the departed: The Landmark Diner Jr. (the sibling of Buckhead’s Landmark Diner) on Cheshire Bridge Road; West Midtown’s Pauley’s Crepe Bar recently rolled up its last crepe; apparently there was not much wisdom in pumping $3MM+ into the Buckhead location of Sage Woodfire Tavern — it has shuttered in under a year; sports bar Three Dollar Cafe on Northside Drive showed its last game in February; the Buckhead Gordon Biersch location poured its last beer; longtime Sandy Spring favorite Food 101 just missed making it 20 years in business; the Duluth location of Dave and Buster’s went bust; the Chuy’s at Akers Mill Square said adios after less than two years of sizzling fajitas; and finally, beloved BBQ joint and James Beard nominee, B’s Cracklin’ is ashes. The award-winning restaurant caught fire in the middle of the night and was totally lost. Owners Bryan and Nikki Furman have vowed to rebuild; we wish them a quick return to the scene.