The best of our curated Best Bets picks this week includes “Hospice + Pointing at the Moon” (Alliance Theatre); the Holocaust-themed “Out of Darkness: Two Remain” (Atlanta Opera); and Out Front Theatre Company’s “Red Ribbon Readings.” Plus. Much. More. Pictured above: Tom Key as Gad Beck (left) and Ben Edquist as Manfred, Beck’s one true love, in “Out of Darkness.” Photo: Scott Hazelton / The Atlanta Opera.

** Hospice + Pointing at the Moon. THROUGH APRIL 15. Alliance Theatre. Two one-acts become a single piece of theater in the hands of playwright Pearl Cleage and A-list Atlanta actors Terry Burrell and Tinashe Kajese-Bolden. Hospice dates to 1983; Pointing at the Moon is a world premiere. Both feature the same house in Atlanta’s West End and a character named Jenny Anderson, seen at two stages in her life. The piece wrestles with the complexities of womanhood and how a parent’s love — or a longing for that love — shapes us. $60-$75; $10 teens with high school/middle school ID. 7:30 p.m. Tuesday-Thursday; 8 p.m. Friday; 2:30 + 8 p.m. Saturday; 2:30 + 7:30 p.m. Sunday. Southwest Arts Center, 915 New Hope Road SW. Details, tickets HERE or 404.733.5000.

[PLAYWRIGHT PEARL CLEAGE: ‘I WONDERED WHAT CHOICES SHE HAD MADE’] 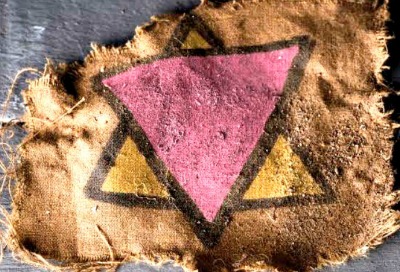 Out of Darkness: Two Remain. OPENS THURSDAY. Atlanta Opera. Composer Jake Heggie and librettist Gene Scheer’s two-act piece centers on Holocaust survivors visited by ghosts of their past. In Act 1, Krystyna shares her survival story with a journalist and is helped by the ghosts of Auschwitz who were inspired by her lyrics. In Act 2, Gad Beck is visited by his first true love, the poet Manfred Lewin, who died in Auschwitz. As Manfred implores Gad to remember and celebrate their love, the truth of their stories and fates emerges. Based in part on the true stories of the Polish dissident Krystyna Zywulska (1914-1993) and Beck (1923-2012), a gay German Jew. General & artistic director Tomer Zvulun directs. $50. 7:30 nightly. Performed in English with English supertitles. Presented in collaboration with Theatrical Outfit at the Outfit’s Balzer Theater at Herren’s downtown, 84 Luckie St. NW. Details, tickets HERE or at 404.881.8885 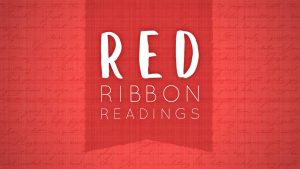 Red Ribbon Readings. FRIDAY-SATURDAY ONLY. Out Front Theatre Company. Staged readings of three plays from the early years of the HIV/AIDS epidemic. See Larry Kramer’s The Normal Heart at 8 p.m. Friday; Harvey Fierstein’s Safe Sex at 2 p.m. Saturday; and Paul Rudnick’s Jeffrey at 8 p.m. Saturday. The readings are a collaboration with Living Room, a housing assistance program for those living with HIV/AIDS. Three-show packages are $50 and $75 (VIP); each reading is $20. 999 Brady Ave. in West Midtown. Details, tickets HERE or at 404.448.2755.

El Gran Día de la Madre (The Great Mother’s Day). OPENS FRIDAY. Aurora Theatre. A mother, daughter and granddaughter — all keepers of dark secrets — have a Mother’s Day reckoning in a family mausoleum. Expect multi-generational love, tears and laughs in this comedy from Chile, which next travels to Spain. Part of Teatro Aurora and performed in Spanish with English supertitles. The script is by Chascas y Quintanilla. Daniel Jáquez directs. $20-$30. Through April 29. 8 p.m. Thursday-Friday; 2:30 + 8 p.m. Saturday; and 2:30 p.m. Sunday. In the Harvel Lab. Free, covered, attached parking in city deck at 153 E. Crogan St. Details, tickets HERE or at 678.226.6222. 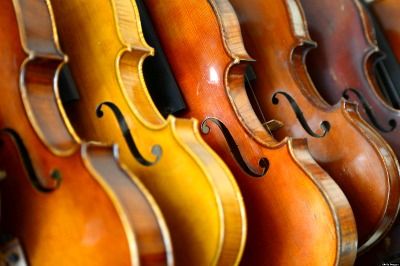 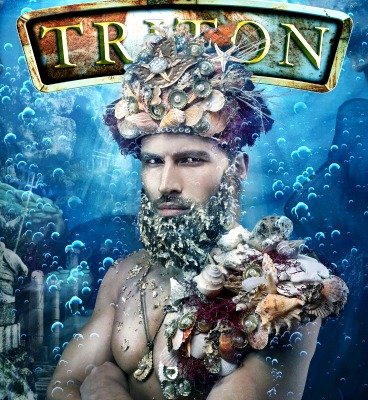 The Little Mermaid. THROUGH APRIL 22. Go under the sea (or at least lakeside) with Serenbe Playhouse in Chattahoochee Hills. All Serenbe shows are outdoors and site-specific, so Ariel and Prince Eric, Flounder, Flotsam, Jetsam and the rest will spin their musical tale at the Grange Lake. The Tony Award-nominated score includes “Part of Your World,” “Poor Unfortunate Souls” and, of course, “Under the Sea.” Miss Saigon‘s Niki Badua and Chase Peacock return as Ariel and Eric, with Deborah Bowman (Cabaret) as the deliciously evil sea witch Ursula. Look closely at the set: It’s made entirely of recyclables. $30-$43. 7:30 p.m. Wednesday-Thursday; 8 p.m. Friday; 2 + 8 p.m. Saturday; 2 + 7:30 p.m. Sunday. Details, tickets, directions HERE or at 770.463.1110. Discount tickets at PoshDealz.com 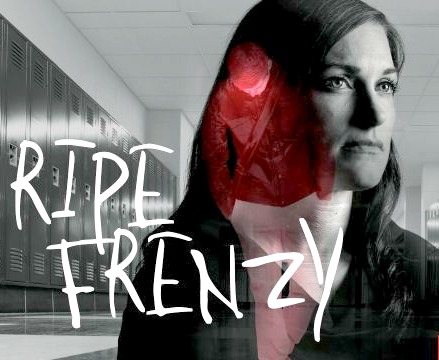 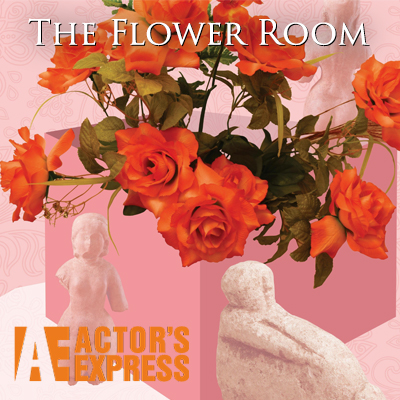