ATLANTA BALLET’S 2018/19 SEASON, its third under artistic director Gennadi Nedvigin, begins in September with a mixed-repertory program, ends in May with another mixed-rep program and includes the company’s first new Nutcracker in 21 years.

In Nedvigin’s short tenure, Atlanta Ballet has launched a new training ensemble named Atlanta Ballet 2; expanded its professional company from 28 to 32 dancers; and opened a new Centre for Dance Education location (in the Virginia-Highland area).

In the next three years, Atlanta Ballet plans to add a total of 10 dancers — to the main company and Atlanta Ballet 2 — growing its professional corps from 32 to 42 and making it the largest contingent of dancers in the company’s 90-year history. An anonymous donor has contributed $1.5 million toward this effort, a ballet spokesman says.

Season subscription packages ($100-$392) are on sale HERE or at 404.892.3303. Single tickets will go on sale in late summer. Atlanta Ballet performances are at 8 p.m. Friday; 2 + 8 p.m. Saturday; and 2 p.m. Sunday, primarily at Cobb Energy Performing Arts Centre. Other locations are noted, when necessary, below. Here’s a closer look.

THE NUTCRACKER. Dec. 8-24 at the Fox Theatre. The company said goodbye to longtime artistic director John McFall’s staging when last season’s run ended. It promises “a larger-than-life” rendition this year, choreographed by Yuri Possokhov, who’s known for his rich and diverse work. Possokhov trained in Moscow and danced with the Bolshoi Ballet before joining the Royal Danish Ballet as a principal dancer. He joined San Francisco Ballet in 1993 and spent 12 years there, performing leading roles, choreographing and eventually becoming choreographer in residence. 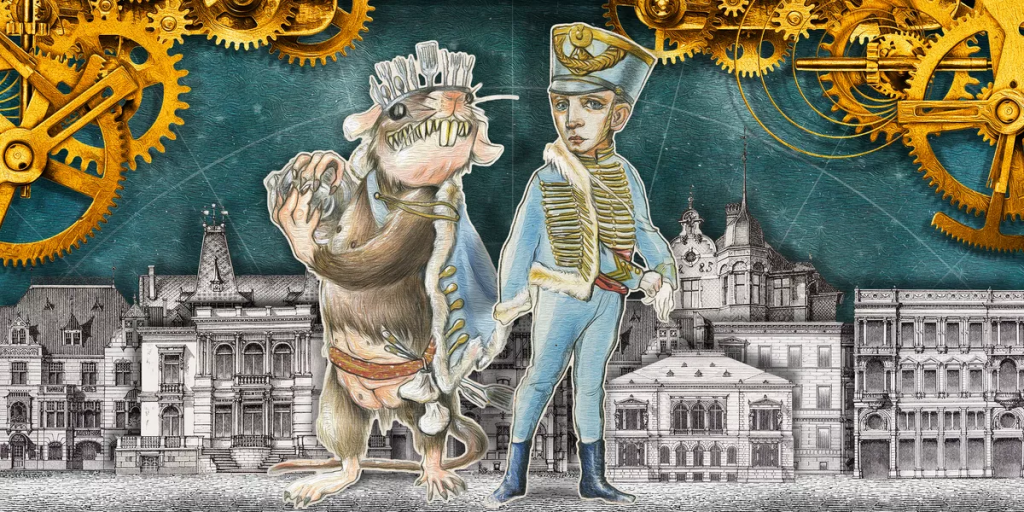 The ballet’s first new Nutcracker in 21 years includes set designs by Tony Award nominee Tom Pye (Fiddler on the Roof), a projection design by Tony winner Finn Ross (The Curious Incident of the Dog in the Night-Time), costumes by Sandra Woodall and lighting by David Finn.

Single tickets go on sale in late May.

LA SYLPHIDE. Feb. 15-23. Dates to the 1830s and is considered one of the oldest surviving classical masterpieces and one of famed Danish choreographer August Bournonville’s lasting contributions. The magical story of forbidden love and heartbreak is set in the mist-shrouded Scottish Highlands, where a young man falls under the spell of a fairy-like spirit. Atlanta Ballet Orchestra plays the Herman Severin Løvenskiold score.

MIXED REPERTORY. March 22-24. Works by Alexander Ekman,  Mark Morris and Yury Yanowsky. “The most important question I always ask myself before I begin creating a new work is, ‘Why do we need this piece,’” says the Swedish-born Ekman. Atlanta Ballet has danced his Cacti before, and says it pokes fun at what can be the pretentious nature of “high art,” describing the piece as “an energizing, laugh-out-loud romp.” Sandpaper Ballet by legendary American choreographer Mark Morris is a company premiere. A commission from Yanowsky, an emerging choreographer and recently retired Boston Ballet dancer, closes out the program.

MIXED REPERTORY. May 10-12. Featuring a world premiere by Liam Scarlett, Sum Stravinsky by Kiyon Gaines and  Denouement by Gemma Bond. Atlanta Ballet premiered Scarlett’s Vespertine in 2017; the much-in-demand British choreographer returns with a new commission. Sum Stravinsky “bubbles constantly with engaging movement and overlapping groupings,” said The Boston Globe of the piece by Gaines, a retired Pacific Northwest Ballet soloist. Denouement, an original work created for Atlanta Ballet in the 2016/17 season, returns. The work, by American Ballet Theatre’s Bond, features piano and cello accompaniment onstage, and explores the passage of time and how a single choice at a pivotal moment can set us on a trajectory we never imagined.