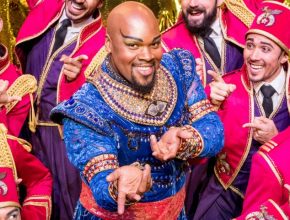 “It’s about keeping all the stuff that everyone loves from the movie and, in order to get it onstage, give it a musical-comedy heart,” Broadway director Casey Nicholaw says of “Aladdin.” The stage version runs Sept. 12-23 at the Fox Theatre. 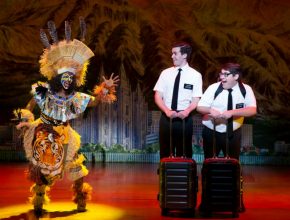 Seven years after recalibrating Broadway’s funny bone, “The Book of Mormon” maintains its popularity and edge, and proves it has serious staying power. See it July 17-22 at the Fox Theatre. 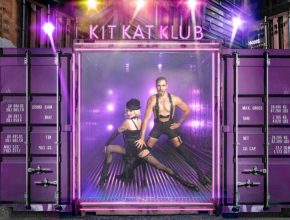 Four top picks, two openings and one last chance. Step inside to find out which is which. 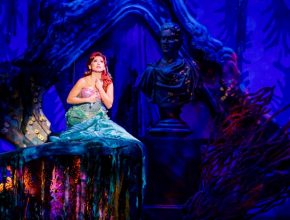 Broadway’s Steve Blanchard is happy as a clam to be under the sea for another voyage with “The Little Mermaid.” 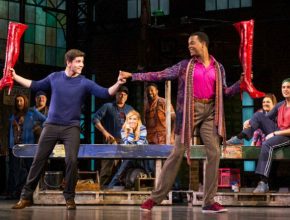 For J. Harrison Ghee, playing the drag star in “Kinky Boots” is the stuff of which dreams are made. 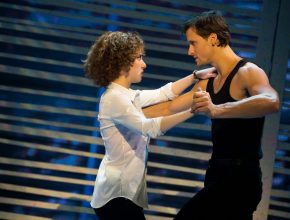 One goal in creating the live show was to break down the barrier that inevitably exists between a movie and the viewer. This production does its best to put the audience in the movie. 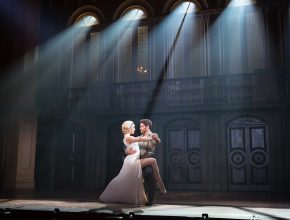 Josh Young says he’s having the time of his life as Che in “Evita.”Critics have called his work “remarkable” and “mesmerizing.” One called him a “superstar in the making.” But the greatest honor, he says, was being compared to idol Mandy Patinkin, who created the role of Che in 1979 and won the best-actor Tony for doing so. 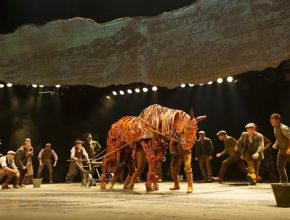 Joey (the horse) requires the close, collaborative work of three puppeteers, each with a specific position and nickname: the Head, the Heart and the Hind.

Once upon a time, in a land far, far away, there lived a big green ogre named Shrek. He was all alone, with no friends and no one to love …