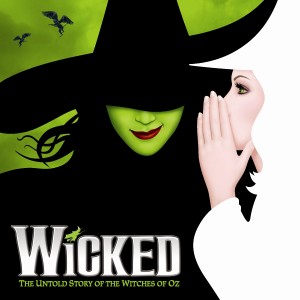 The musical Wicked, which played the Fox Theatre for the third time this month and last, broke two all-time North America touring box-office records, according to its producers.

The show, which won three 2004 Tony awards, including one for leading lady Idina Menzel, is in its 12th year on Broadway. Based on the novel by Gregory Maguire, it takes place before Dorothy’s arrival, when two girls meet in the land of Oz. One, born with emerald-green skin, is smart, fiery and misunderstood. The other is beautiful, ambitious and very popular. It follows how these two unlikely friends become the Wicked Witch of the West and Glinda the Good.