The Atlanta Symphony Orchestra will present the world premiere of the brand-new symphonic experience, R.E.M. Explore at the Atlanta Symphony Hall Sept. 30 and Oct. 1—with all-new orchestral arrangements of the band’s most iconic songs, including the hit, “Shiny Happy People.”

Fans will also be treated to another world premiere from Mike Mills, the only R.E.M. member performing at this event, who debuts his Concerto for Violin, Rock Band and Orchestra, featuring the Grammy-nominated Robert McDuffie on violin. Athens-based R.E.M. was one of the first alternative rock bands and became one of the world’s best-selling music acts before disbanding in 2011. 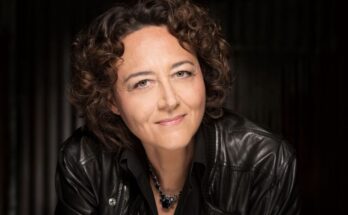 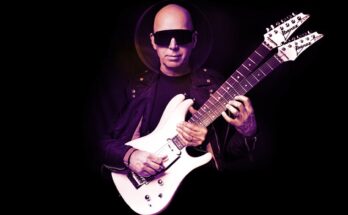