Producing Artistic Director Allen-Farley says that “season 27 promises to be inspiring, fun and even a little scary – all in all a collection of wonderful experiences, including a few surprises. Season 26 has been a great season with some really wonderful productions and we couldn’t have done it without our patrons and sponsors who have responded so well to what we do. We ventured into some uncharted territories this year in both productions and venues and look to do more of the same in Season 27.”

Take a look at the exciting shows coming to Rowell!

Cat on a Hot Tin Roof

The Pulitzer Prize-winning drama of the seething passions that beset a wealthy Southern family whose lives are stripped of pretense in a shattering moment of revelation.

Thrills, chills, twists and turns in a Halloween-perfect tale of suspense. We KNOW “whodunnit.” But who’s the victim this time? Can ineffable charm exist with true evil? And can the good ever fall prey to that charm? This thriller will have you on the edge of your seat!

It’s Christmas in the third-smallest town in Texas. Local radio station news personalities Thurston Wheelis and Arles Struvie report on Tuna’s Yuletide activities, including the hot competition in the Christmas lights contest. More than 20 residents of Tuna, Texas are portrayed by two actors in one hilarious rush of quick-changes and absurdity!

Multi-talented musician Tara Vaughan (from the band that brought us Yesterday and Today –the interactive Beatles experience) takes us on a rockin’ ride through the 60s, 70s, and 80s with the hits of the world’s greatest female rockers. Backed by an all-star band, Tara performs music from artists like Janis Joplin, Linda Ronstadt, Aretha Franklin, Blondie, Heart, and many more!

From the writer of Lend Me a Tenor and A Comedy of Tenors comes the story of two broke Shakespearean actors who plan to impersonate the nephews of a wealthy dowager…but suddenly discover the “nephews” are actually nieces! Mistaken identity, pratfalls, and hilarity abound.

A newspaper editor in 1940s North Carolina sets out to find the true story of her difficult past in this homey musical that moves back and forth in time. A heartwarming Appalachian story built around a gorgeous bluegrass score.

An energetic adaptation of Aesop’s beloved tales, commissioned especially for GET. Featuring stories like The Tortoise & The Hare and The Boy Who Cried Wolf, this brand new re-telling delivers the signature blend of humor, excitement, and life lessons that audiences have loved about Aesop’s Fables for centuries.

The pop culture phenomenon moves from your 1970s TV to the stage in brilliant color and all the catchy musical numbers you remember! A nervous schoolteacher learns how to capture students’ imaginations with songs about history, civics, science, math, and grammar, like “Just a Bill” and “Conjunction Junction.” Kids will want to blast off with “Interplanet Janet” on this colorful adventure!

By Mark Frattaroli, adapted from the novel by Natalie Babbitt | February – March 2020

In 1880, 10-year-old Winnie Foster, trapped by her strict family’s rules, runs away and discovers the Tuck family who, long ago, had accidentally drunk from a spring that gave them eternal life. Winnie promises to keep their dangerous secret but a sinister stranger arrives, planning to steal the immortal water for himself. Winnie must choose whether to drink and join the Tucks in an everlasting childhood adventure or to live a natural life full of the ordinary beauty of growth and change.

And Then They Came For Me: Remembering the World of Anne Frank

A powerful multi-media performance performed annually at GET for 22 consecutive years. Two childhood friends of Anne Frank, Eva Schloss and Ed Silverberg, recount their stories via video as professional actors portray them on stage. Part oral history, part dramatic interpretation, And Then They Came for Me has been acclaimed by audiences and critics in world-wide productions.

Joe and his band are back for a 3-concert big band series at Georgia Ensemble Theatre.  Titles will be announced. 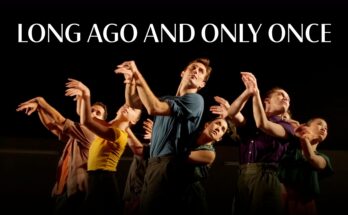 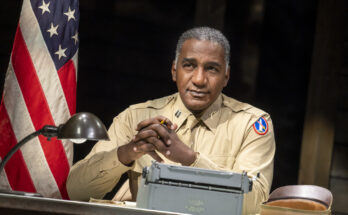 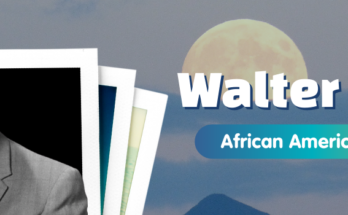