Aurora Comedy Nights’ Valentine’s Day Weekend Comedy Spectacular. February 15 & 16. Aurora Theatre. Headliner Mia Jackson and featured comedian David Perdue will get you and your valentine laughing at this two-night comedy special! Jackson is a Georgia native and a self-proclaimed know-it-all. She is a graduate of the University of Georgia, and has appeared on NickMom Night Out, Viceland, Inside Amy Shumer, and was a semi-finalist on Season 9 of NBC’s Last Comic Standing. In 2017, Atlanta’s Creative Loafing named her the city’s Best Stand-Up. Jackson will be joined by David Perdue, who was Laughing Skull Festival’s “Set List Tournament” champion in 2016. He also recently appeared as one of the 12 most talked about comedians in Atlanta on the first digital cover of ComedyHype magazine. Tickets and more information available on the Aurora Theatre website. 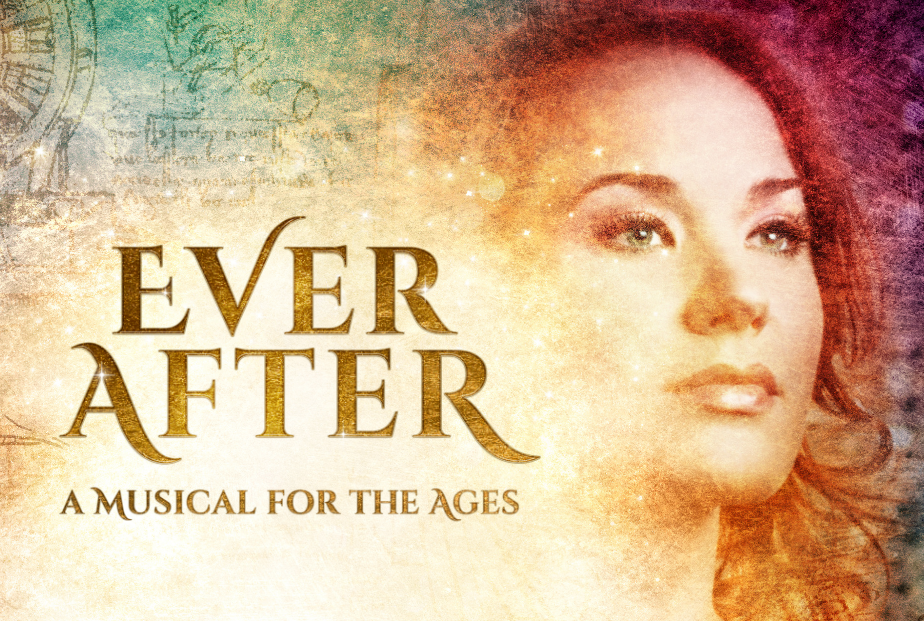 Ever After. Through February 17. Alliance Theatre. This musical update on the Cinderella story christens the Alliance Theatre’s new mainstage, the Coca-Cola Stage. The show is based on the 1998 Drew Barrymore movie (and the original 1729 fairy tale). Follow a young woman named Danielle de Barbarac, who risks everything to save a friend. With the help of Leonardo da Vinci (yes, da Vinci), she must decide who she is, what she’ll fight for and how far she’ll go for love. The show comes from the award-winning New York songwriting team of Zina Goldrich (music) and Marcy Heisler (book and lyrics). Alliance artistic director Susan V. Booth directs. Her 30-person cast is led by Broadway regulars Sierra Boggess (The Little Mermaid, School of Rock); Tony Award nominee David Garrison (A Day in Hollywood/A Night in the Ukraine); Jeff McCarthy (Urinetown, Side Show); and Rachel York (Dirty Rotten Scoundrels, Head Over Heels). Also in the cast: Atlanta-based artists Terry Burrell (Ethel, Lady Day at Emerson’s Bar & Grill), Chris Kayser (Alliance, Georgia Shakespeare) and Rhyn McLemore Saver. Tickets and info on the Alliance Theatre website. Discount tickets at PoshDealz.com. 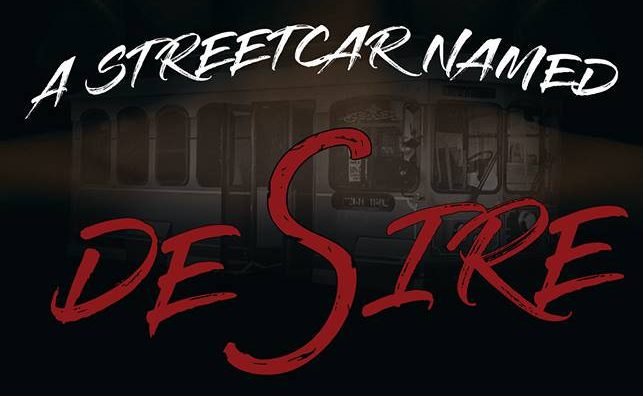 A Streetcar Named Desire. Through March 3. Theatre Buford @ Buford Community Center. Join as Theatre Buford brings to life this Tennessee Williams classic. The well-known drama follows former schoolteacher Blanche DuBois as she leaves small-town Mississippi for New Orleans. There, she moves in with her sister, Stella, and her husband, Stanley Kowalski. Stella and Stanley’s already volatile relationship is further troubled by the arrival of Blanche, who is fragile, neurotic, and desperately seeking someplace in the world to call her own. Theatre Buford performs in the Sylvia Beard Theatre at the Buford Community Center. More information and tickets on the Theatre Buford website.

Skelton Crew. February 15 – March 3. Kenny Leon’s True Colors Theatre Company @ Fulton County Southwest Arts Center. Written by Dominique Morisseau, a MacArthur Fellow, Skeleton Crew is part of The Detroit Project trilogy. This three-play series examines the sociopolitical history of Detroit at its cross-sections of race and policing, of labor and recession, of property ownership and gentrification. The Skeleton Crew explores the significance of work to workers and the threatening impact of layoffs. Set in 2008’s Great Recession, The Skeleton Crew follows factory workers at the last auto stamping plant in Detroit as rumors of their plant’s imminent closing begin to trigger anxiety and instability. The group, a strongly connected work family, must balance prioritizing their own well-being and need to survive with their sense of loyalty to each other. More information and tickets on the True Colors Theatre Company website. 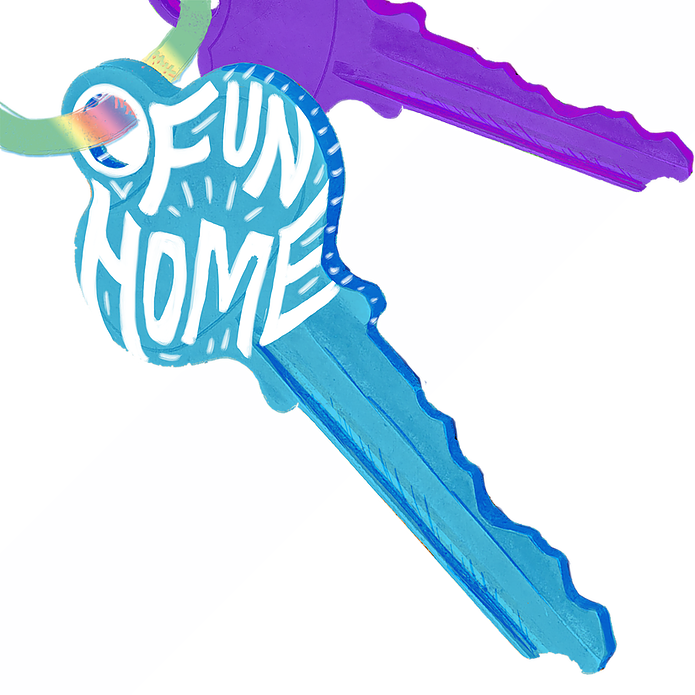 Fun Home. Through February 23. Out of Box Theatre. Alison Bechdel is reeling from the unexpected death of her father. In grieving, she explores memories of her childhood: spending time at the family business (the Bechdel Funeral Home), discovering and discerning her sexuality, and the mysteries surrounding her father – a capricious but brilliant man whose secrets defined much of Alison’s childhood and family life. Adult Alison narrates a series of non-linear vignettes portraying these memories and exploring their meaning through her grown-up eyes. The show, adapted from Alison Bechdel’s graphic memoir of the same name, has received numerous awards and honors. The show was a Pulitzer Prize for Drama finalist in 2014 and, in 2015, the original Broadway production was nominated for twelve and won five (including best musical) Tony Awards. Tickets in info on the Out of Box Theatre website. 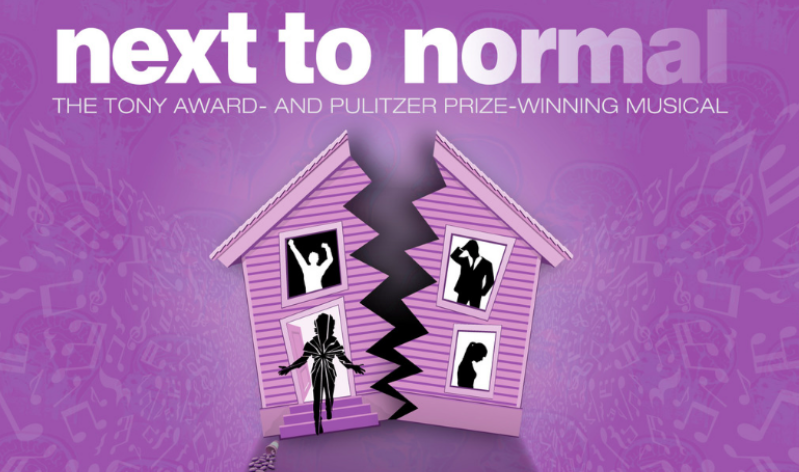 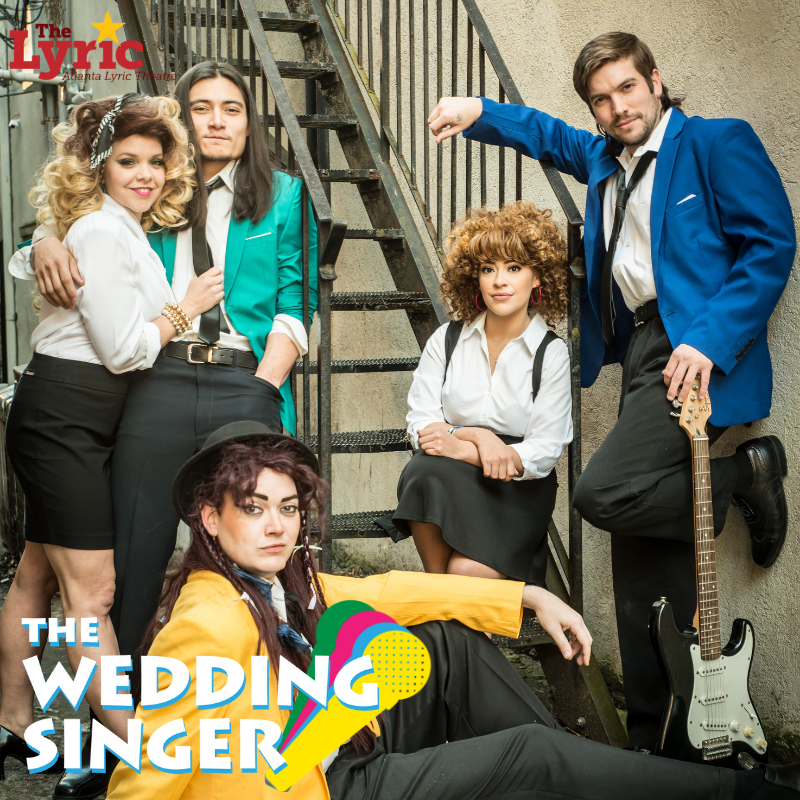 Wedding Singer. Through February 24. Atlanta Lyric Theatre. Based on the popular Adam Sandler movie, The Wedding Singer transports audiences to the decade of big hair and popped collars. Life of the party Robbie Hart is the most popular wedding singer in all New Jersey, until his fiancé leaves him at the altar. Heartbroken, Robbie ruins weddings and makes enemies of wedding guests with his newly-disenchanted opinion about weddings. With the help of his bandmates and grandmother, Robbie gets back on his feet. Robbie finds love again with a waitress, Julia, who has some less-than-ideal wedding plans of her own: she is engaged to Wall Street shark Glen. Watch Robbie and Julia find their way through love’s challenges to the tunes of energetic, ‘80s-inspired songs and with totally righteous ‘80s-inspired costumes. Tickets and info on the Atlanta Lyric Theatre website.