The James Beard Foundation has named the 2018 semifinalists for its annual awards honoring excellence in cuisine, culinary writing and culinary education in the United States. The awards, established in 1990, often are called “the Oscars of food.” 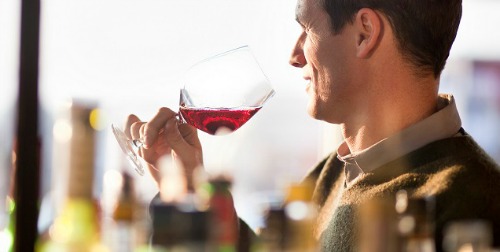 RISING STAR CHEF OF THE YEAR (2): Parnass Savang of Atlanta’s Talat Market, Thai pop-up in Candler Park, and Brian So of Spring in Marietta. 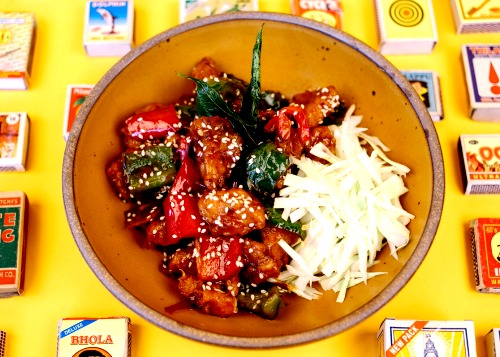 Another semifinalist of interest to metro Atlanta/Georgia foodies is Duane Nutter, formerly of One Flew South and now with Southern National in Mobile, Ala., for best new restaurant.

For a complete list of the 2018 James Beard semifinalists, go HERE.

[KEEP UP ON ATL CHEF, RESTAURANT NEWS WITH OUR FOOD FOR THOUGHT COLUMN]