A COUPLE OF COPS – one black, one white – cruise side by side on their police bikes. A girl with screaming purple hair yaks loudly into her phone. A family of five strolls in a gently swaying cluster, the women and girls in traditional Indian saris. 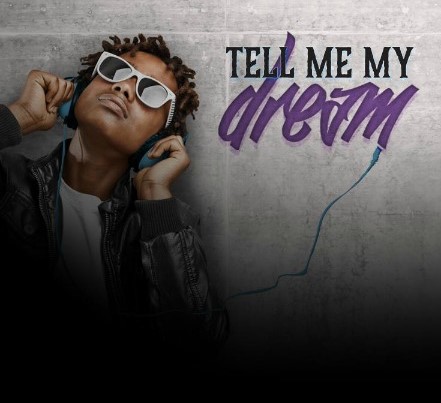 This is the sort of “anything goes” scene you’ll often find on the Atlanta BeltLine. A far cry from the city of yesteryear.

But here’s the deal. In that moment, a drummer and a sax player are performing freestyle jazz in Historic Fourth Ward Park. Their jam session is so loud that joggers remove their earbuds as they get closer.

And, funny thing, everyone is making eye contact. Dog walkers step to the drummer’s persistent beat. Little kids stomp and twirl, trying not to drop their King of Pops pops. And everyone is smiling.

The power of music

In her new play, Tell Me My Dream, Pearl Cleage points to this very phenomenon: the power of music to bond and transform us, no matter who we are or where we’ve come from.

When Cleage, the Alliance Theatre’s playwright in residence, took part in the Atlanta Music Festival a few years ago, she became curious. She learned the event’s roots reached back to the first Atlanta Colored Music Festival of 1910. The founder was Henry Hugh Proctor, then pastor of Atlanta’s First Congregational Church. 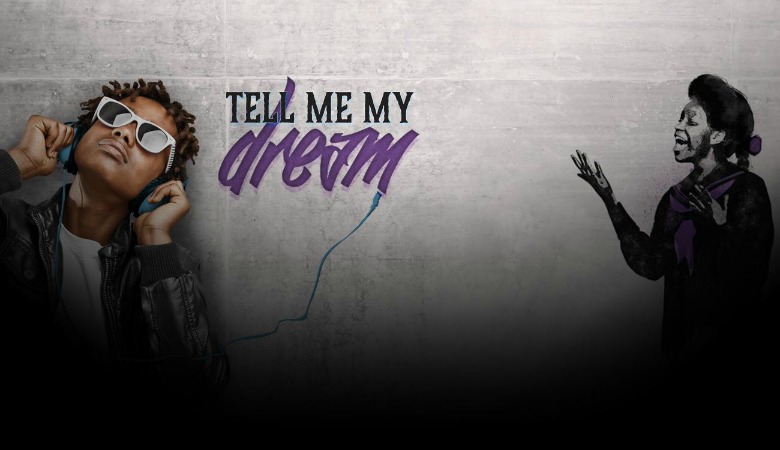 Some 40 African-Americans had been killed in the Atlanta Race Riots of 1906. Things were still tense four years later. Proctor had many reasons for starting the festival: He wanted to showcase the era’s most prominent African-American classical concert artists; he believed that music could help the city heal. His dream was to unite black and white Atlantans through music.

“It was the first integrated cultural event in Atlanta history,” Cleage says of the festival, which drew 2,000 people. There was segregated seating, but it was still “so very significant, because it followed a murderous, terrible moment in city history and represented a major shift in how a community could come together to experience something wonderful.” (The event lasted eight years but was revived in 2001 as the Atlanta Music Festival).

About the time Cleage was researching the festival’s origins, her grandson Michael, then 11, told her that he liked going to see plays with her, but was too old for most children’s theater.

With input from her writer-husband, Zaron W. Burnett Jr., Cleage, devised a story about two middle-school boys in 2015 who time-travel to 1910 Atlanta, where they meet a family preparing to attend that first music festival. Because Michael, now 13, plays basketball, she made sure to include the game.

In Tell Me My Dream, Wallace and Jeremy – the boys from 2015 – compare notes about racial progress with Mary and Henry, a girl and boy living in 1910. The 1910 kids learn about someone named Martin Luther King Jr. and his dream. And that the term “colored” is no longer used.

They also learn that things aren’t exactly perfect a century later. They’re stunned to learn that kids have been shot and killed amid racial animosity. They learn about peaceful protest demonstrations and that “every step leads to the next one and the next one.” They contemplate what role they can play to effect change in their own lives and times. 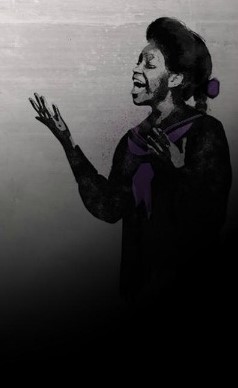 And that brings us to Cleage’s dream for Tell Me My Dream, her first play for middle-schoolers and beyond.

“I would love for it to be something that young people in Atlanta encounter over the years,” she says. “My dream might be for it to be an annual presentation, performed in conjunction with the music festival. Wouldn’t that be something?”

Kids in their middle-school years, need more theater opportunities, says Cleage, “to learn about their history and how it fits into their lives.”

She wrote Dream so that it could be done simply, perhaps as a touring show. The subject matter and themes are what matter most. “You don’t need a whole lot of bells and whistles,” she says.