The second class of the Alliance Theatre’s Reiser Atlanta Artists Lab features an immersive, site-specific work, further development of a one-man sketch show seen earlier this year at Dad’s Garage, and a musical about a young American photography student and a red book.

The Atlanta Artists Lab, launched in 2013 and funded by Margaret and Bob Reiser, gives artists a chance to grow by having time and space to explore new ideas. Eventually, the goal is to include at least one lab-originated production in every Alliance season. 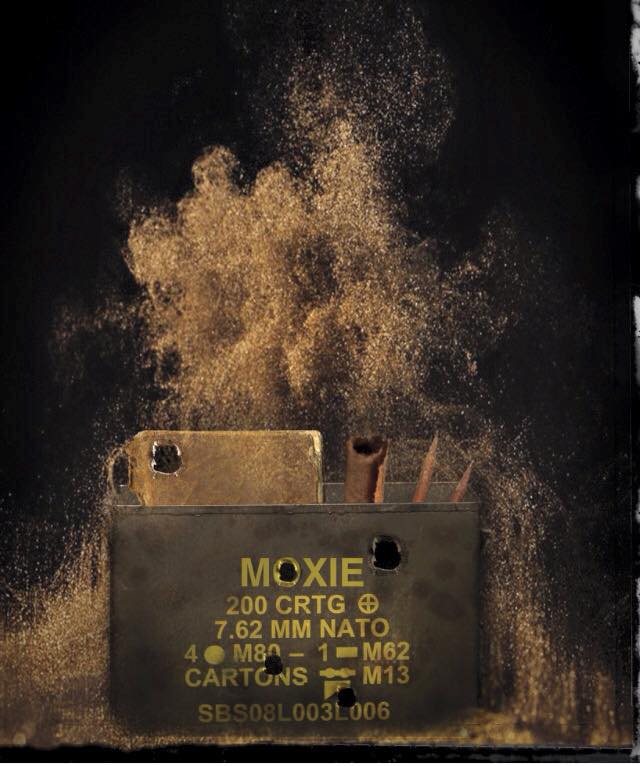 One of the inaugural winners has scored its world premiere. Moxie by Lane Carlock and Brian Kurlander, is part of Theatrical Outfit’s 2015-16 season. It concerns an American Marine in Afghanistan, who connects with his son across the world by crafting a handmade book. As the unfinished Book of Moxie journeys to Paris, India and America, all who touch it contribute to its mystical force. Look for Moxie at the Balzer Theater at Herren’s, the Outfit’s home, in late January 2016.

Each of this year’s winners will receive $10,000 with which to develop their pieces as well as access to the Alliance’s rehearsal spaces and artistic, educational and production staffs. Lab productions will be performed free in spring 2016. This year’s winners were chosen by Alliance artistic director Susan V. Booth; Alliance artistic fellow (playwright and actor) Suehyla El-Attar; playwright Mike Lew, an Alliance/Kendeda National Graduate Playwriting Competition winner; Actor’s Express artistic director Freddie Ashley; and Lisa Cremin, director of the Metropolitan Atlanta Arts Fund.

Here’s a closer look at the three projects: 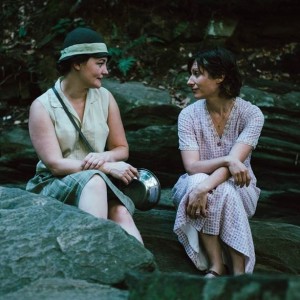 UNTITLED. A piece led by director Nichole Palmietto, with support from playwrights Annie Harrison Elliott, Neeley Gossett and Addae Moon. The team behind Found Stages Theatre’s Beulah Creek (performed in September at the Dunwoody Nature Center) reunites to tell the story of three characters’ journeys to rediscover themselves, their families and their communities after experiencing loss. The audience will travel with the characters through multiple locations, becoming part of the play. (Pictured, at left, Mary Saville and Daryl Fazio in a scene from Beulah Creek. Photo: KVC Photography) 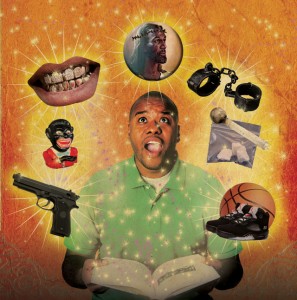 MORGAN FREEMAN PRESENTS THE MAGIC NEGRO AND OTHER BLACKNESS. This one-man sketch show about the depiction of black men in the media was first seen in November at Dad’s Garage Theatre Company. Playwright and performer Mark Kendall is the lead artist, with support from producer Linnea Frye and director Megan Leahy. Its premise: Any time you see a black man on your screen, chances are the image has been created or controlled by a white man. What does it mean when you’re not in control of the way you’re represented? How does this lack of control in the media spill into other areas of life? Kendall tries to answer these questions with the help of Morgan Freeman, Aunt Jemima and Uncle Ben, among many others. (Pictured, at right, Mark Kendall, and friends. Photo: Dad’s Garage)

UNTITLED RED BOOK PROJECT. A musical about Bea, a young American photography student who’s in Zurich in 2007 to help document a just-discovered century-old book written by psychologist Carl Jung. As Bea documents the paintings and words within the book, she confronts her own unconscious — meeting Jung halfway between this world and a world boiling just under the surface. Haddon Kime, who will co-write the music and lyrics and design sound, is the lead artist. His team includes Saiah Arts International founders Marium Khalid (director, co-composer and co-lyricist) and Philip Justman (co-writer and actor); co-writer and dramaturg Katie Givens Kime, a doctoral student in religion and psychoanalysis at Emory University; and Atlanta theater artist Vincent Murphy as a consultant.

For more about the Reiser Atlanta Artists Lab, including how to submit project, go HERE.