Keillor, 'Prairie' back at Fox on May 16 — Encore Atlanta
Skip to content
ShareTweetShare

Garrison Keillor will bring the news from Lake Wobegon back to the Fox Theatre for another live radio broadcast of “A Prairie Home Companion” on May 17. 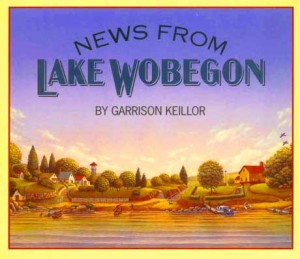