Bonus tidbits for theatre nerds
Written under special commission from Roundabout Theatre Company, Skintight made its Off-Broadway premiere just last year starring Tony Award-winner Idina Menzel. Actor’s Express has not only produced two of Harmon’s works in the past (Significant Other and Bad Jews), but they hosted him as their 2010–2011 National New Play Network Playwright-in-Residence. During that time, he was writing Bad Jews.

About those tickets…
Click here for discounted rates from $10-$14. 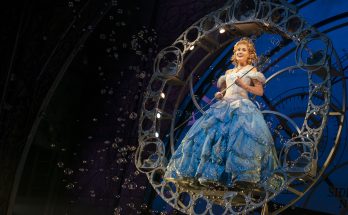 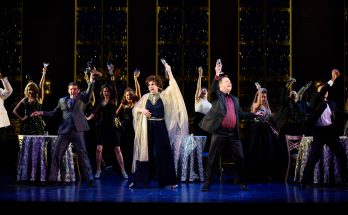 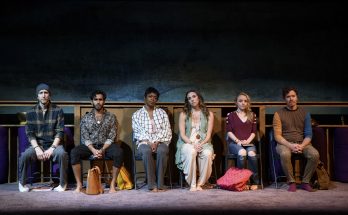