The Rialto Center for the Arts opens its 2018/19 series Oct. 2 with the dance of Ailey II and ends it April 27, 2019, with jazz trumpeter Etienne Charles and the Georgia State University Jazz Band.

As always, audiences at the 883-seat venue, a GSU facility in downtown Atlanta, will see a diverse mix of jazz, world music and dance featuring international and American artists.

Series subscription packages (a minimum of four shows) are on sale now.  Single tickets go on sale Aug. 8 online HERE, in person at the Rialto box office at Forsyth St. NW, or at 404.413.9849. Free, validated parking is provided for all Rialto Series events at the 100 Peachtree Parking Garage (formerly the Equitable deck) on Fairlie Street.

Here’s a closer look at the lineup:

Ailey II: The Next Generation of Dance. OCT. 20. “There’s nothing like an evening spent with Ailey II, the younger version of Alvin Ailey American Dance Theater,” according to The New York Times. Dance Magazine calls Ailey II “second to none.” The 10-dancer company,  led by artistic director Troy Powell, dates to 1974. 8 p.m.

Youssou N’Dour: Senegal’s Afropop Legend. OCT. 28. Some of the most exciting sounds from Africa in the late 1980s and ’90s came from N’Dour, a tenor known for his wide range. Although his music is rooted in the traditions of his homeland and griot storytelling, the Grammy Award winner has consistently sought new means of expression. During his 30-year recording career, he has collaborated with the likes of Neneh Cherry, Peter Gabriel, Branford Marsalis and Paul Simon. Rolling Stone magazine calls N’Dour’s voice “so extraordinary that the history of Africa seems locked inside it.” 7 p.m.

Béla Fleck, Zakir Hussain & Edgar Meyer: Mash-Up of the Maestros. NOV. 3. These musicians — the New York-born Fleck on banjo, the Mumbai-born Hussain on Indian tabla and the Oklahoma-born Meyer on bass (or any number of other instruments) — play among the sounds of classical, bluegrass and world music. They also possess a total of 17 Grammy awards, most of which belong to Fleck. 8 p.m.

Aida Cuevas: Tribute to Juan Gabriel. NOV. 10. According to The Kansas City Star, “Cuevas is to Mexico what Aretha Franklin is to the United States.” The Grammy-winning Latin vocalist leads a mariachi spectacle that pays tribute to singer-songwriter Juan Gabriel (1920-2016), her great friend and mentor. Joining her onstage is the Mexico City-based mariachi band Mariachi Juvenil Tecalitlán. Cuevas is known for her country-tinged rancheras, a genre of traditional Mexican music that dates back to the years before the Mexican Revolution (1910-1920).  She was the first female Mexican ranchera singer to win a Grammy for best regional Mexican music album. 8 p.m.

Gala Holiday Concert. DEC. 2. The Georgia State University School of Music presents this concert for a 21st consecutive year. It features more than 200 student and faculty musicians from the GSU Symphony Orchestra, choruses, jazz band and community ensembles singing and playing the songs of the season. 3 p.m.

Tomáš Kubínek: Miracle Man. JAN. 19, 2019. The Prague-born, Canada-raised Kubínek calls himself a “certified lunatic and master of the impossible.” His one-man show — a collision of theater, the English music hall and American vaudeville — has earned him the description of “physical poet and verbal acrobat.” England’s Time Out called him “hilarious and enormously talented.” 8 p.m.

Ballet Hispánico: Latin-Infused Modern Dance. JAN. 26. The New York-based company, led by artistic director Eduardo Vilaro, performs works by such choreographers as Annabelle Lopez Ochoa, Edgar Zendejas and Vilaro himself, with titles like “Waiting for Pepe,” “Tango Vitrola,” “Mad’moiselle” and “If Walls Could Speak.” Ballet Hispánico began in 1970 as a grass-roots dance school and community-based performing arts company. It now has an international reputation. 8 p.m.

Farruquito: Gypsy Flamenco. FEB. 16. The New York Times has described the Spanish dancer Farruquito — one name only — as the “greatest flamenco dancer of this new century.” He made it his life’s mission to share the purest form of flamenco on stages worldwide while collaborating with film directors, conductors and other artists. 8 p.m.

Joey Alexander: Jazz Piano. FEB. 23. Alexander — real name Josiah Alexander Sila — is an Indonesian pianist who learned about jazz from his dad’s extensive album collection. Did we mention he’s 16? Joey began teaching himself piano at age 6 and, at age 8, played solo for Herbie Hancock. He became the first Indonesian musician to chart on the Billboard 200 when his nine-song album My Favorite Things (2015) debuted at No. 174. It includes the tunes “Lush Life,” “It Might As Well Be Spring,” “Round Midnight” and “Over the Rainbow.”  8 p.m.

Anoushka Shankar: Modern Sitar Master. MARCH 16. Sitar artist/composer Anoushka Shankar has six Grammy nominations in her 24-year career. Her 2003 nod for a world-music Grammy (the album Live at Carnegie Hall) made her the youngest and the first woman nominated in the category. At age 9, Anoushka began studying exclusively with her dad, sitar master Ravi Shankar (1920-2012), making her professional debut as a classical sitarist at age 13. 8 p.m. 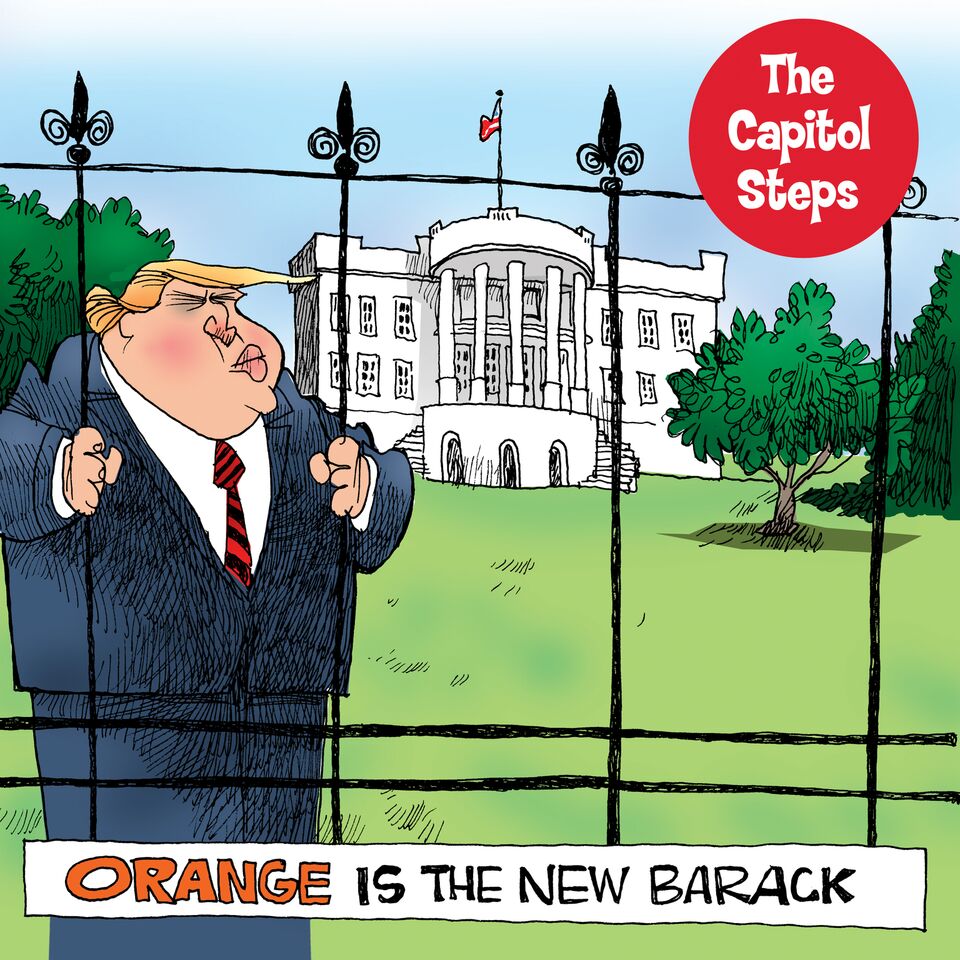 Capitol Steps. APRIL 6. The political comedy group, a Rialto favorite, returns to once again “put the mock in democracy” with its song parodies and skits. The Steps began in 1981 when a group of Senate staffers decided to satirize their Capitol Hill employers. Performers on the current roster have worked in a total of 18 congressional offices. 8 p.m.

Candide. APRIL 12-14. Georgia State University Opera Theatre stages the Leonard Bernstein musical, based on Voltaire’s farcical epic of the same name. Many experts consider the novel a spoof of religious doctrines that espouse blind optimism in the face of never-ending catastrophes. Candide is staged to celebrate the 100th anniversary of Bernstein’s birth. 8 p.m. Friday-Saturday; 3 p.m. Sunday.