Ayad Akhtar: A lot on his plate — Encore Atlanta
Skip to content
ShareTweetShare

Disgraced, running Jan. 27-Feb. 14 at the Alliance Theatre, is one of eight works that playwright-author-screenwriter Ayad Akhtar has written, or is writing, about the conflicting ideologies of Americans and Muslims.

He’s working on two novels besides the well-received American Dervish (2012) and has written three plays since Disgraced, including The Invisible Hand and The Who & the What. The latter is set in Atlanta, in part because Akhtar came upon the idea while taking part in the Decatur Book Festival a few years ago.

The Who & the What centers on a young Pakistani-American woman who writes a novel that offends family members.

Also in the works: his script for the HBO film version of Disgraced.

His play JUNK: The Golden Age of Debt will have its world premiere in July at San Diego’s La Jolla Playhouse. It’s about the history of debt financing.

“I’m taking a break from Islam.”

[AKHTAR TALKS ABOUT “DISGRACED” AT THE ALLIANCE THEATRE] 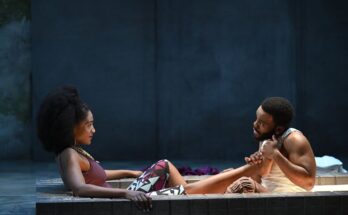 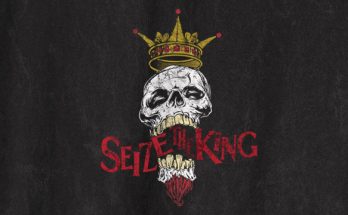