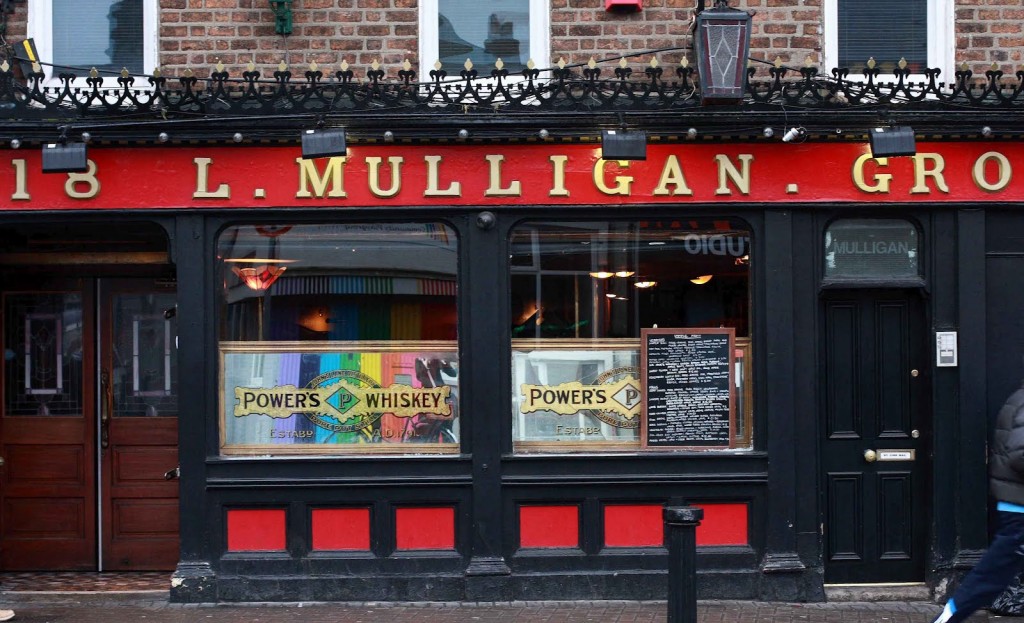 PEOPLE POUR DOWN O’CONNELL STREET, waves of them crossing at every stoplight, as yellow and blue double-decker buses lumber up to the curb. It’s a Saturday night in Ireland, and the city center is abuzz. In this town, there’s a pub on every corner and a memory down every street.

The poet and playwright Oscar Wilde spent his childhood in the brick house at No. 1 Merrion Square, not far from a statue that shows him reclining in the park. On the corner just outside, the future wife of writer James Joyce stood him up on their first date. The Abbey Theatre, co-founded by W.B. Yeats in 1904 and still thriving, is a few blocks from the River Liffey. Not far is McDaid’s pub, where men have been careening out the door since 1779.

Joyce, famous for his books Ulysses and Dubliners, may be the city’s best-known native son. His statue stands at O’Connell and Earl streets; a museum devoted to him fills a restored Georgian townhouse. Visitors can also take a James Joyce walking tour. It’s hard to miss literary Dublin, although guidebooks and tours here seem indifferent to the existence of women writers, from Lady Gregory, who collected and preserved Irish folktales, to Edna O’Brien, who scandalized with her 1960 novel The Country Girls. A tour of the Dublin Writers Museum fills in some gaps and shows Irish literature from its beginnings. 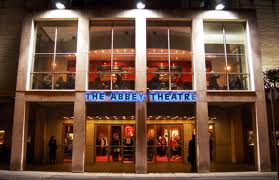 Ireland’s national theater, the Abbey, was founded just after the turn of the 19th century in the midst of a reawakening of Irish music, literature, drama and national identity. Riots erupted three years later over a play’s supposed immorality — a classic Irish struggle between pursed lips and colorful expressiveness. The Olympia, on Dame Street, is the city’s oldest theater. The Gate stages Irish classics.

SOUTH OF THE RIVER LIFFEY, Trinity College — home to the oldest Irish harp in existence and the Book of Kells — is a tourist attraction in itself. The Book of Kells, a gorgeously illuminated manuscript, was created by Irish monks in the 800s and brightened by lions, dragons and unicorns — animals that never set foot in Ireland but roamed freely in the monks’ imaginations.

Trinity is a treasure for people-watching. Young women stride through the corridors in all manner of dress, from tights and boots to flowing skirts. In the nearby shopping district, you’ll see, instead, a mix of the dowdy and the modish, as tweed skirts and sensible shoes meet high heels.

Grafton Street, Dublin’s shopping mecca, hums with street musicians and other entertainers on weekends. Dublin has beautiful public buildings topped with classical Greek statuary, which sometimes look like rooftop sentinels. They preserve the memory of Ireland’s bloody struggle for independence. 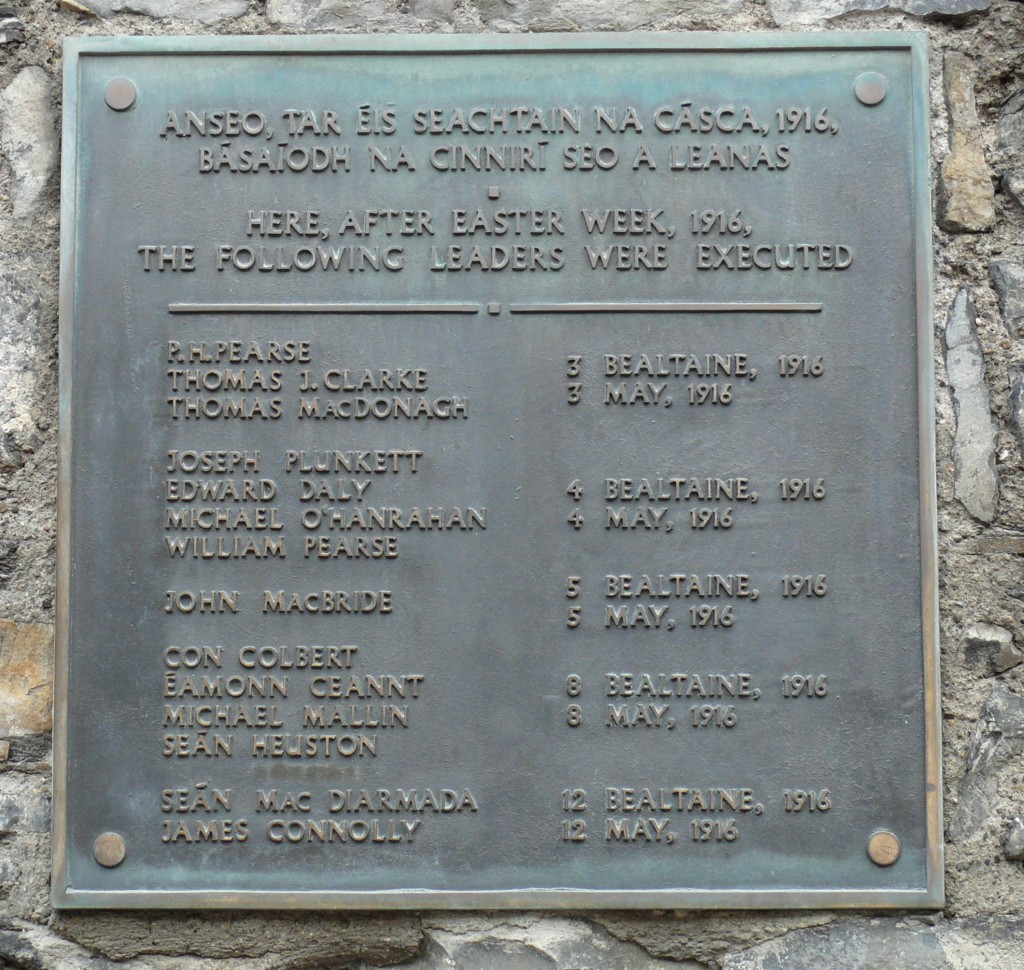 Not many cities put a museum in a jail, but Kilmainham Gaol is where leaders of the 1916 Irish Rising  were held and executed. A tour passes the cells of those held for rebellions in 1798, 1803, 1848, 1867 and 1916, as well as the chapel where one rebellious leader was married hours before his execution.

DUBLIN’S CHARACTERISTIC LOOK comes from wall-to-wall Georgian townhouses  topped with chimney pots and a specific local touch, fanlights of all styles above the front doors. These houses and city squares may be the best-preserved 18th-century street architecture left in Europe.

When you tire of walking, grab a seat in a pub and enjoy some craic (pronounced “crack” and meaning gossip, news, entertainment and pleasurable conversation). Dublin has more than 1,000 pubs, each with its own identity. Traditionalists tend to favor Mulligan’s, said to pour the best Guinness, and McDaid’s, which once prevented playwright Brendan Behan and poet Patrick Kavanagh from visiting at the same time to avoid fistfights. The Brazen Head is known for its music. Both the Guinness brewery and the Old Jameson whiskey distillery do tours.

If you arrive in or leave by air, don’t miss Dublin Airport’s large Faces of Ireland portrait. It’s full of red hair, freckles and expressive faces. Coming and going, you’ll get a sense of the city as a place with a character all its own.