Alliance Theatre is shining a light on an unheralded, groundbreaking figure in history.

Lydia R. Diamond’s Toni Stone makes its Atlanta debut on the Coca-Cola Stage through February 27, 2022, telling the true story of the first female professional baseball player. As a co-production with Milwaukee Repertory Theater, Toni Stone is directed by Tinashe Kajese-Bolden.

Toni Stone shines a light on the story on the first woman to go pro with an American big-league professional baseball team when she joined for the Negro League’s Indianapolis Clowns – filling a newly vacated spot left by Hank Aaron when he moved up to join the Milwaukee Braves. Against all odds, Toni blazed a path in the male-dominated sports world, breaking through the limitations others placed on her, and creating her own set of rules. The production follows Toni’s journey as she fights for love, equality, and a chance to do what she wants to do most – play baseball. 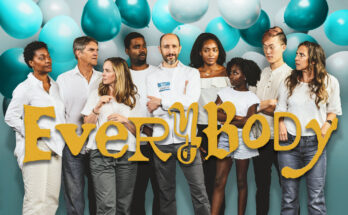