Another theatre company is making their inside debut with a bang.

The Atlanta Lyric Theatre is presenting their first annual “Best of Broadway” revue, June 10-13, 2021. In this splashy show, a cast of 18 performers will cover multiple genres of musical theatre and dance (including tap- a Lyric audience favorite).

The Lyric says they received 119 video submissions from performers all vying for the 6 lead vocalist spots in the show. “Lyric staff poured over the videos searching for a group of singers whose voices not only compliment each other,” they said, “but who individually have star power!” The lead vocalists the Lyric staff chose are: Mandy Kerridge, Jarius Cliett, Juan Unzueta, Kendra Johnson, Andrew Fehrenbacher, and Emma Yaniger.

BEST of BROADWAY will be directed and costume designed by Lyric Artistic Director, Mary Nye Bennett music directed and conducted by the award-winning, Amanda Wansa Morgan, scenic designed by Stephanie Polhemus, with lighting and sound design provided by Wolfman Productions.

The Jennie T Anderson Theatre will be sectioned off into “pod seating” with tickets available in 1-4 seat pods. The 600-seat theatre will be seating at a maximum capacity of 148 to allow for social distancing. For this first show back inside, patrons will be required to wear masks inside the building. Click here to purchase tickets

Up Next, THE DROWSY CHAPERONE, will open up the Lyric’s 41st Season. It is followed by THE ADDAMS FAMILY, BEEHIVE, THE WIZARD OF OZ, and MATILDA. Subscriptions information at www.atlantalyric.com or call 404-377-9948. 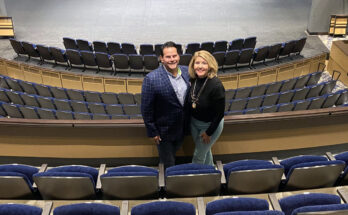 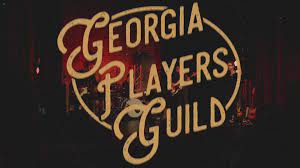 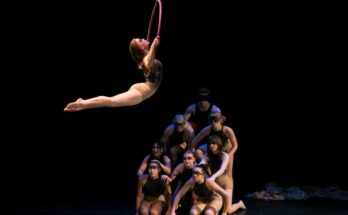