WELCOME TO OUR weekly curated column. Feature photo shows Director Susan V. Booth and Choreographer JoAnn M. Hunter on the first day of rehearsals for Ever After. Photo by Kathleen Covington. Among other notables: An Octoroon opens soon at Actor’s Express and save the date for Waitress! 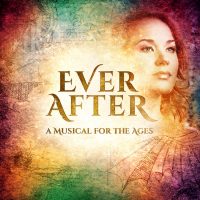 Ever After. Through February 17. Alliance Theatre. This musical update on the Cinderella story christens the Alliance Theatre’s new mainstage, the Coca-Cola Stage. The show is based on the 1998 Drew Barrymore movie (and the original 1729 fairy tale). Follow a young woman named Danielle de Barbarac, who risks everything to save a friend. With the help of Leonardo da Vinci (yes, da Vinci), she must decide who she is, what she’ll fight for and how far she’ll go for love. The show comes from the award-winning New York songwriting team of Zina Goldrich (music) and Marcy Heisler (book and lyrics). Alliance artistic director Susan V. Booth directs. Her 30-person cast is led by Broadway regulars Sierra Boggess (The Little Mermaid, School of Rock); Tony Award nominee David Garrison (A Day in Hollywood/A Night in the Ukraine); Jeff McCarthy (Urinetown, Side Show); and Rachel York (Dirty Rotten Scoundrels, Head Over Heels). Also in the cast: Atlanta-based artists Terry Burrell (Ethel, Lady Day at Emerson’s Bar & Grill), Chris Kayser (Alliance, Georgia Shakespeare) and Rhyn McLemore Saver. We smell Broadway aspirations. $25 and up. Through Feb. 17. 7:30 p.m. Wednesday-Thursday; 8 p.m. Friday; 2:30 + 8 p.m. Saturday; and 2:30 + 7:30 p.m. Sunday. Also at 7:30 p.m. Jan. 15 + 29. No shows Feb. 3. Woodruff Arts Center, 1280 Peachtree St. NE. Details, tickets HERE or at 404.733.5000. 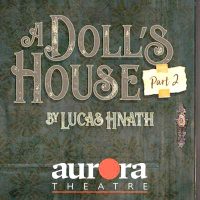 An Octoroon. Runs January 26 – February 24. Actor’s Express.  An imaginative new work from Branden Jacobs-Jenkins (2016’s Appropriate) turns 19th-century melodrama on its ear. The script, which won off-Broadway’s 2014 Obie Award for best new play, puts the antebellum South on a collision course with 21st-century cultural politics. Trouble has been brewing at the Terrebonne Plantation ever since Judge Peyton died. Money is low, an evil overseer is up to no good, and the heir to the estate is in love with the wrong person. Jacobs-Jenkins, 33, is a MacArthur Foundation “genius” grantee and has twice been nominated for the Pulitzer Prize. Donya K. Washington, an Alliance Theatre producer, directs. Her cast of 11 includes Isake Akanke (Cardboard Piano), Neal A. Ghant (The Motherf**ker With the Hat) and Parris Sarter (Angels in America). $20-$50 and subject to change based on demand. 8 p.m. Wednesday-Saturday; 2 p.m. Sunday. Details, tickets HERE or at 404.607.7469. Discount tickets at PoshDealz.com. 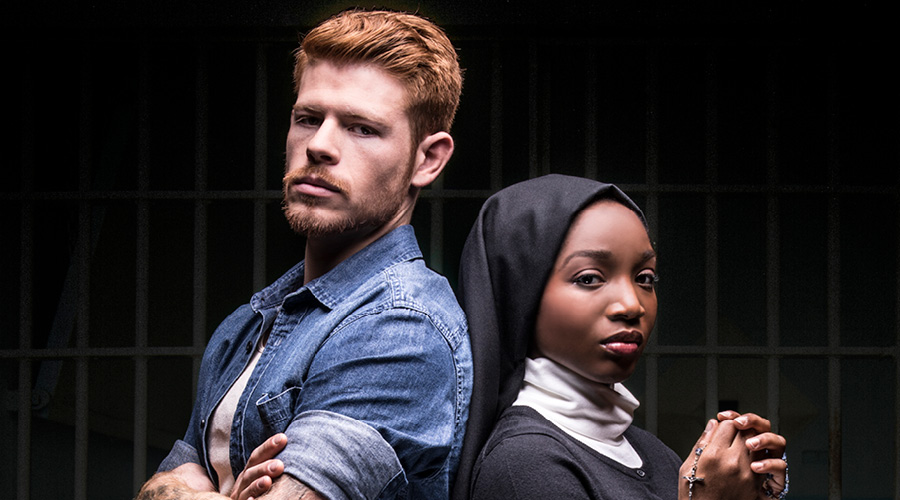 Dead Man Walking. Runs February 2 – 10. The Atlanta Opera.  Originally performed at the San Francisco Opera in 2000, this gut-wrenching show is based on the book “Dead Man Walking” by Sister Helen Prejean. Though Sister Helen has worked extensively to both campaign against the death penalty and to provide spiritual guidance to death row inmates, the show you will see at the Atlanta Opera’s John A. Williams Theatre portrays simply the story of “Dead Man Walking” – Sister Helen’s experience as spiritual advisor to Joseph de Rocher, a murderer on death row, until the time of his death. Composer Jake Heggie and librettist Terrence McNally bring the audience from the introduction of Sister Helen and Joseph through the development of their relationship to their final goodbye. Starring superstar mezzo-soprano and Georgia native Jamie Barton as Sister Helen and Michael Mayes as de Rocher, this show is sure to stir souls. 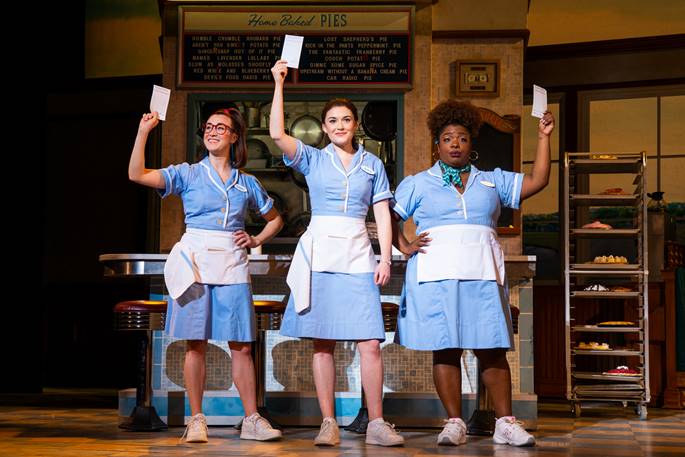 Waitress. Runs February 5 – 10. Broadway in Atlanta at the Fox Theatre. While audiences may already be familiar with the story from Adrienne Shelly‘s film that inspired Waitress, they have yet to experience the delight of how Sara Bareilles’ original music brings the beloved characters to life on stage. In fact, the whole world of Waitress, developed by the groundbreaking all-female creative team, is a joy to experience. The story’s heroine, Jenna, is a bona fide pie expert, putting her recipes to use to both celebrate life’s pleasures and to possibly sweeten life’s sadness. With the help of her friends, Jenna will make big decisions, bravely face challenges, and conjure the courage to seek a fresh start. Tickets are already available for this heartwarming show, find more information HERE.