Gypsy Kitchen draws inspiration from the culinary riches of Spain – infused with Moroccan traditions from across the Gibraltar and Indian influences that travelled west along the same seas.  Centuries of interplay between these food traditions and lands inspire their Iberian fusion plates.

They bring you the best of modern day Spanish cuisine, a sophisticated mix of traditional classics artfully interpreted through a contemporary lens, tracing through the eclectic regions of Spain, from the southwest coast of Andalusia to the Basque and Galician regions to the north, and then east to Catalonia.  These creations are the fruits of their labor and are the result of years of joyful research from extensive travels throughout Spain, much like gypsies on a culinary adventure. 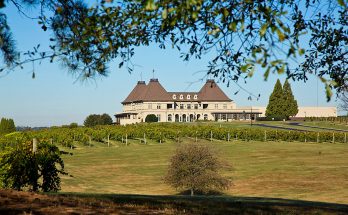 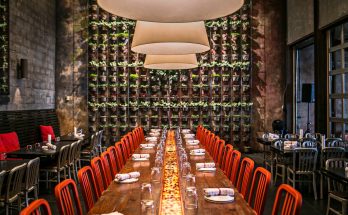 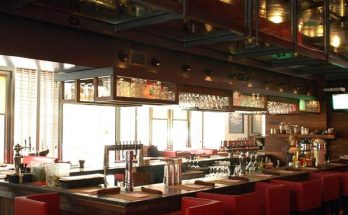