Dunwoody-based Stage Door Players begins its 44th season in September with the Hitchcockian thriller Dial M for Murder and ends it in August 2018 with the musical revue Smokey Joe’s Cafe.

Season subscriptions can be purchased or renewed at 2016/17 rates through June 30. Then they go up. Single tickets are not yet on sale.

Before that, however, Stage Door concludes this season with the swingin’ sex farce Boeing Boeing (through June 11) and the Irving Berlin musical Annie Get Your Gun (July 14-Aug. 6). Performances are at the North DeKalb Cultural Center, 5339 Chamblee-Dunwoody Road in Dunwoody. 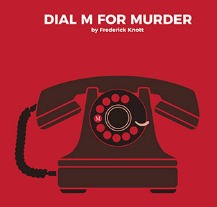 SEPT. 22-OCT. 15. Frederick Knott’s killer drama follows a man who married his wife for her money and now plans to kill her. An alibi, a blackmail scheme and Scotland Yard are all part of the action before the case gets cracked. Kate Donadio MacQueen directs. 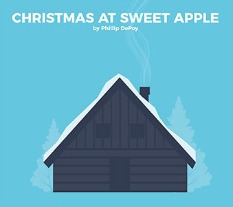 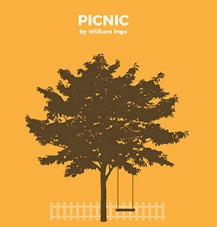 JAN. 26-FEB. 18, 2018. This 1953 Pulitzer Prize winner by William Inge takes place on aLabor Day weekend in Kansas, in the joint backyards of middle-aged widows Flo Owens and Helen Potts. Daughters and a fragile invalid mother complete the group, which is stirred up by the arrival of sexy young man. The theme: Youth is a precious gift that must be savored, not squandered. Inge’s drama was the basis for a 1955 movie with Kim Novak and William Holden. Longtime Atlanta actor/director Tess Malis Kincaid directs. 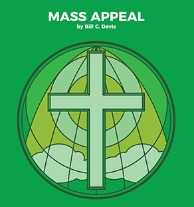 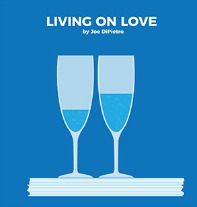 MAY 18-JUNE 10, 2018. When a demanding diva discovers that her larger-than-life maestro husband has become enamored with the lovely young lady hired to ghostwrite his largely fictional autobiography, she hires a handsome young scribe of her own. A romantic comedy, with flying silverware, by Joe DiPietro. Egizio again directs. 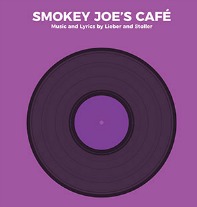 JULY 13-AUG. 5, 2018. Hear tunes popularized by Elvis Presley, the Drifters, Peggy Lee and the Coasters, including “Hound Dog,” “Jailhouse Rock,” “Love Potion #9,” “On Broadway,” “Stand by Me,” “Under the Boardwalk,” “Yakety Yak” and many others. All were written by Rock and Roll Hall of Famers Jerry Lieber and Mike Stoller in the 1950s and ’60s. The musical revue had a 4.5 year on Broadway and was nominated for seven Tony awards. Egizio directs, with musical direction by Nick Silvestri and choreography by Jen MacQueen.