Georgia State’s Rialto Center for the Arts, the oldest arts venue in downtown Atlanta, turns 100 this year. With that in mind, it has programmed 17 performances over eight months in its arts series, from jazz artists to world musicians to dance-makers. 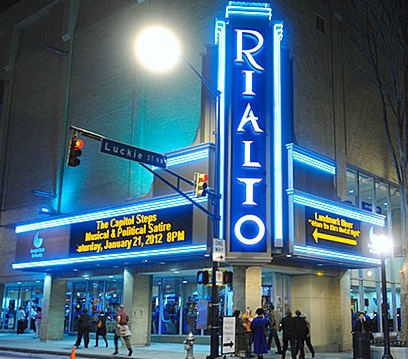 The lineup includes such favorites as Sweet Honey in the Rock and  Brazil’s Balé Folclórico da Bahia, plus performers new to the corner of Forsyth and Luckie streets, including world music from East Africa’s Nile Project.

The 2016/17 Rialto Series begins Oct. 15 with the political satire of the Capitol Steps and ends April 23, with the third and final performance of Don Giovanni from Georgia State Opera Theater. The Rialto has been part of GSU for 20 years and, before that, a movie house with a glorious and checkered history.

Season passes and single tickets are on sale HERE or by calling 404.413.9849. Parking is free. Here’s the lineup, in chronological order.

COMEDY: Capitol Steps | OCT. 15. Mock the Vote! continues this group’s special brand of satire in a political season that is anything but ordinary. Of the group The New York Times has said: “Those who complain that politicians and government are good for nothing are wrong. Capitol Steps … makes clear that, more often than not, they’re good for a laugh.” 8 p.m.

DANCE: Vertigo Dance Company | OCT. 22. The 25-year-old Israeli company uses contemporary dance to explore the connections within society, art and the environment, making it one of a kind in the world of dance. 8 p.m. 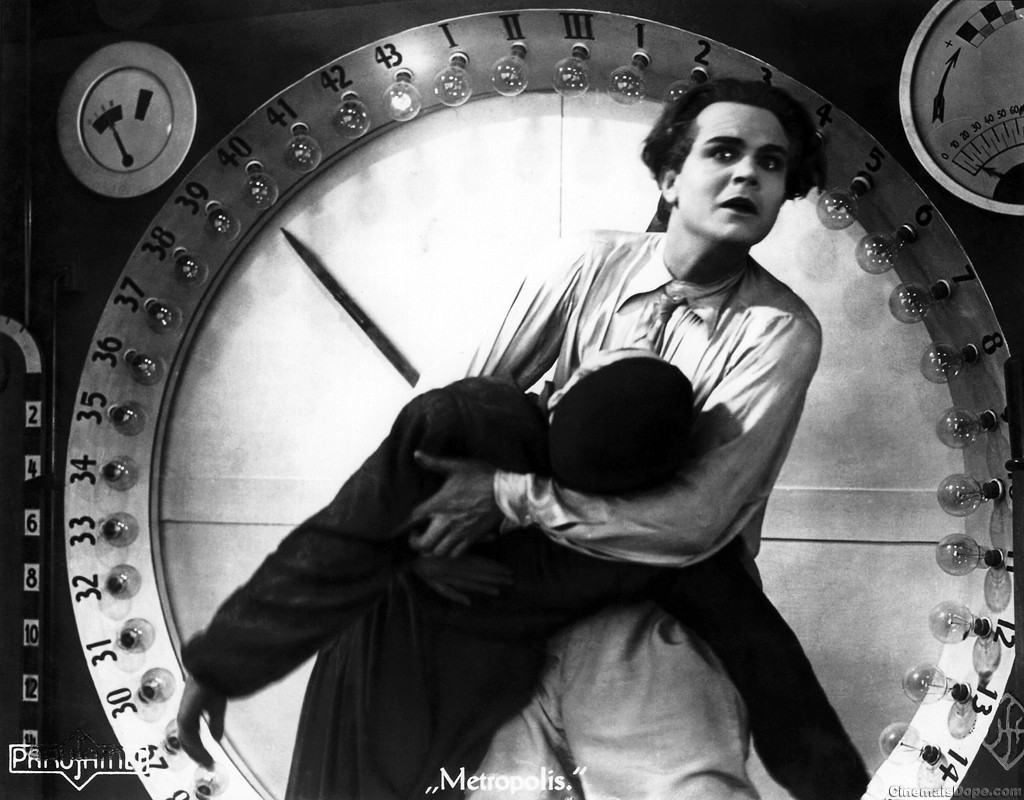 FILM: Metropolis, with the Alloy Orchestra | Nov. 12. Director Fritz Lang’s 1927 cinematic classic from the silent film era imagines a bleak future in which the working class is enslaved by the ruling class and technology. The three members of the Alloy Orchestra, who have played everywhere from Lincoln Center to the Louvre, use “found” percussion and state-of-the-art electronics to help tell the story. 8 p.m.

JAZZ: Joe Lovano & Chucho Valdes  | Nov. 13. These jazz innovators have shared a record label (Blue Note) — but never a stage — until now. Lovano, a post-bop saxophonist and Grammy Award winner, is a legend in his own right. Valdes, a pianist, has won numerous Grammy and Latin Grammy awards in Afro-Cuban jazz. 7 p.m.

WORLD MUSIC: The Nile Project | JAN. 28. The Nile Project uses music to empower the diverse — and sometimes conflicted — communities along the 4,000-plus miles of the Nile River. The project’s musicians use varied rhythms and multiple instruments  to create melody and harmony, from Sudanese harps, to Ugandan adungu lyres and Egyptian flutes. 8 p.m. 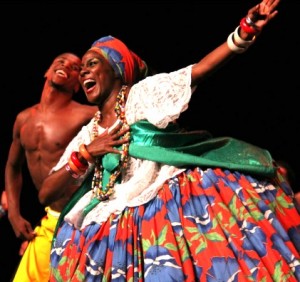 DANCE: Balé Folclórico da Bahia | FEB. 24-25. Another Rialto favorite. The company’s dancers, musicians and singers have been performing their exuberant version of traditional Brazilian folk dance for almost 30 years. They combine African dance (passed down by Brazil’s black population, which dates to the days of slavery), capoeira (an African-Brazilian martial art), samba and elements of Brazil’s infamous Carnival. 8 nightly.

THEATER: Shaolin Warriors | MARCH 25. This Chinese ensemble combines theater, kung fu, hand-to-hand combat and Zen philosophy. The performers are trained physically and mentally from a young age, so they can do the athletic, death-defying acts for which they’re known. 8 p.m.

JAZZ: Eddie Palmieri | APRIL 1. The words “master” and “legend” are often attached to the name of this innovative pianist, bandleader, composer, arrange and producer, who’s known as a pioneer of contemporary salsa. His technique fuses the influences of Herbie Hancock, Thelonious Monk and McCoy Tyner into a Latin context. He’s also know for experimenting with fusions of Latin and non-Latin sounds. 8 p.m.

DANCE: Che Malambo | APRIL 8. Malambo, which dates to the 17th century Argentina, is danced exclusively by men. It began as a way for gauchos to prove their prowess, strength and vigor. Today, the Argentine troupe Che Malambo reimagines the style as performance, with precise footwork, the intense drumming of the bombos and whirling lassos. 8 p.m.

NEW MUSIC: Bent Frequency & John Luther Adams | APRIL 9. Southeastern premiere. Bent Frequency, an ensemble in residence at GSU, performs the music of John Luther Adams (aka, JLS), who comes to Atlanta for this event. You’ll see and hear his large-scale, outdoor work Sila: The Breath of the World, done with 80 performers in Woodruff Park. Pray for good weather. Also scheduled: a retrospective of his chamber works at the Rialto. 3 p.m.