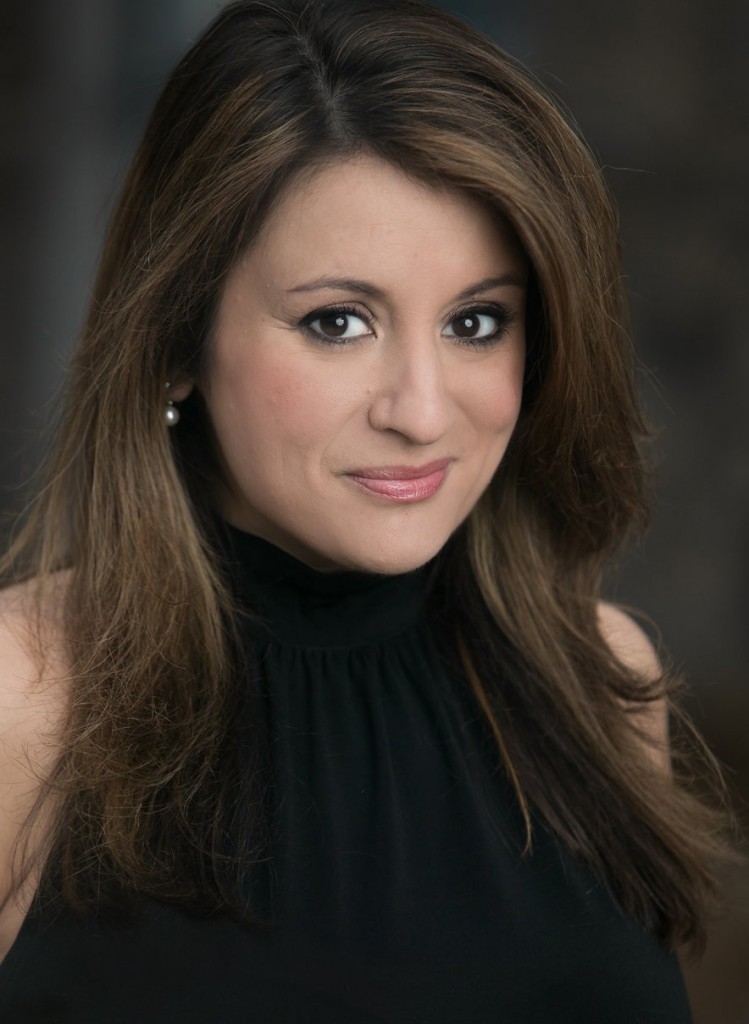 IN BRIEF: Jessica is having a very good year. Just this season the Atlanta actor played the Narrator in Actor’s Express’ twisty Murder Ballad, reprised her ensemble role in Aurora Theatre’s Les Miserables and continued work on a two-person musical that this month premieres at the New York Musical Theatre Festival, a big deal. It’s the largest annual musical theater festival in America. Not incidentally, you can see Jessica as the fiery, exotic Helena in The Mystery of Edwin Drood, running now through Aug. 2 at Stage Door Players. Details HERE. Tickets at 770.396.1726.

ABOUT THAT MUSICAL: It’s called The Last Time We Were Here, co-written with Atlanta actor Jeremiah Parker Hobbs, an intimate folk-rock memory play about the relationship between a singer-songwriter and the woman he can’t forget. She and Hobbs will play the duo in two New York performances – 3 p.m. July 25 and noon July 27 – at the Laurie Beechman Theatre in the West Bank Café at 42nd Street and Ninth Avenue … if you’re in the neighborhood.

HOMETOWN: Setauket, N.Y., a village of one library and about 15,500 people on Long Island.

WHERE YOU’VE SEEN HER: Damn Yankees at Atlanta Lyric Theatre, The Grimm Lives of the Inbetweens at the Alliance Theatre, Mary Poppins at Aurora and Petite Rouge, first at Synchronicity Theatre and later at Aurora, among many other roles. She’s often the one with the raucous laugh and terrific comic timing.

TALENT COMES FROM: A musical family that plays instruments and sings whenever they’re together. One grandfather, an NYPD detective, was also a professional vocalist who sang on “The Jackie Gleason Radio Show.”

FIRST TIME ONSTAGE: In Oliver! in fourth grade with the Carriage House Players in Stony Brook, N.Y. She played an orphan and a thief.

WHY THEATER? “Initially, it was just something I liked to do,” she says, but that has evolved. “I really feel that there has been a genuine loss in human connection, whether physical or emotional. I feel like theater is the last stronghold in bringing people together. As ephemeral as theater is, it feels very tangible and in the moment.”

DREAM ROLE(S): Emilia in Othello; Anita in West Side Story.

WHAT’S NEXT: Auditioning. Anyone?