You can tell it’s a holiday weekend. Celebrate, and when your plans call for something cultural in the days ahead, consider one of these options. 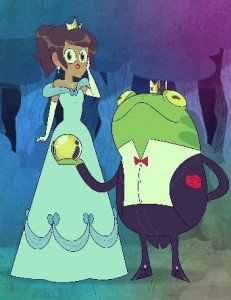 The Frog Prince. THROUGH JULY 26. Georgia Shakespeare makes merry with a musical retelling of the Grimm Brothers fairy tale about a beautiful princess, a frog and how things aren’t always what they seem. Stay afterward for kids’ crafts, photos with the cast and, after select shows, prince/princess parties with the actors. $10. 11 a.m. Tuesday-Saturday. No shows July 4, 8 or 9. Conant Performing Arts Center, 4484 Peachtree Road N.E. Details HERE or at 404.504.1473. 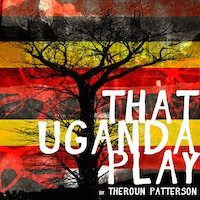 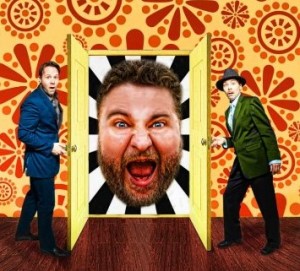 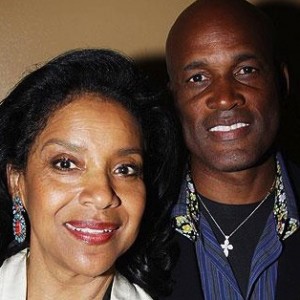 Same Time, Next Year.  OPENS JULY 8 | THROUGH AUG. 3. Kenny Leon and Phylicia Rashad play lovers George and Doris, who meet by chance on business in 1951 and, though married to others, promise to rendezvous every year at the same time at the same place (wonder where the title comes from?). The 1975 script is by Bernard Slade. Directed by Chris Coleman, a co-founder of Atlanta’s Actor’s Express, who has been artistic director at Portland Center Stage in Oregon for 14 years. $35. Schedule varies. True Colors Theatre Company at the Southwest Arts Center, 915 New Hope Road S.W. Tickets HERE. Directions HERE.