Aurora Theatre gets its Spanish on, again — Encore Atlanta
Skip to content
ShareTweetShare

That’s what led to the creation of its Teatro del Sol branch a decade ago. The latest offering in that series, Mariela en el Desierto (Mariela in the Desert) by Karen Zacarías, runs through April 27. The drama, set in 1950, is about married artists living in the remote desert of northern Mexico.

At the opening night curtain call, the large, bright eyes of Blanca Agüero (Mariela) filled with tears, perhaps because of the play’s emotional final scene, but maybe, just maybe, out of gratitude for having the chance to work in Spanish in her home state.

Her co-star, Cuban-American Anthony P. Rodriguez, also happens to be producing artistic director at the 18-year-old, Lawrenceville-based Aurora. Under his leadership, the company has, since 2004, produced six full-length plays in Spanish including Four Guys Named José and una Mujer Named Maria, with Latino music, in 2005, and El Insólito Caso de Miss Piña Colada (The Preposterous Case of Miss Piña Colada) in 2012, a comedy about a mother bent on her daughter being crowned Miss Piña Colada.

“WE STARTED OFF SLOW,” which is always wise,” Rodríguez says of Teatro del Sol, “and it was good to put on some comedies and farces early on because they always have greater support. I’d say Teatro del Sol has grown at least at the pace I anticipated. Community response has been very encouraging.”

Patrons who speak only English need not be skittish about trying Teatro del Sol. The Spanish is lovely to hear, and Aurora projects the script’s English translation above the stage. Need to brush up on your Spanish? This is the place. 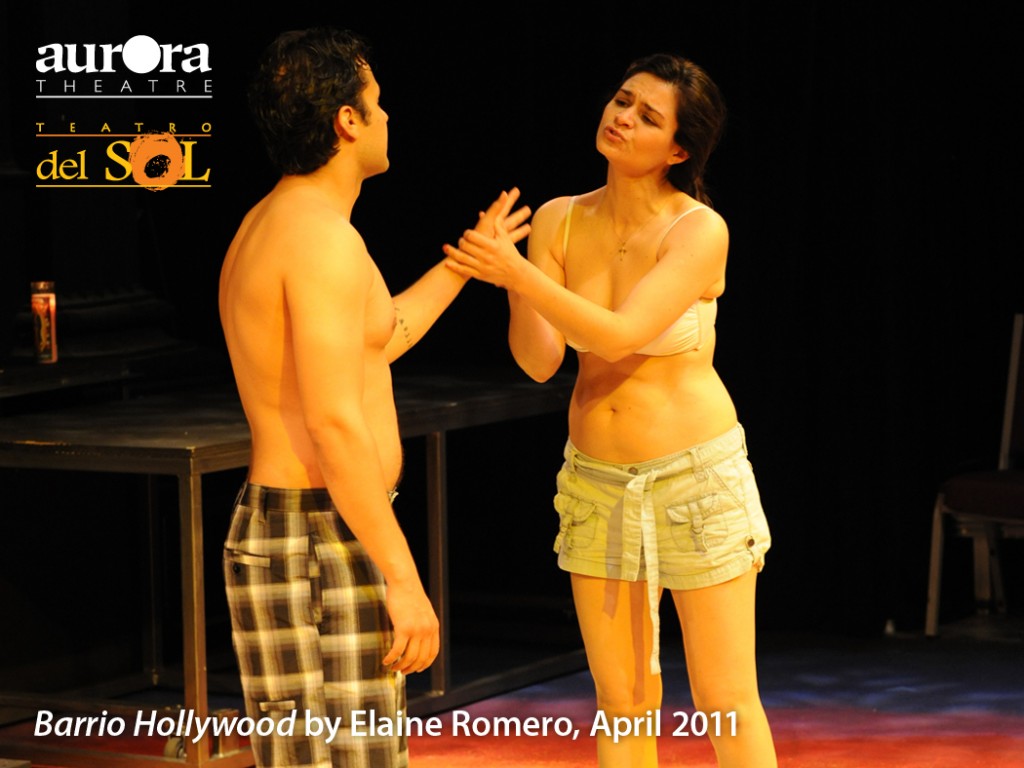 “I can tell you,” Rodriguez says, “that most people who don’t speak Spanish and start to read the supertitles eventually just give in to the story that’s being told. In the end, it’s really about the things we all have in common, no matter our heritage. It’s about being open to the great diversity we have in our own culture and community. And, of course, like any good theater, it’s all about story.”

Teatro del Sol’s primary mission is to serve its community by preserving Hispanic heritage. In 2010, Hispanics made up almost 22 percent of Gwinnett County’s population, compared to 6 percent in 1990. The Atlanta Regional Commission reports that Gwinnett is the most diverse county in the southeastern United States.

“We all benefit from a strong arts organization like Aurora Theatre,” says state Rep. Pedro Marin of Gwinnett County. “Teatro del Sol gives our community a way to connect to the rich tradition of live theater, so prevalent in Spanish-speaking countries.”

Teatro del Sol stages one show each season in Aurora’s 90-seat black-box theater, but there could be more within a few years. Aurora offers more than 550 “theatrical events” annually, and more Latino-infused programs are finding their way into that lineup, from “An Evening of Salsa and Merengue With Havana Son” in 2013, to a Spanish-English puppet show for kids, to a recent performance by Cuban-American comedian Fernando Arau.

“I definitely want to continue to expand Latino programming to the extent that we can,” Rodriguez says, perhaps including adult acting classes in Spanish. 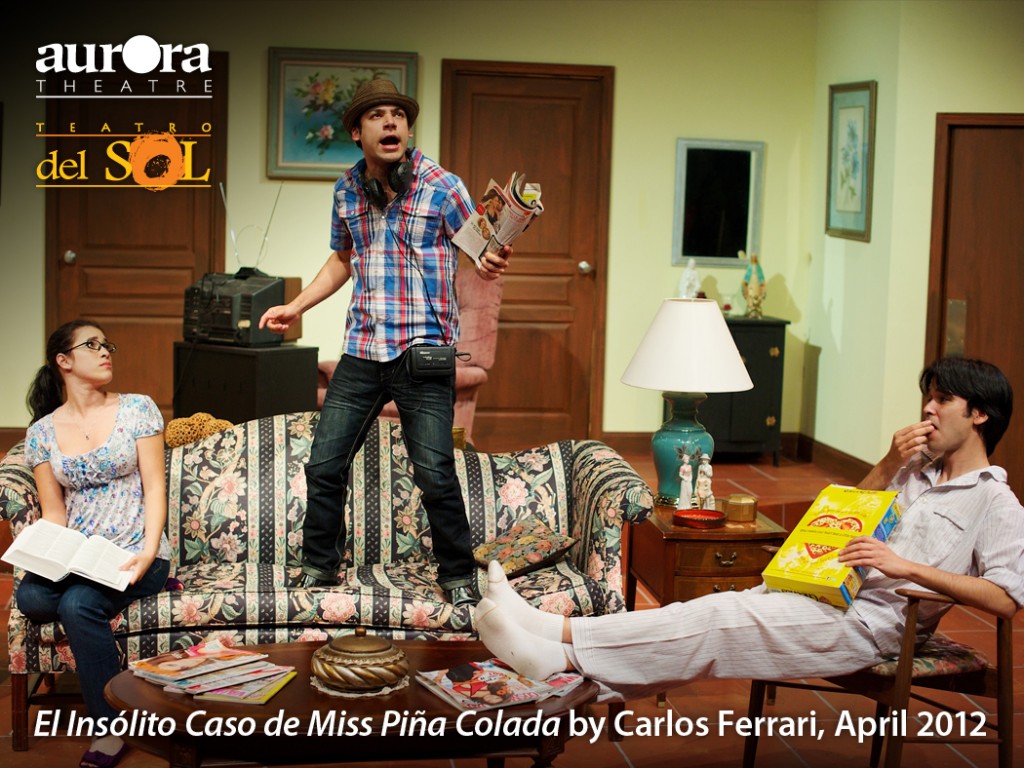 “My ultimate goal is to hire as many Latino artists as we can,” says Rodriguez. “At this time, we don’t have as many Latino designers here as actors, so we need to go out of town.” Mariela scenic designer Regina García is Chicago-based, for example; lighting designer María Cristina Fusté is the resident lighting designer at Teatro Circulo in New York. Tlaloc Rivas, who is of Chicano heritage, came from the University of Iowa to direct.

“Hopefully, in time, the talent pool will really grow here,” Rodriguez says. “We have enough, but we could always use more.”

RODRIGUEZ SAYS he is “one in a very small club” of Latinos who are artistic directors at professional theaters in this country. As such, he feels a responsibility to help build awareness of and opportunities in Spanish-infused theater.

He’s also happy to report that momentum is building. In October, Rodriguez was among 79 theater artists to gather in Boston for the Latino Theater Commons. The mission, in part: to talk about the state of Latino theater in America and to forge a stronger networking alliance.

“It was a life-altering experience,” Rodriguez says. “I realized that as the head of an organization who happens to be Latino, I have a greater responsibility to help take the lead. I have the ability and the language skills to connect with Latino artists and resources. The scope of people I am now engaged with has really grown already, just from having been part of that event.”