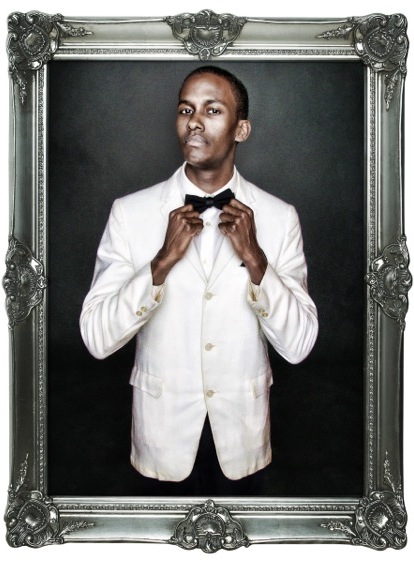 Actor’s Express, where, arguably, some of the best theater in town has been seen this season, welcomes the new year with Six Degrees of Separation. In it, a young man named Paul artfully cons himself into the lives of New York’s bourgeois by claiming to know a wealthy couple’s Ivy League children and that he’s the son of Sidney Poitier. How will this charade play out? Award-winning playwright John Guare’s bitterly comic piece explores the intimacy of the universe, and the comfort and chaos found within it. The 18-member cast features Jason-Jamal Ligon as Paul along with Lane Carlock, Luis Hernandez, Mary Lynn Owen and Doyle Reynolds. Six Degrees of Separation won London’s 1993 Olivier Award for best play and the 1991 New York Drama Critics Circle Award.

* Purchase HERE. All tickets will be left at will call.