The glass armonica: An instrument of madness — Encore Atlanta
Skip to content
ShareTweetShare

People have been tapping and striking glass objects as a means of making music for more than 600 years. By the early 1700s European musicians began serious study of causing goblets to ring by friction, rubbing a moistened finger around the rim. Benjamin Franklin, the Philadelphia inventor and American Colonies’ ambassador to France, enjoyed a concert featuring musical glasses in 1761. The performance inspired him to develop his own mechanized version resulting in the invention of the first truly American musical instrument. Franklin called it the armonica, and his original design included 37 tuned glass bowls mounted horizontally, in progressive size and tonal order, on a rotating spindle set in motion by the foot. The sound was produced by rubbing the spinning bowls with water-moistened fingers. The result was an incomparably delicate tone with a soothingly ethereal effect.

Leopold Roellig summed up the thoughts of many when he described the invention as “the most beautiful and satisfying musical instrument man has ever known.” The armonica soon became the rage of Europe’s music community and enjoyed a 50-year popularity throughout the Old World’s salons and concert halls. Thousands of the fragile instruments were produced between 1770 and 1795. Hundreds of armonica compositions were written, and a number of virtuosi dedicated their performing careers to the music of the glass.

Listeners were so intrigued by the alluring sound of the armonica that many actually ascribed magical powers to the instrument. Its mystical tones were reputed to make women faint, send dogs into ecstatic convulsions and even bring the dead back to life. Illness and even death for children and deep hypnotic states were said to occur. The careers of many who frequently performed upon the armonica ended mysteriously, their nerves shattered, most were said to have gone mad. At one point, police in some towns banned the public playing of the instrument, and by the mid-19th century, most European countries had banned the instrument. The instruments soon became historical curiosities in the realm of defunct musical instruments.

The beauty and enchantment of glass armonica music is now being revived internationally by Dennis James. Currently showing no signs of mysterious illness, James performs nearly forgotten original compositions for the device by Mozart, Beethoven, Reichardt and many others, plus compositions he has transcribed from other musical sources. An ardent and imaginative devotee of music history, James assembled his armonica using custom-tuned pure-crystal glass bowls from Germany. A delight for children and fascinating to adults, James’ bewitching armonica presentations are novel and entertaining explorations to the unique world of the “vitreous vibrators.”

Dennis James is an American musician who has played a pivotal role in the international revival of silent films presented with live music. Primarily an organist, since 1971 he has presented live accompaniments for silent films, with piano, theatre organ, chamber ensemble and full symphony orchestras, both around the United States and internationally. 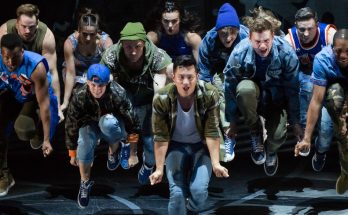 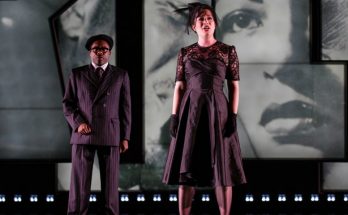 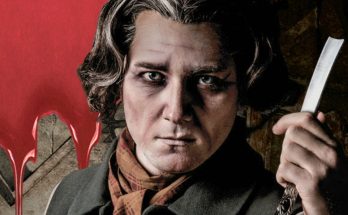 2 Comments on “The glass armonica: An instrument of madness”