Encore Atlanta is the official show program for: 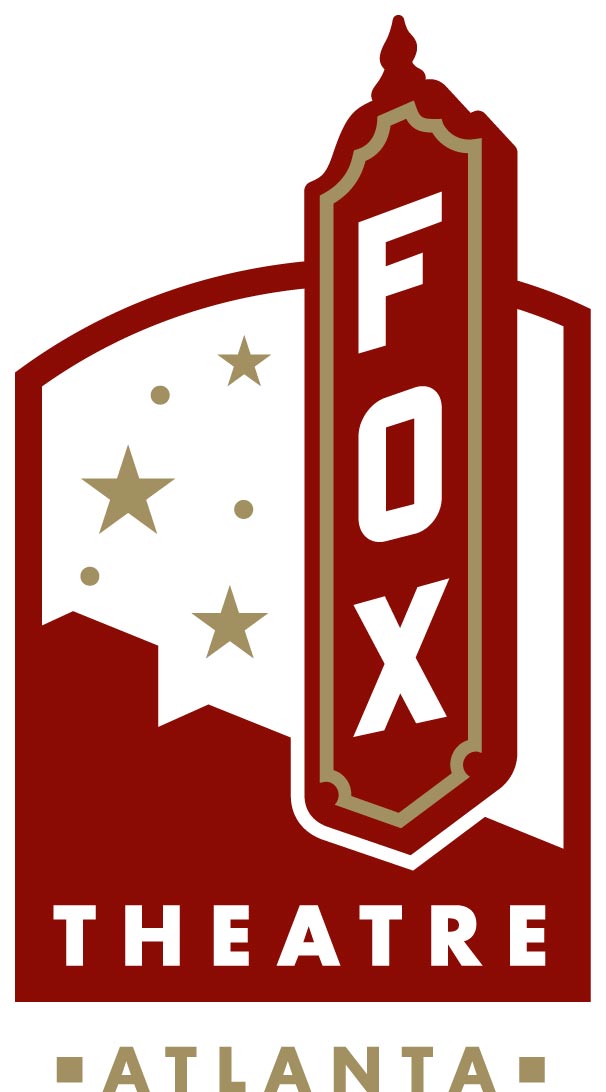 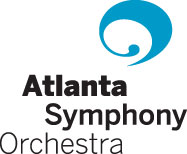 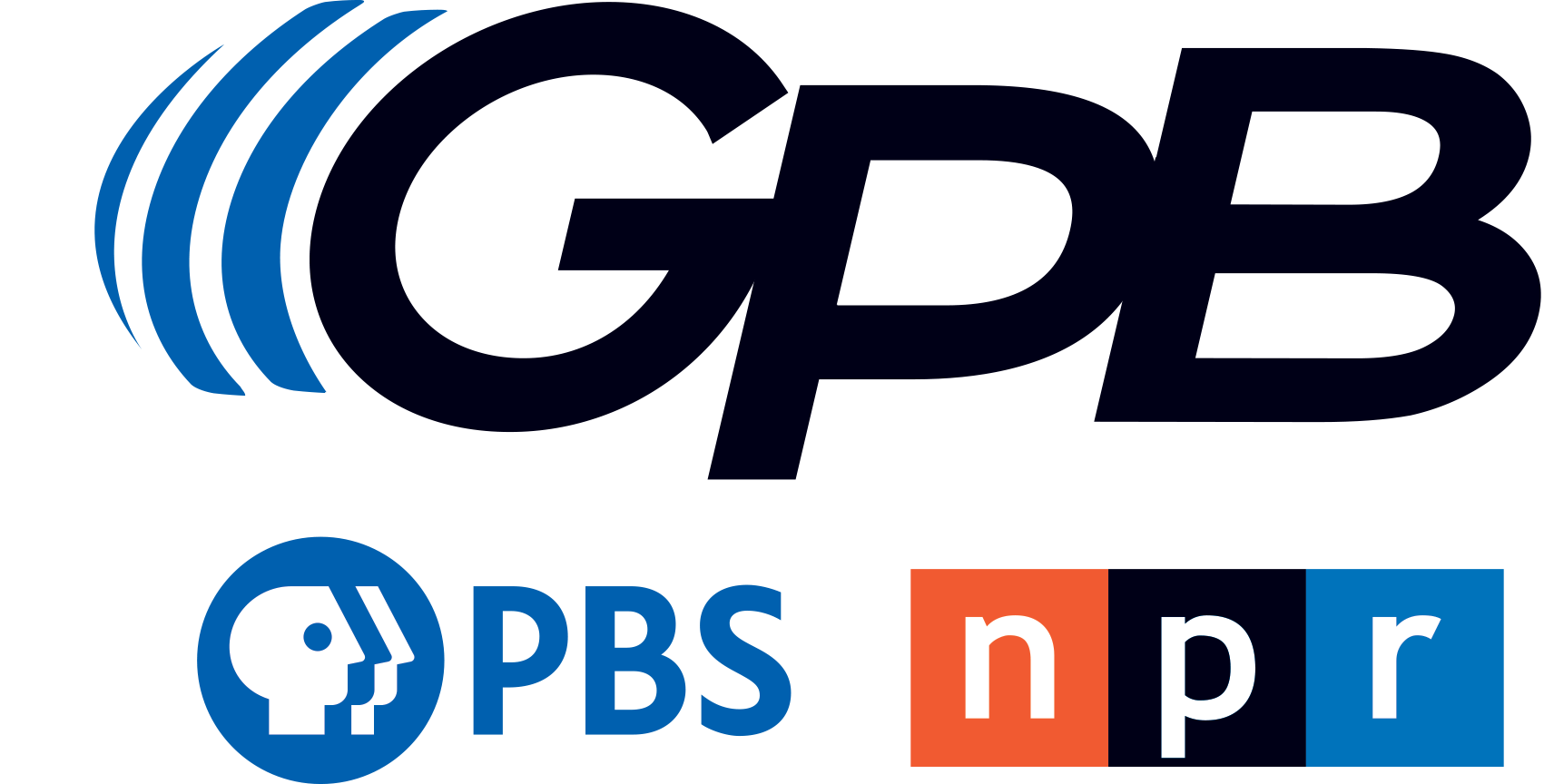 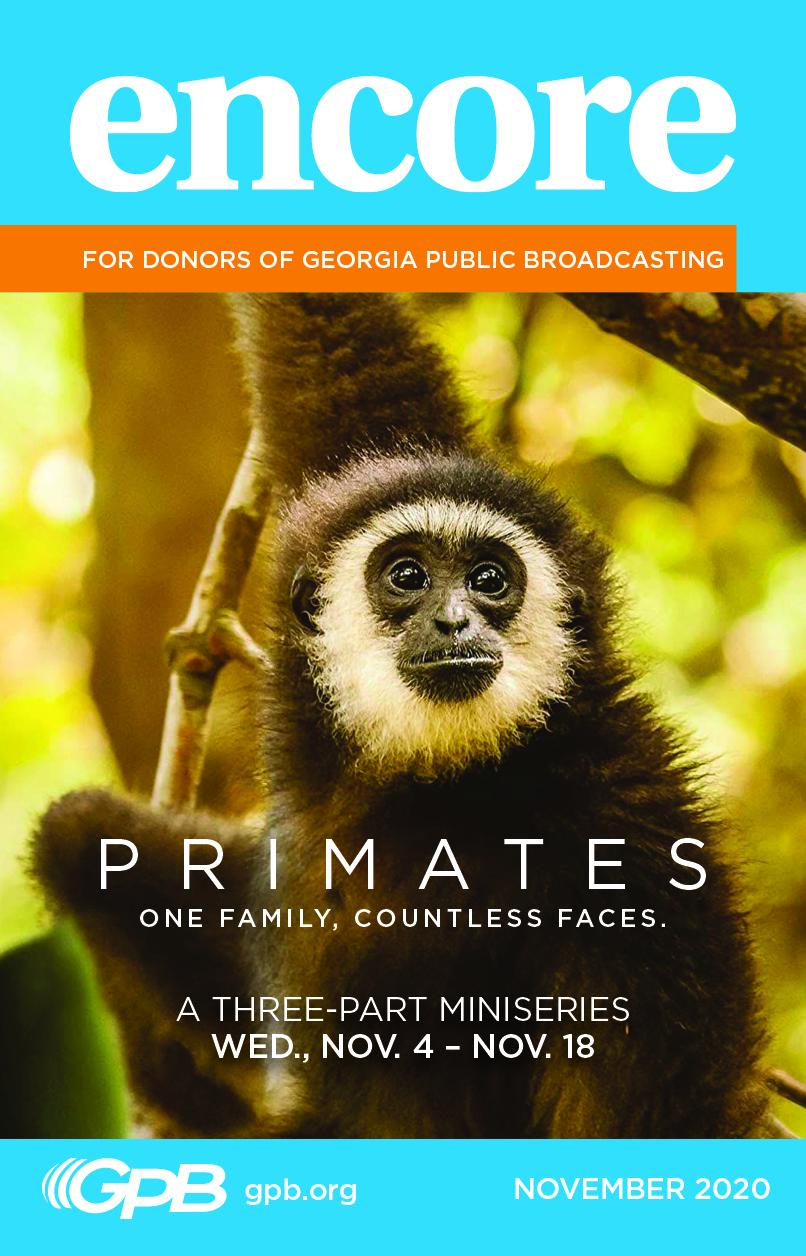 Tune in beginning November 4, as Nature: Primates travels to 17 countries to introduce these fascinating creatures and share more about the ground-breaking discoveries scientists are making to safeguard their future. 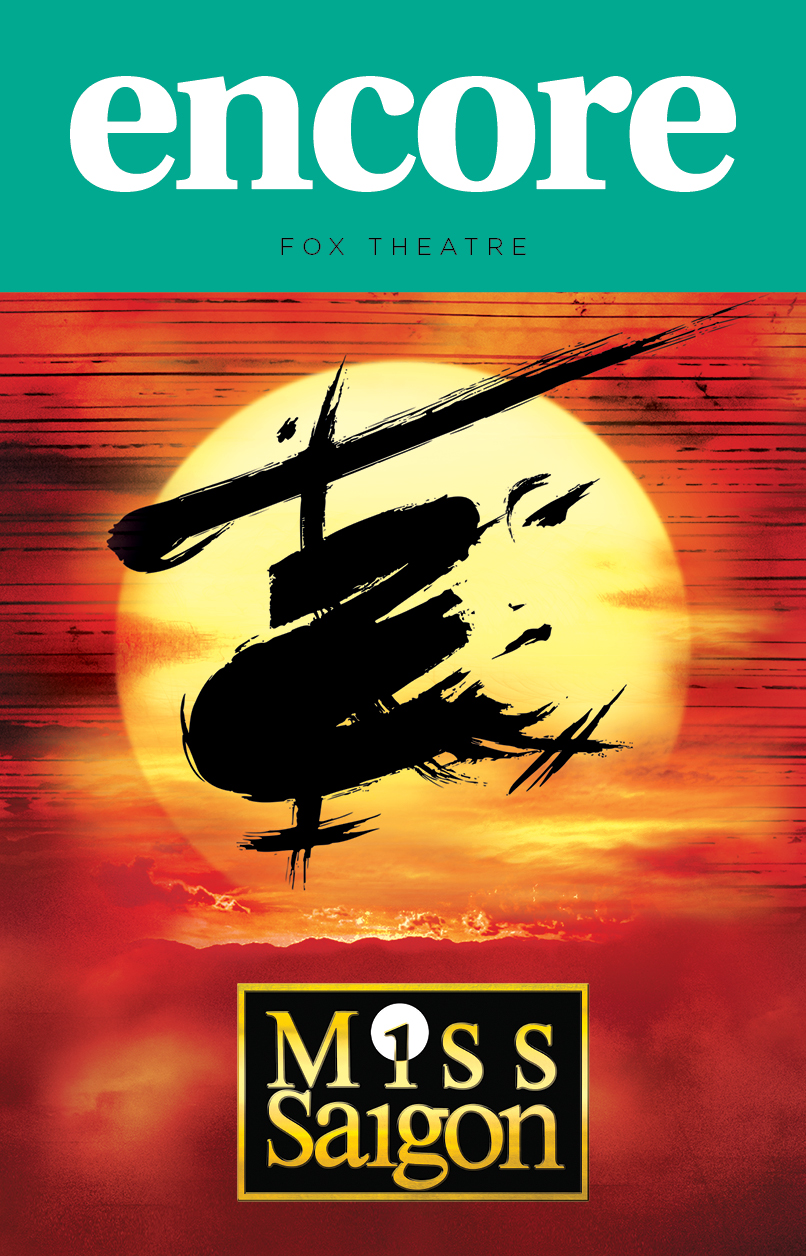 In this issue, the Fox Theatre welcomes the legendary musical “Miss Saigon” full of stunning spectacle, an awe-inspiring cast, and unforgettable music. 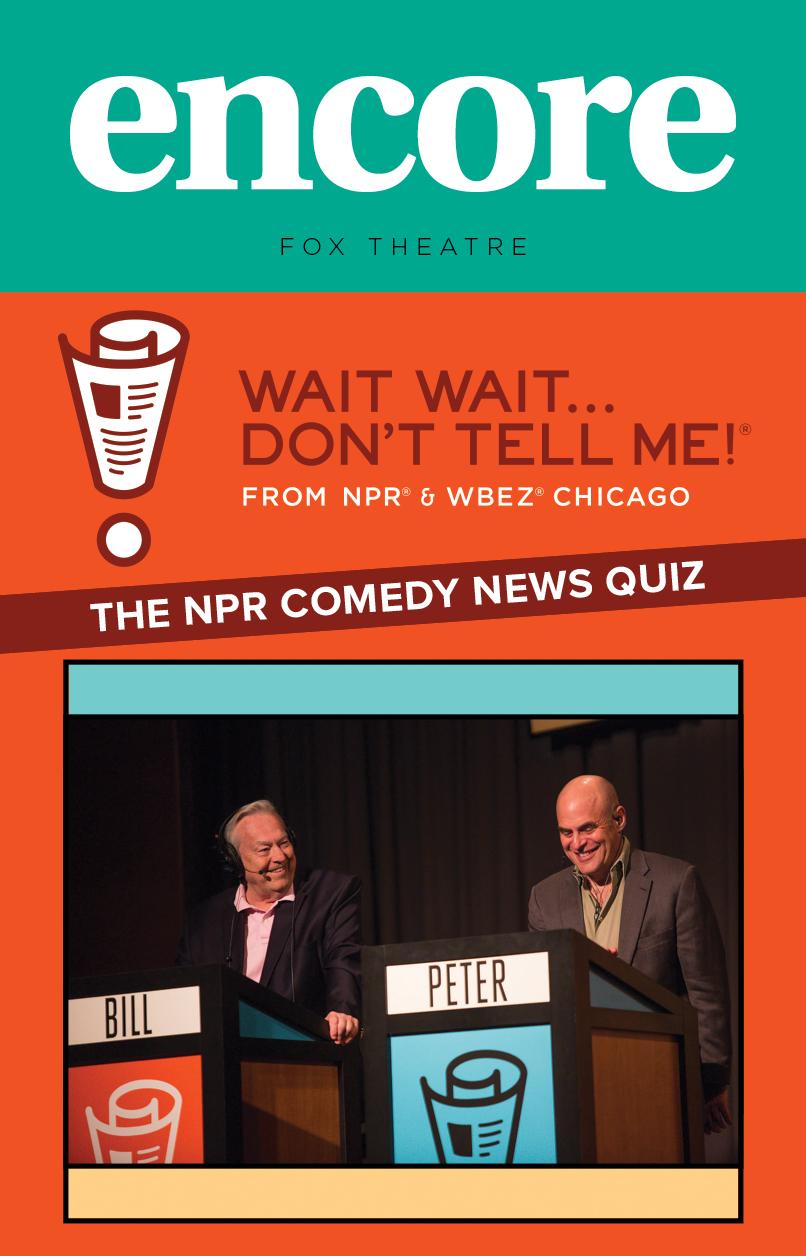 In this issue, NPR’s hit comedy-news quiz show “Wait Wait… Don’t Tell Me!” is live at the Fox Theatre. 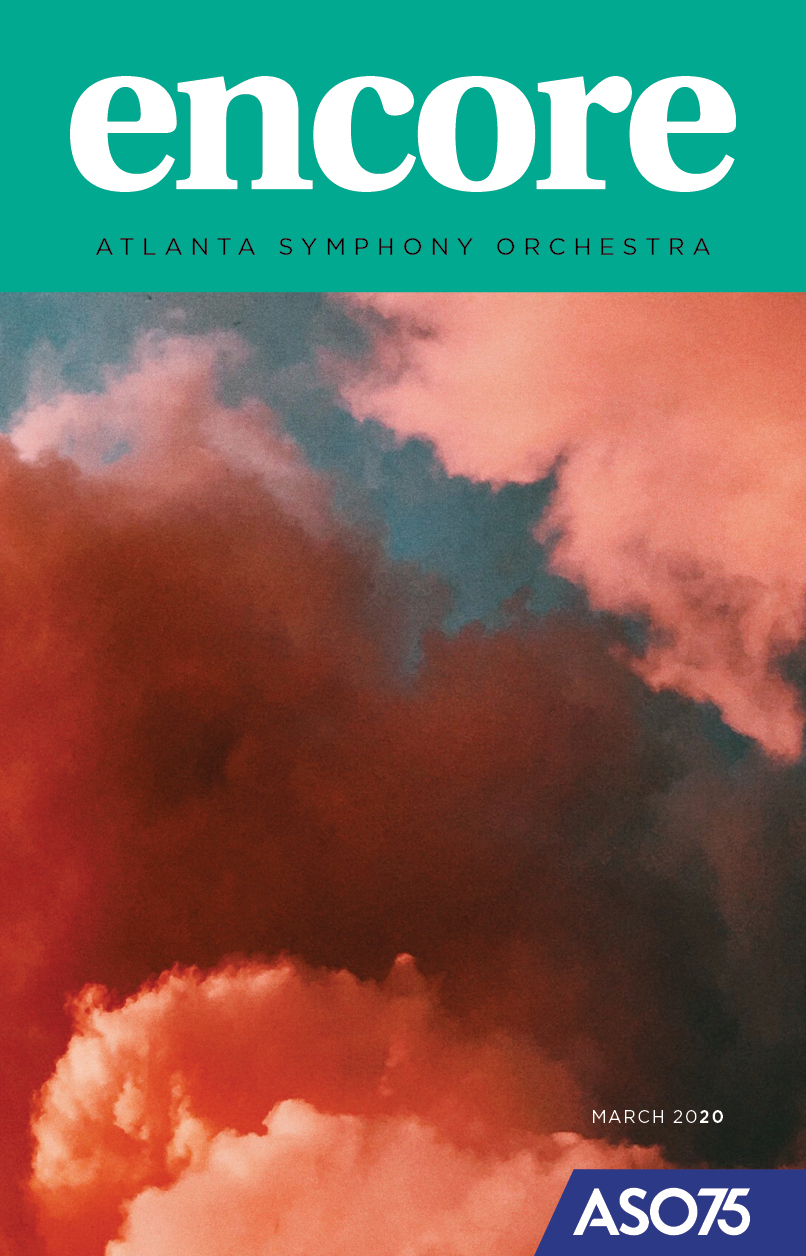 In this issue, the Atlanta Symphony Orchestra presents unforgettable performances throughout March, including the music of Wagner, Verdi, Beethoven, and more! 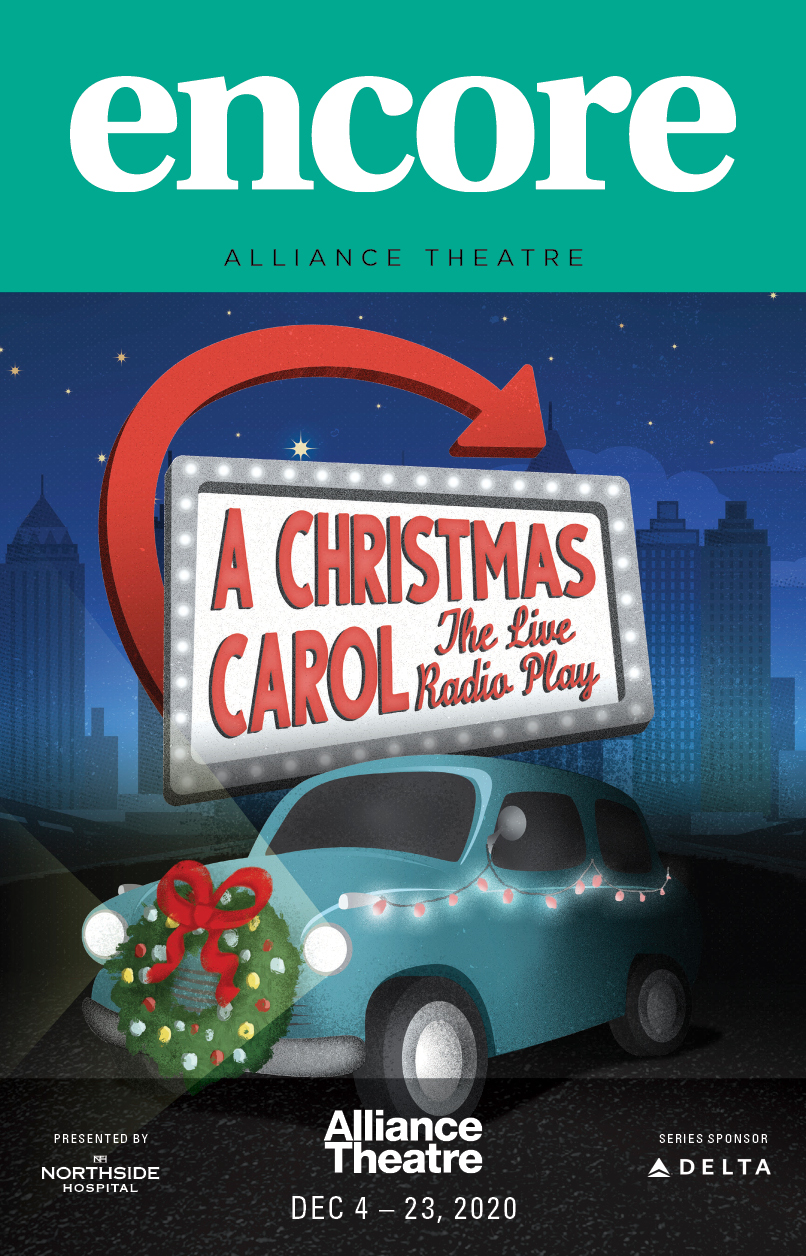 While the whole world celebrates the holiday season, Ebenezer Scrooge prefers to remain secret, self-contained, and solitary as an oyster. But this Christmas, he can’t! Scrooge’s old boss, Jacob Marley, sends three ghosts to take Scrooge on a journey through his past, present, and future that transforms his sense of purpose and interconnectedness. On this once-in-a-lifetime trip, Scrooge finds there’s more to life than being safe, secure, and wealthy, rediscovering his desire to play, connect, and celebrate with everyone from his employee Bob Cratchit to the Christmas carolers outside his window. 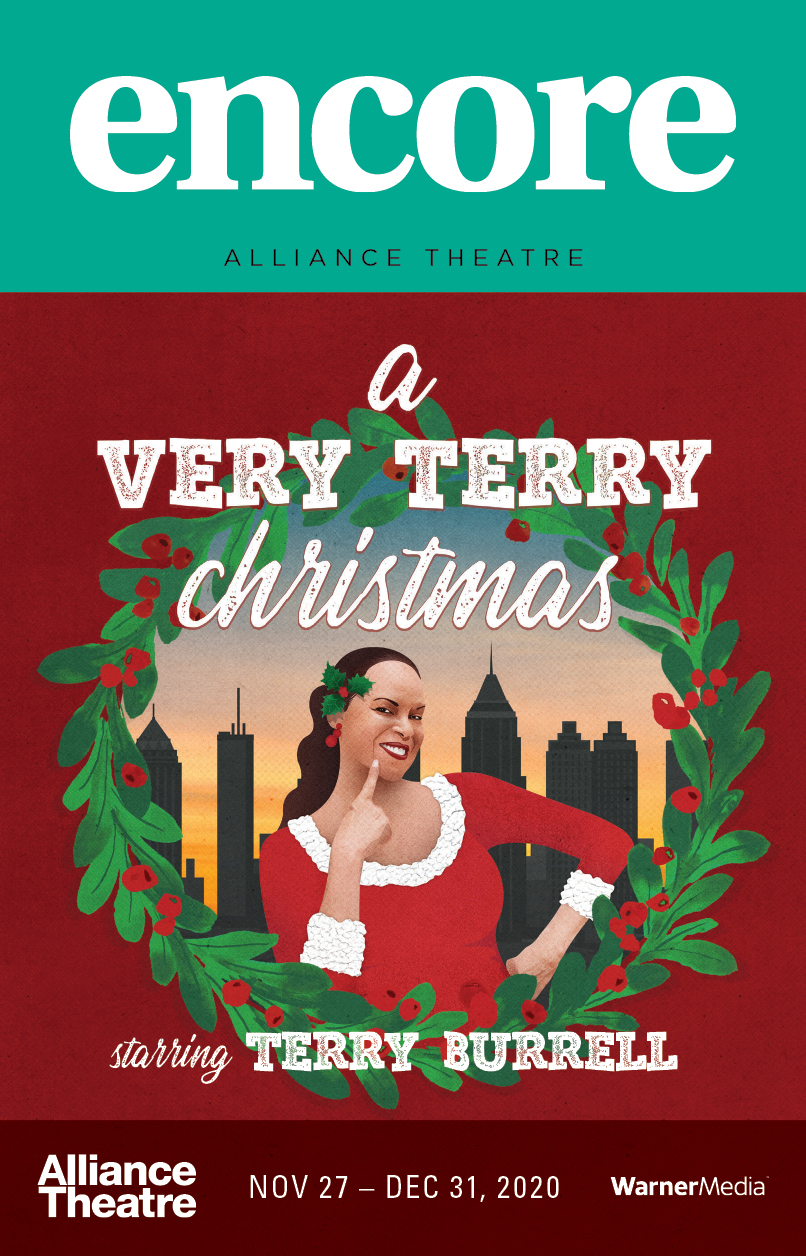 From Broadway icon Terry Burrell (Ethel; Ever After; Angry, Raucous, and Shamelessly Gorgeous) comes a holiday celebration of all the things that give us joy — even in the most chaotic of times. Terry will take us on a tour of her favorite Atlanta destinations while sharing her personal holiday stories and songs in this pre-recorded streaming production. Give yourself the gift of laughter, light, and love by spending a very Terry evening. 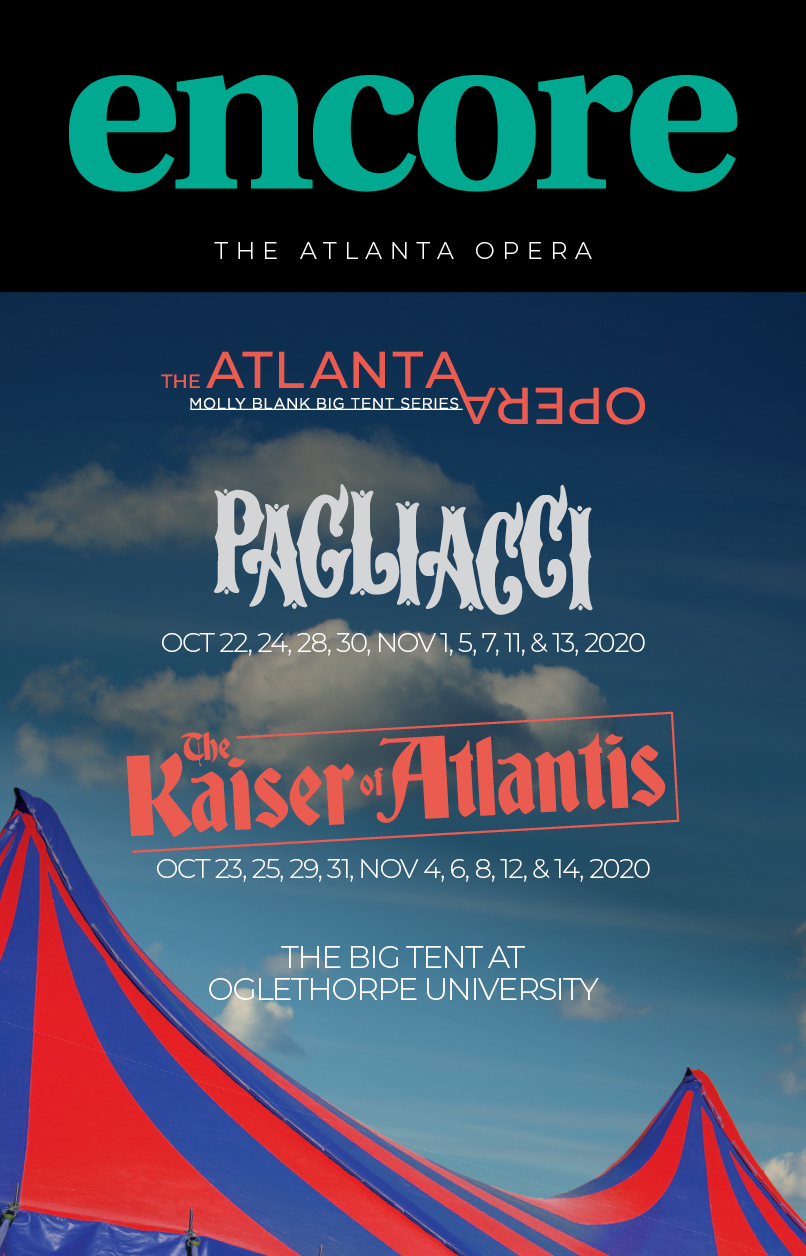 March 2020: Pagliacci + The Kaiser of Atlantis

The shows must go on.

In The Atlanta Opera’s completely new fall production of Leoncavallo’s verismo classic Pagliacci, audiences enter a dystopian world where artists question their ability to perform, distance separates loved ones, and a play-within-a-play exposes a great betrayal.

Does art imitate life? Or does life imitate art?

The Kaiser of Atlantis

The circus is abandoned, and artists are shells of their former selves. The dictator Emperor Overall reigns and declares total war. Death refuses to take another soul. Viktor Ullmann’s now critically acclaimed chamber opera The Kaiser of Atlantis was written in 1943 in the Theresienstadt concentration camp. Before his death at Auschwitz, Ullmann gave the score to a colleague, and the opera remained unperformed until 1975. A haunting allegory about redemption despite the worst of humanity, this new production of The Kaiser of Atlantis features The Atlanta Opera Company Players in a chilling satire built for our time. 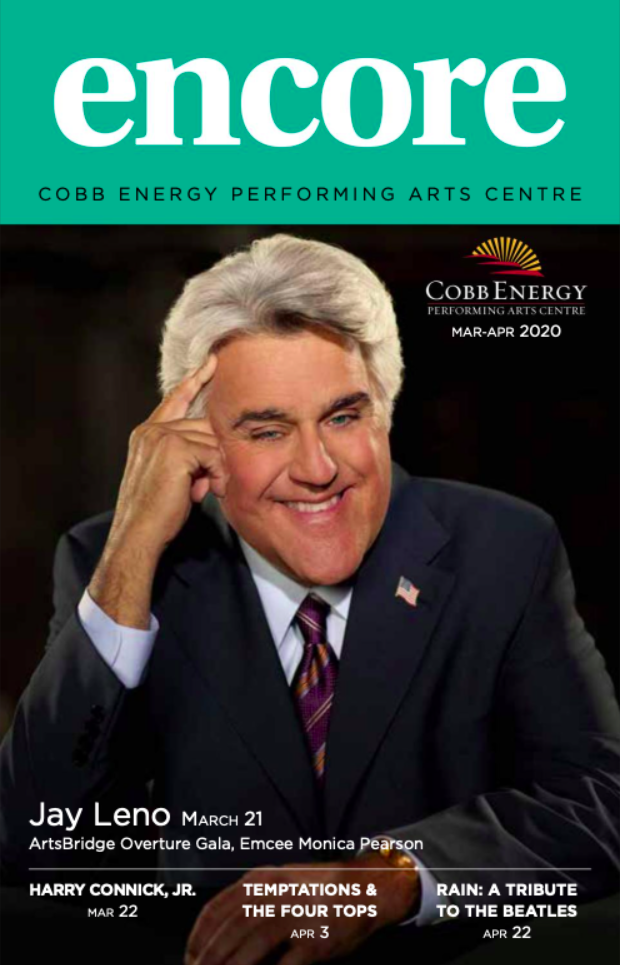 In this issue, Cobb Performing Arts Centre prepares to welcome the 2020 ArtsBridge Gala, as well as their usual line-up of remarkable performers!

Rialto Center for the Arts 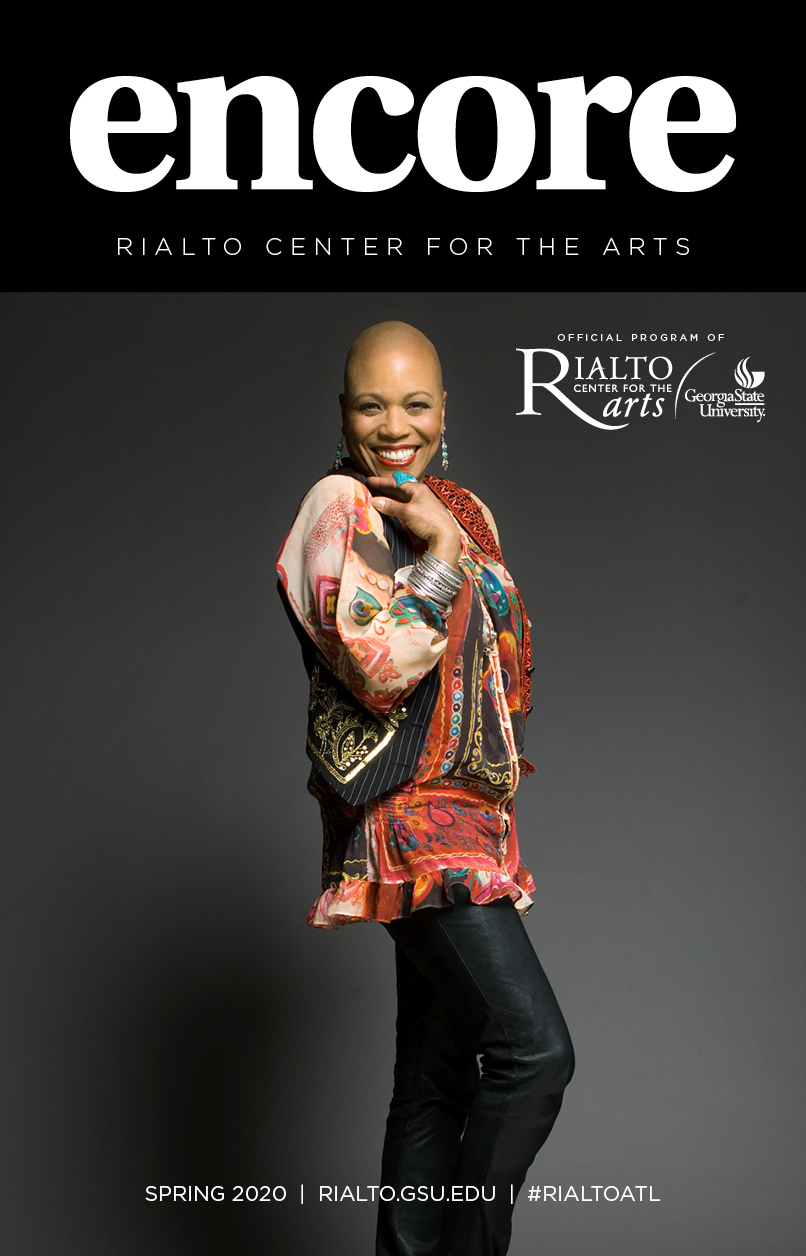 Spring 2020: Rialto Center for the Arts 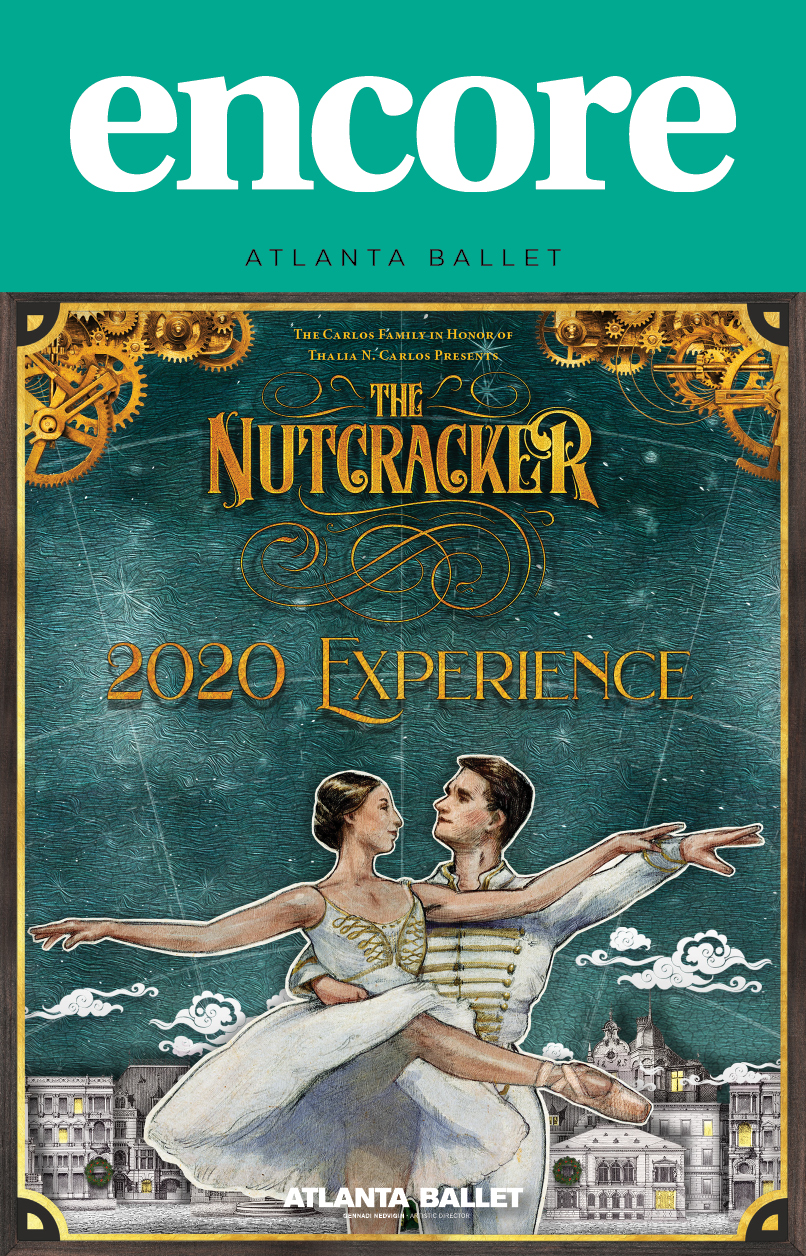 For five nights in December, Cobb Energy Performing Arts Centre’s surface lot will be transformed into a pop-up drive-in movie theatre, where audiences can enjoy a filmed version of Atlanta Ballet’s newest production of The Nutcracker from the comfort of their own cars. Plus, there’s a new, on-demand access to a previously-recorded version of the production! 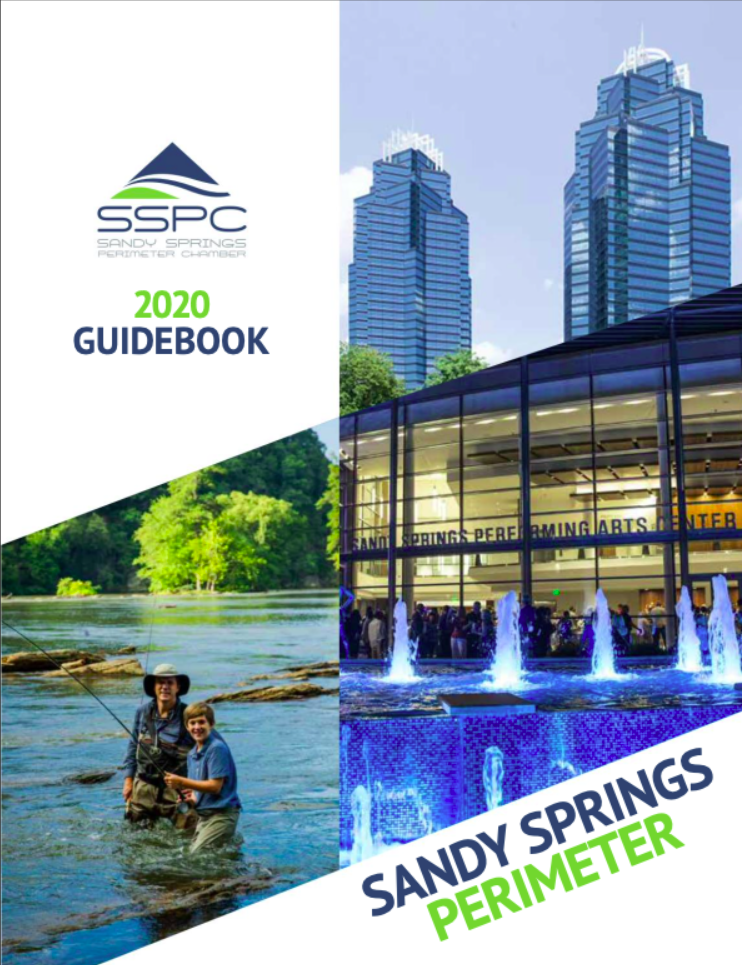 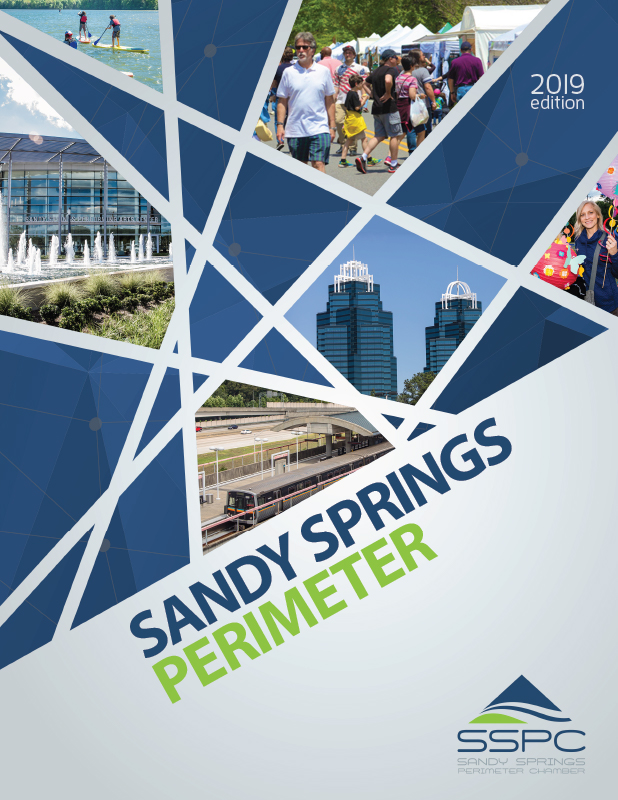 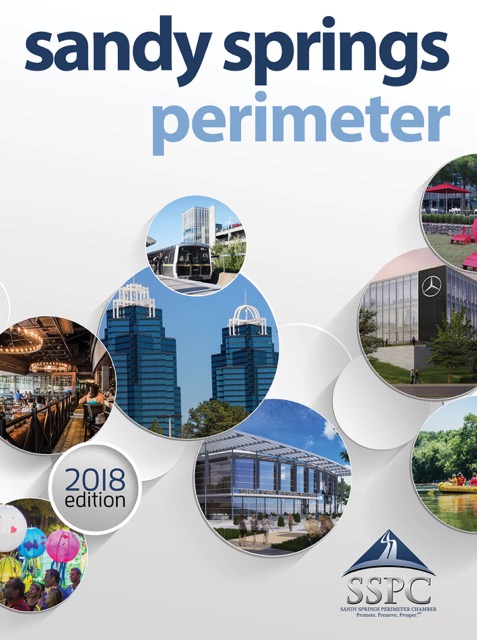 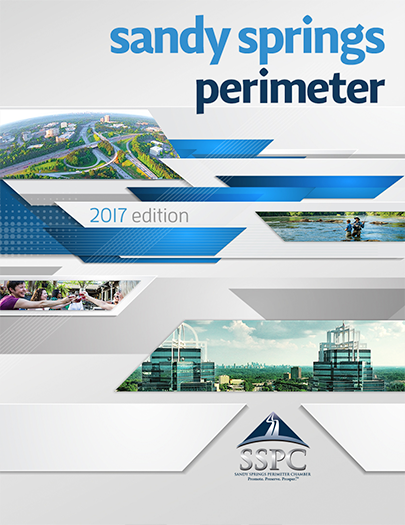 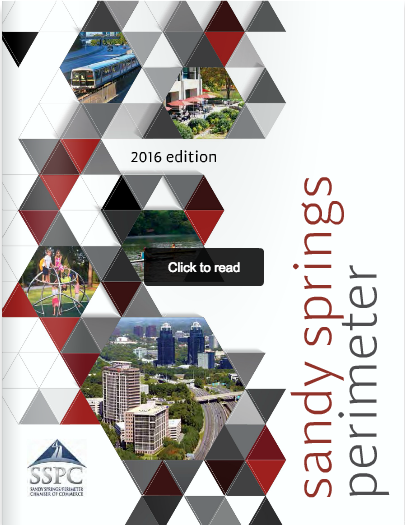 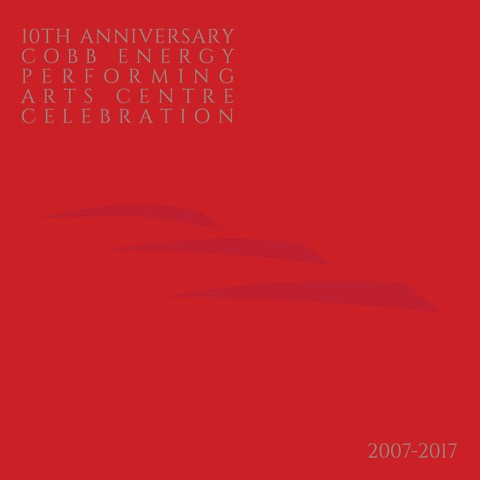 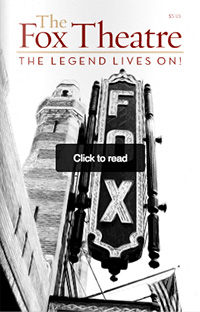 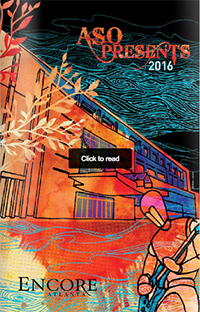 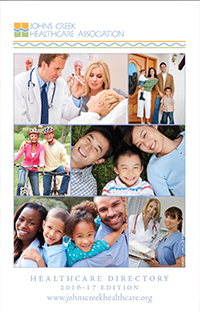 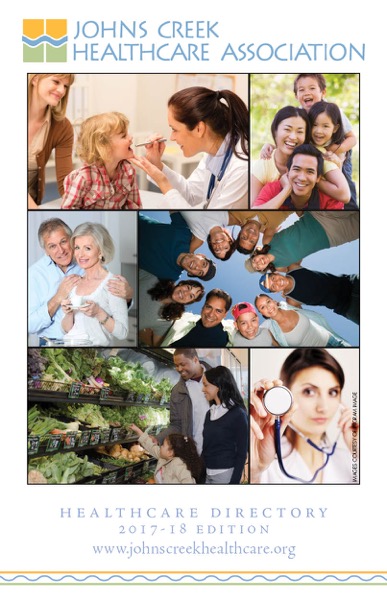