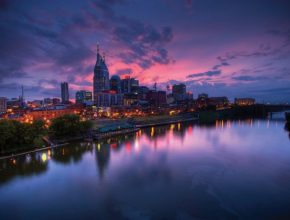 Our top two picks this weekend: A fine “Driving Miss Daisy” at Aurora Theatre and “Detroit,” a 2012 Pulitzer Prize finalist, opening at Horizon Theatre. Let’s all see a show!

Looking for something cultural to do this weekend and beyond? Our recommendations include “Mary Poppins,” in its final weekend, at Aurora Theatre, and the theater and dance components of the Decatur Book Fest. Read on for even more. 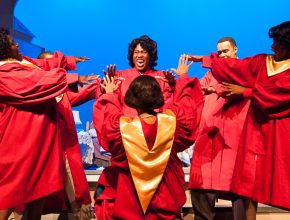 If we could see anything this weekend, we’d rush to “Every Tongue Confess” at Horizon Theatre, “Metamorphoses” at Georgia Shakespeare and the extended “Velveteen Rabbit” at Serenbe Playhouse. Your choices abound — what’s your ticket?

The new Veterans Park will be publicly dedicated at 5 p.m. Monday. Soil from every major U.S. conflict — including the American Revolution, the War of 1812, the Spanish American War, World War I, World War II, Korea, Vietnam, Iraq and Afghanistan — will be then distributed on the grounds near the flagpole.