Fifth Third Bank Broadway in Atlanta is offering special $30 student rush tickets for the musical Mean Girls, which is playing at the Fox Theatre July 19-24 as part of the Broadway in Atlanta’s 40th anniversary season. To get the discounted tickets, students must bring a valid college student ID to the Fox Theatre box office two hours prior to the performance. Tickets will be based on availability.

Mean Girls is the hit musical from librettist Tina Fey, composer Jeff Richmond and lyricist Nell Benjamin. Based on Fey’s 2004 movie comedy of the same title, the musical tells the story of a student who tries to get in with the hip crowd at her new high school. 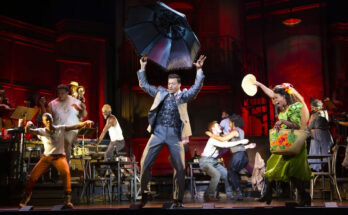 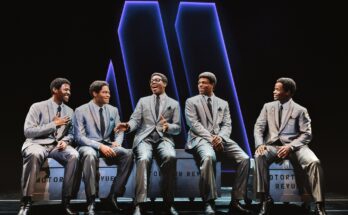 View all posts by admin@encoreatlanta.com →