Broadway in Atlanta will blow us all away with its first in-person musical since theatres shut down last spring.

Broadway’s smash hit about “America then told by America now,” Hamilton has been playing Atlanta’s historic Fox Theatre since late August, and the company is just getting started. With their run scheduled through September 26, this tour stop might as well be called a residency.

Check out some photos from the Hamilton tour below!

Featuring​ a score that blends hip-hop, jazz, R&B and Broadway, Hamilton has taken the story of American founding father Alexander Hamilton and created a revolutionary moment in theatre—a musical that has had a profound impact on culture, politics, and education.

With book, music, and lyrics by Lin-Manuel Miranda, direction by Thomas Kail, choreography by Andy Blankenbuehler, and musical supervision and orchestrations by Alex Lacamoire, Hamilton is based on Ron Chernow’s acclaimed biography. It has won Tony​®​, Grammy​®​, and Olivier Awards, the Pulitzer Prize for Drama, and an unprecedented special citation from the Kennedy Center Honors.

The Hamilton creative team previously collaborated on the Tony Award ® Winning Best Musical In the Heights.

The musical is produced by Jeffrey Seller, Sander Jacobs, Jill Furman and The Public Theater.

Tickets are $49-$199, with $10 lottery tickets available as well, and can be purchased on The Fox Theatre website, FoxTheatre.org/Hamilton. 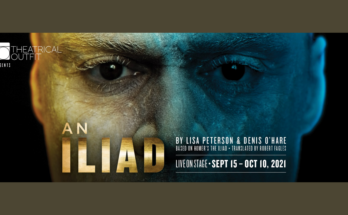 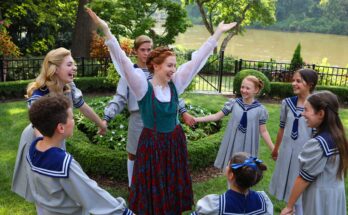