The Public Theater’s annual Shakespeare in the Park program is an annual event many New Yorkers and thespians look forward to every year, but with the COVID-19 pandemic putting many outdoor events on hold, the Public has taken its impactful events virtual!

Known for offering quality, accessible shows–many of which feature some of Hollywood and Broadway’s best and brightest–the Public Theater will be hosting a one-night-only, free virtual performance event on June 1 called “We Are One Public.”

Tony Award-winner Kenny Leon will direct the performances and actor Sam Waterston and philanthropists Audrey and Zygi Wilf will be honored.

The event itself is free, but if you’re interested in supporting the Public, an online auction will be live this week to raise money for the theater. 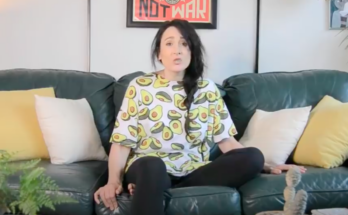