Christmas might still be just short of a month away, but A Christmas Carol is already going strong over at the Alliance Theatre. Encore has some new production shots from the 30th anniversary production!

About the show
Ebenezer Scrooge, an old man well-known for his miserly ways, is visited by ghosts offering him a chance at a better future – his old partner Jacob Marley and the Ghosts of Christmas Past, Present, and Future – who teach him it is never too late to change.  The beloved Dickens classic comes to life in this Broadway-scale production with beautiful live music.

About those tickets…
Click here to purchase discounted tickets from $35-$42.50 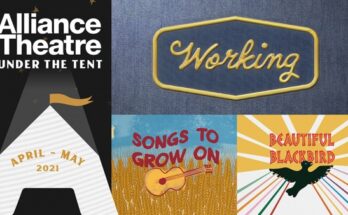