Theatrical Outfit is currently offering an unprecedented event- a repertory run of Our Town and The Laramie Project– and four more days this month, audiences can take in both in one day.

On September 21, 22, 28, and 29, the plays about small town American life will play at 2:30pm and 7:30pm, respectively. Check out the graphic below for details on which play takes which timeslot each day!

Our Town
Considered by many to be the greatest American play ever, Our Town depicts the town of Grover’s Corners in three acts: “Daily Life,” “Love and Marriage,” and “Death and Eternity.” Narrated by a stage manager character and performed with minimal props and sets, this classic chronicles the Webb and Gibbs families as their children fall in love, marry, and eventually – in one of the most famous scenes in theatre – die. 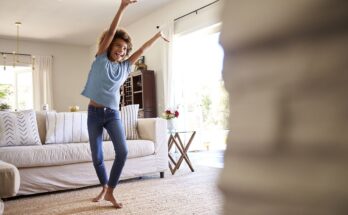 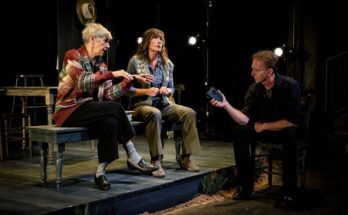 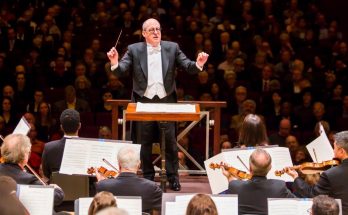