The theatre kicked off its 21st annual festival last weekend with Slaying Holofernes by Emily McClain. McClain’s piece is the first of three plays receiving world premiere stagings at the festival, with Ben Thorpe’s Baby Shower for the Antichrist opening tomorrow and The Attic by Aaron Gotliebs opening on August 15. The festival also includes the Bare Essentials Play Reading series which will present four new pieces throughout the month of August, curated by Essential Theatre’s founding artistic director and award-winning playwright Peter Hardy.

With casts and creative teams made up entirely of Atlanta theatre artists, the Essential Theatre Playwriting competition is the only contest of its kind open exclusively to Georgia playwrights. The winning playwright will receive $750 and a full production for their award-winning play.

The schedule is as follows:

Slaying Holofernes
July 25-August 24
Slaying Holofernes blends and blurs the worlds of past/present, fact/fiction, and personal/political as it explores two women’s parallel quests for justice in an imperfect world.

Essential Theatre presents: The Attic
Two nights only! August 15 & August 16
The Attic explores the things we hold on to and those we leave behind. 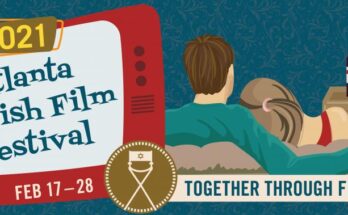 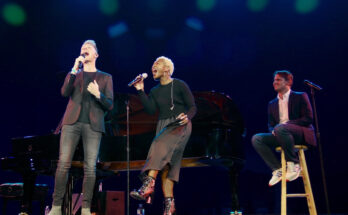 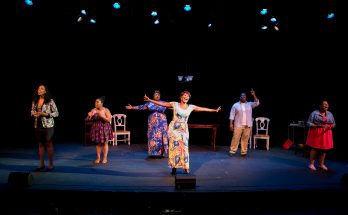