Approval Junkie. Through April 28. Alliance Theatre. Faith Salie has returned home to Georgia to perform this stage adaptation of her memoir – a collection of thoughtfully irreverent and honest essays. Salie shares heartfelt and hilarious stories that look back on a lifetime of searching for validation, from winning her high school beauty pageant to picking the perfect outfit to wear to her divorce. When not performing on stage, Salie is a comedian and Emmy Award-winning journalist best known for her roles on NPR’s “Wait Wait…Don’t Tell Me!” and CBS News Sunday Morning. In this witty, candid, and sometimes heartbreaking performance, Salie’s descriptions of looking for approval in all the wrong places ultimately reveals how she finally pleased her toughest critic – herself. Info on the Alliance Theatre website. Discount tickets on PoshDealz.com.

Bullets Over Broadway. Through April 28. Georgia Ensemble Theatre. Based on the screenplay of Woody Allen and Douglas McGrath’s 1994 film, Bullets Over Broadway is the story of a playwright who has no intention of compromising the integrity of his work, but finds this hard to hold true when a producer is interested in mounting his show on Broadway. One catch – the producer is a mobster who wants his less-than-talented girlfriend to star in the show. Bullets Over Broadway brings over-the-top characters and a fabulous ensemble. The show premiered on Broadway in 2014 and ran for over 100 performances before closing that August. Info and tickets on the Georgia Ensemble Theatre website. Discount tickets at PoshDealz.com.

Falsettos. Through April 28. Actor’s Express. Falsettos is a musical with a book by William Finn and James Lapine, and music and lyrics by Finn. The show consists of March of the Falsettos and Falsettoland, the last two installments in one trio of one-act Off-Broadway musicals.  When Marvin leaves Trina, his wife, for a young man named Whizzer, the pair and their precocious son work to salvage both their family ties and the plans for their son’s bar mitzvah. Included in the mix are a lovesick psychiatrist and the two lesbians next door. These characters navigate both happiness and heartbreak in this unique and touching musical. The show has its Broadway premiere in 1992 and was revived in 2016. Tickets and info on the Actor’s Express website.

Singin’ in the Rain. Through April 28. Atlanta Lyric Theatre. Another beloved movie-turned-musical, Singin’ in the Rain is full of hilarity and snappy dialogue. While main characters Don Lockwoord and Lina Lamont are a hot item on the silent movie screen, backstage is a different story. And what will happen to Lina’s career after “talking pictures take over? Don’t miss this production of a classic – complete with an onstage rainstorm! Tickets and info on the Atlanta Lyric Theatre website. 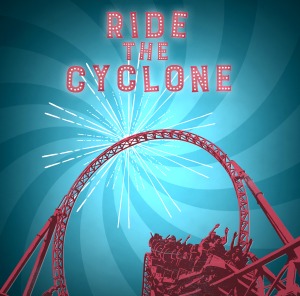 Ride the Cyclone. Runs May 1 – 26. Alliance Theatre. Shortly after boarding the Cyclone ride at a traveling fair, a broken front axle sends the teenagers to their tragic demise. While stuck in a sort of purgatory, a mechanical fortune teller invites each student to compete in a macabre contest with the prize of a return to the world of the living. Bewildered, the teens take turns sharing their stories, making a case for themselves. Ride the Cyclone is a wildly original new musical—part comedy, part tragedy, and wholly unexpected. Info on the Alliance Theatre website. Discounted tickets at PoshDealz.com.

The Secretaries. Runs May 2 – 18. Out Front Theatre Company. In the guise of satiric exploitation-horror, the all-female cast of The Secretaries takes an unflinching look at the warping cultural expectations of femininity. Pretty Patty Johnson is thrilled to join the secretarial pool at the Cooney Lumber Mill under the iron-fisted leadership of sultry office manager Susan Curtis. But she soon begins to feel that all is not right—the enforced diet of Slim-Fast shakes, the strange clicking language between the girls, the monthly disappearance of a lumberjack. By the time Patty discovers murder is part of these office killers’ skill set, it’s too late to turn back! Tickets and info on the Out Front Theatre Company Website.

Native Gardens. Runs May 2 – June 2. Aurora Theatre. Based in a historic Washington D.C. neighborhood, two couples who are next-door neighbors battle for their backyards. Each wants a completely different landscape than the other. Native Gardens is on American Theatre’s Top 10 Most Produced Plays of the 2018-19 season list. In addition, playwright Karen Zacaría is fifth on American Theatre’s Top 20 Most-Produced Playwrights of 2018-19. Full of thoroughly-researched horticulture references, on-stage partially-real gardens, and realistic neighborly conflict, Native Gardens is sure to challenge, delight, and humor audiences! Tickets and info on the Aurora Theatre website. 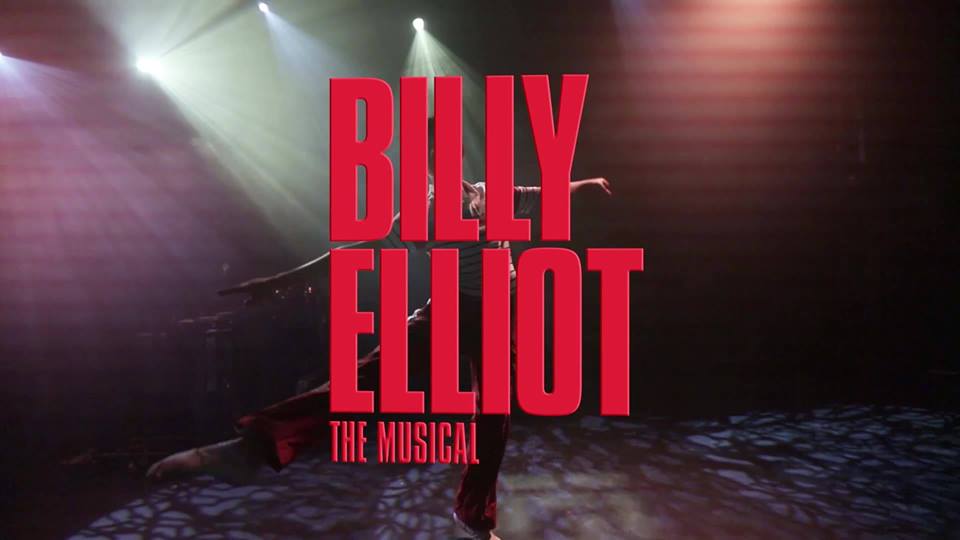 Billy Elliot. Runs May 3 – 12. City Springs Theatre Company @ Sandy Springs Performing Arts Center. Based on the hit film and featuring a score by legend Elton John, Billy Elliot the Musical is the inspirational story of a young boy’s struggle against the odds to make his dream come true. Billy journeys from the boxing ring to ballet class where his passion for dance is ignited, inspiring both his family and community and changing their lives forever. Set in a northern English mining town against the background of the 1984 miners’ strike, Billy Elliot the Musical uplifts with its powerful storyline, rousing score, and sensational choreography. Info on the City Springs Theatre Company website. Discount tickets at PoshDealz.com.

May with the ASO! 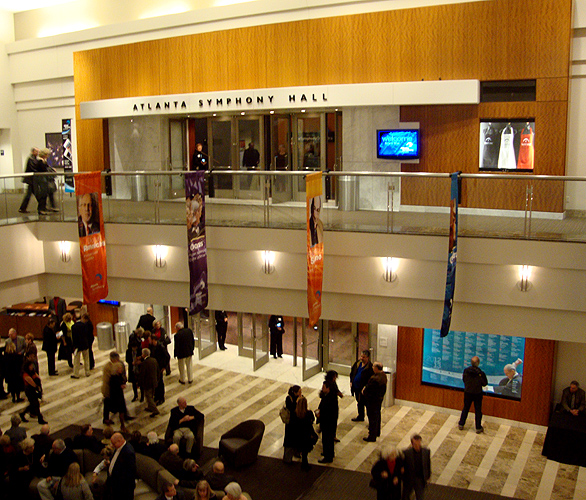 Mark your calendars for these fabulous May performances at Atlanta Symphony Hall. Tickets on the ASO Ticketmaster page.

Beethoven Symphony No. 5. May 9 & 11. Tickets for these performances may be hard to come by – the symphony is one of Beethoven’s best-known compositions.

Jaws in Concert. May 17 & 18. This iconic film (and unforgettable John Williams score) is next up in the Movies in Concert series. 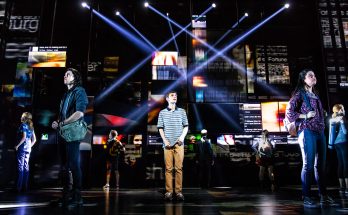