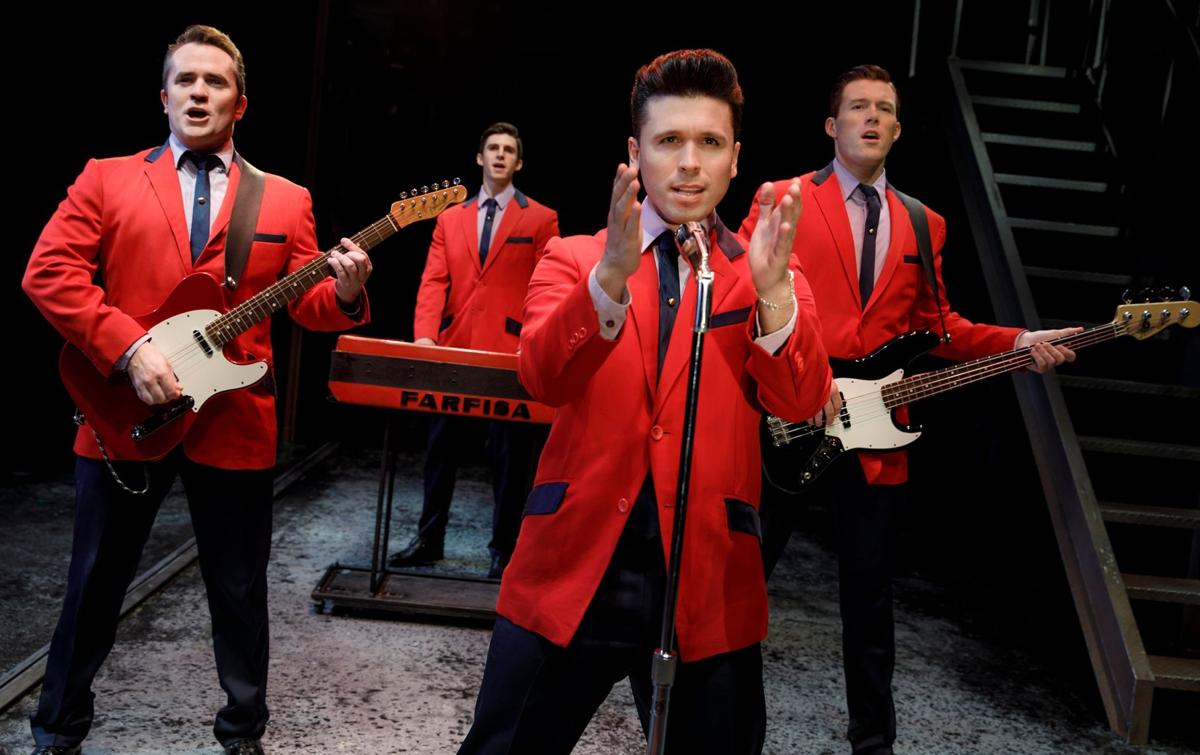 Jersey Boys. Runs March 22 – 24. Broadway in Atlanta @ Fox Theatre.  Don’t miss the toe-tapping true story of how four blue-collar kids became The Four Seasons and one of the greatest successes in pop music history. This 2006 Tony Award-winning Best Musical takes you with Frankie Valli and The Four Seasons as they rise in the charts, travel across the country, and create timeless music.  This show is full of experience electrifying performances of the classic hits that earned The Four Seasons a place in the the Rock and Roll Hall of Fame: ‘Sherry,’ ‘Big Girls Don’t Cry,’ ‘Can’t Take My Eyes Off You,’ ‘Dawn,’ ‘My Eyes Adored You,’ and more.  Info and tickets on the Fox Theatre website. 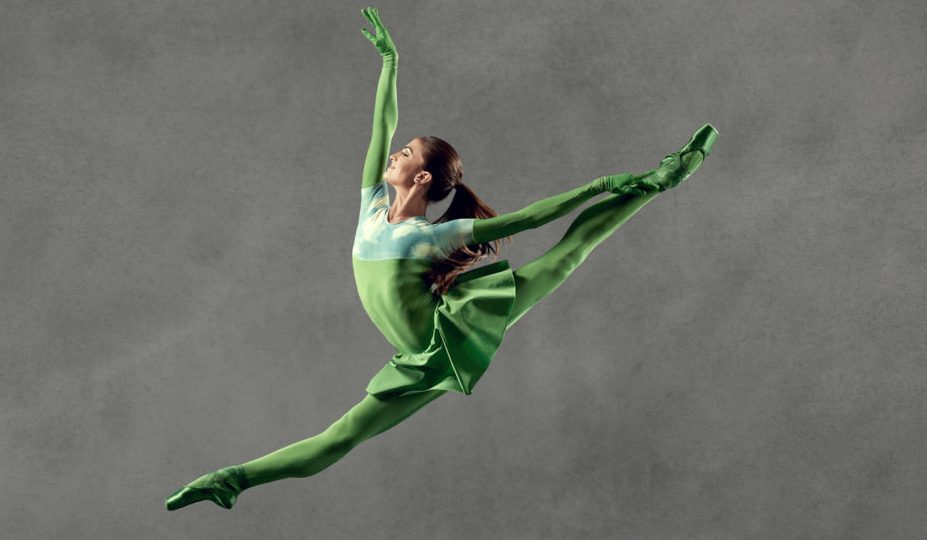 Look/Don’t Touch. Runs March 22 – 24. Atlanta Ballet @ Cobb Energy Performing Arts Centre.  An imaginative mix of three works in March will delight, surprise, and reveal the playful side of ballet! After it’s 2015 Atlanta Ballet premiere, Alexander Ekman’s zany, comedic Cacti returns. Cacti pokes fun at the seemingly pretentious nature of art while celebrating the absurd, flipping stereotypes of dance on their heads. Second, dance legend Mark Morris’ Sandpaper Ballet is a high-energy performance with costumes by fashion designer Isaac Mizrahi. Third, AON <All or Nothing>, a brand-new commission from former Boston Ballet principal Yury Yanowsky, plays with the audience’s perceptions with vignettes portraying society’s extreme duality. While things may appear black and white, it is the grey area that brings us together. This new piece features a cinematic original score. Info and tickets on the Atlanta Ballet website. 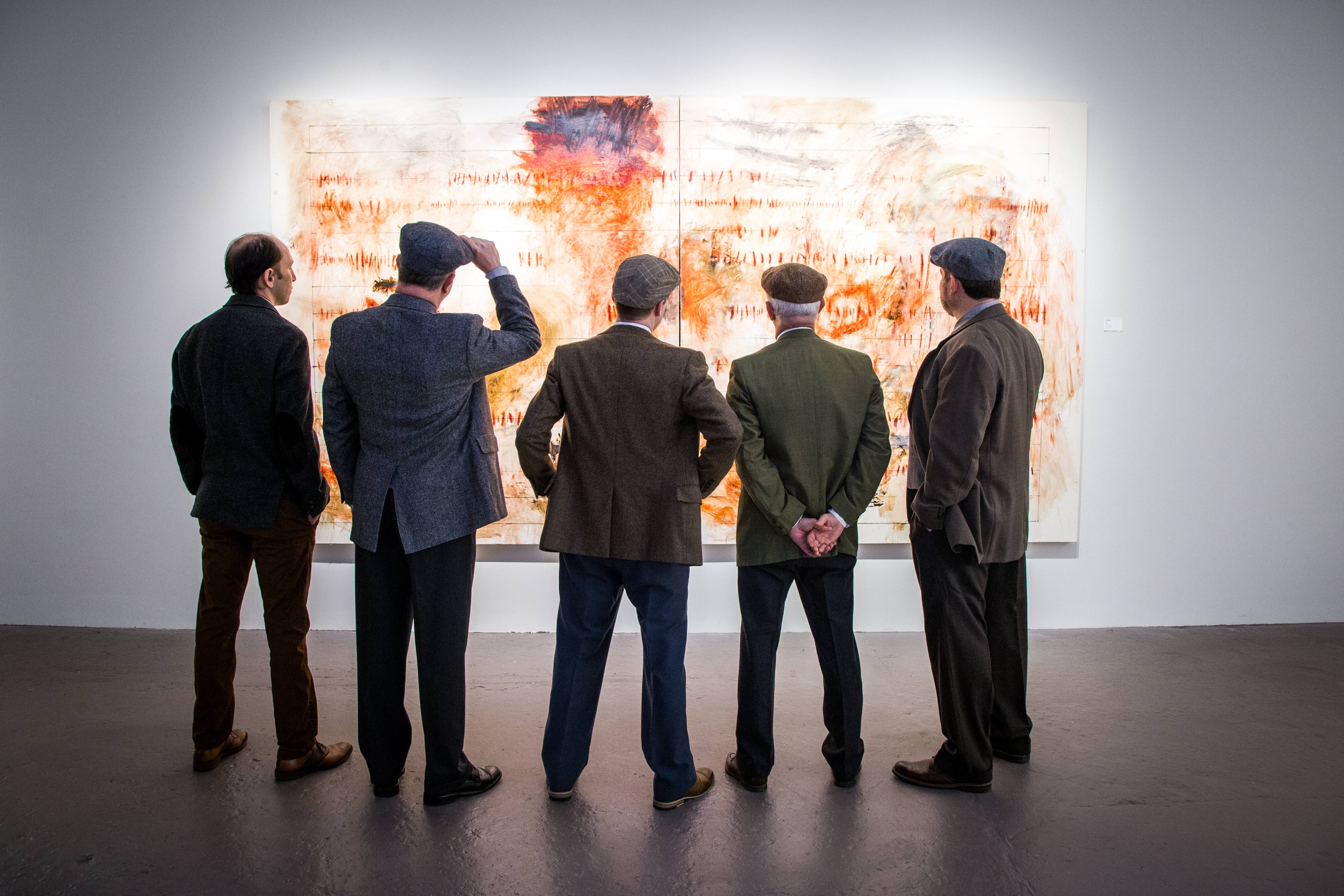 The Pitmen Painters. Through March 24. Theatrical Outfit. Based on a true story, The Pitmen Painters shares the story of a group of miners (and a dentist) who, after becoming students of art appreciation, find themselves in a whole new world of high society, avant-garde artists, and prestigious collections. Though their horizons have been expanded beyond the daily life of miners, they still take the risks associated with the profession each day. The Pitmen Painters presents challenges societal perceptions of art and artists, raising questions of character, class, talent, privilege, and the universal desire for a deeper, more meaningful life. Tickets and info on the Theatrical Outfit website. 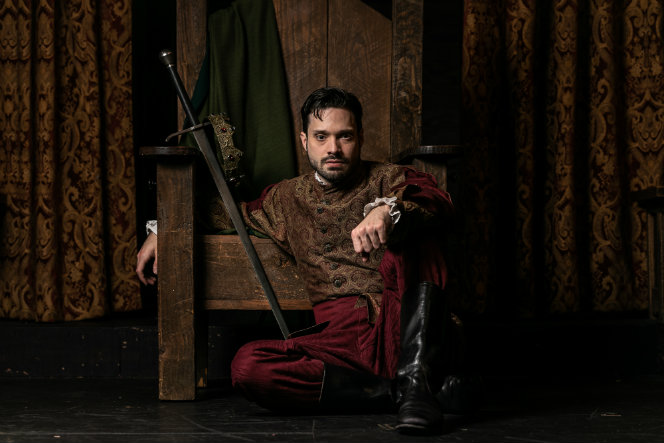 Angry, Raucous, and Shamelessly Gorgeous. Runs March 20 – April 14. Alliance Theatre. Actress Anna Campbell and director Betty Samson accepted jobs in Amsterdam in the mid-1970’s, thinking these temporary positions would allow them to escape critics of their performance of scenes from August Wilson’s Fences that ignited a major theatrical controversy and came to be known forever after as ‘Naked Wilson.’  Though they thought the stay would be temporary, it is now 25 years later. Anna and Betty have received invitations to return to the states and attend a performance of their infamous piece. While Betty is confident in their return, Anna is uncertain about the homecoming after so many years in a self-imposed exile. She grows more concerned upon meeting Pete who has been cast in Anna’s role in the performance. Pete, an ambitious young actress whose previous experience is limited to adult entertainment, and Anna must learn to listen and appreciate each other’s perspectives and build bridges across generations. The women of Angry, Raucous and Shamelessly Gorgeous discover that there is as much to learn as there is to teach. Get discounted tickets on Poshdealz.com. 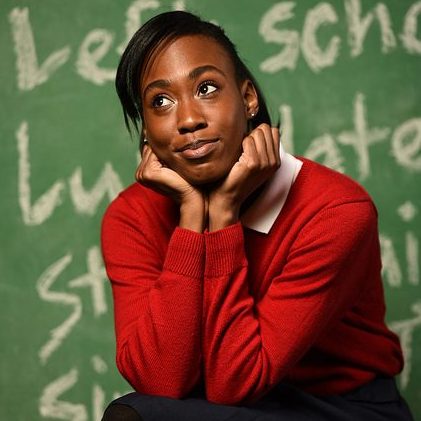 Pipeline. Runs March 22 – April 21. Horizon Theatre. Nya Joseph is a dedicated, inner-city public high school teacher who is committed to her students’ achievement, while she sends her only son, Omari, to a private boarding school. When Omari is threatened with expulsion from his school after being involved in an incident, Nya is forced to reconcile her own decisions with their impact on Omari, wrestle with the public and private school systems, any rally to support her son. The play was written by Dominique Morisseau – a MacArthur Foundation Fellow and playwright of True Colors Theatre Company’s recent Skeleton Crew – who aims to shed light on broken systems and hardships that affect life in urban African-American communities across various eras. Tickets and info on Horizon Theatre’s website.

Secrets of a Soccer Mom. Runs March 22 – April 14. Stage Door Players. Three engaging women reluctantly take the field in a mothers vs. sons soccer game. They intend to let the children win, but as the game unfolds they become intent on scoring. The competition ignites a fierce desire to recapture their youthful good-humor, independence, and sexiness, paving the way toward a better understanding of themselves, their families, and changes they need to make in their lives.