Slavic Delights.  March 7 and 9.  Atlanta Symphony Orchestra. Guest conductor Henrik Nanasi returns to Symphony Hall to lead the Orchestra in a program of Slavic delights, concluding with Tchaikovsky’s towering “Fate” Symphony No. 4. Henrik Nánási has been General Music Director of the Komische Oper Berlin since 2012. Julius Conus’ lush and romantic Violin Concerto performed by the ASO’s own David Coucheron. The program concludes with Tchaikovsky’s towering “Fate” Symphony No. 4. Tickets and info on the Atlanta Symphony Orchestra website.

Eugene Onegin. Runs March 2 – March 10. The Atlanta Opera @ Cobb Energy Performing Arts Centre. What if..? Everyone has regrets, or those “what if” moments. How different would life be had you chosen another path, the road not taken? Tchaikovsky explores this theme of love lost, found, and the one that got away in the lush, romantic, and beautifully Russian opera Eugene Onegin. This new production takes its cues from the poet Robert Frost and the musical language of Pushkin’s novel, telling the story of a brash young man who makes bold statements and bolder mistakes, only to find that perhaps happiness was in front of him the whole time. Tickets and info on The Atlanta Opera website.

Skelton Crew. Through March 10. Kenny Leon’s True Colors Theatre Company @ Fulton County Southwest Arts Center. Written by Dominique Morisseau, a MacArthur Fellow, Skeleton Crew is part of The Detroit Project trilogy. This three-play series examines the sociopolitical history of Detroit at its cross-sections of race and policing, of labor and recession, of property ownership and gentrification. The Skeleton Crew explores the significance of work to workers and the threatening impact of layoffs. Set in 2008’s Great Recession, The Skeleton Crew follows factory workers at the last auto stamping plant in Detroit as rumors of their plant’s imminent closing begin to trigger anxiety and instability. The group, a strongly connected work family, must balance prioritizing their own well-being and need to survive with their sense of loyalty to each other. Tickets and info on the True Colors Theatre Company website. 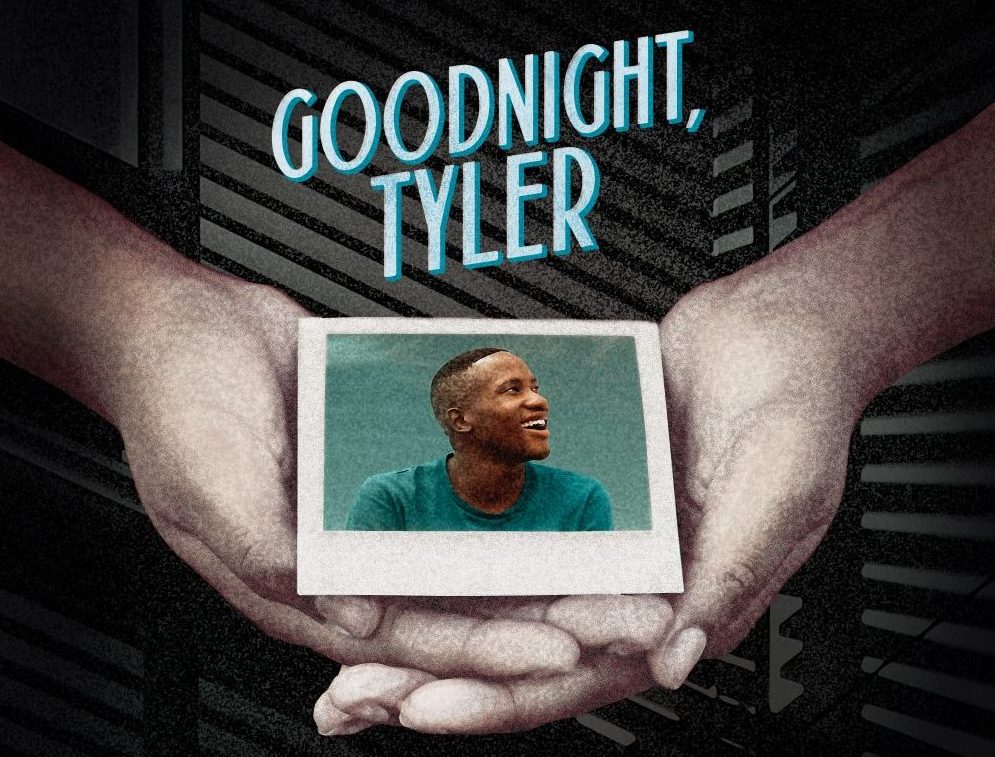 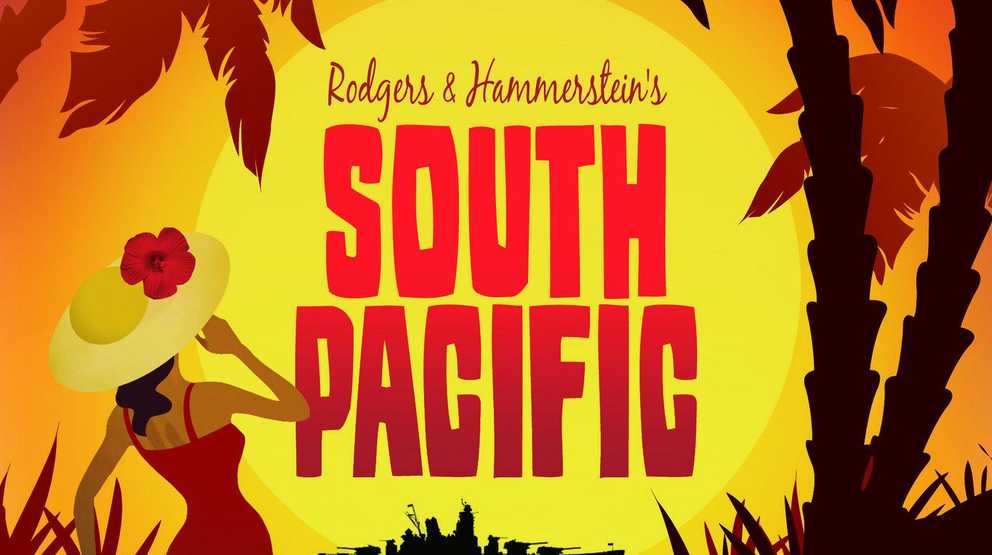 Men with Money. Runs March 7 – April 7. Aurora Theatre. Set in 1950s New York, Men With Money is a subversive, Technicolor romp about three young men looking to find wealthy spouses. Louis, Max, and Sonny are charming, young, eligible. With two of them looking for husbands and the other looking for a wife, they may just have the charm and chutzpah to pull off their own rags to riches story. With book and lyrics by Bill Nelson, and music and additional lyrics by Joseph Trefler, this new musical is full of dreams, schemes, and lavish musical numbers. Tickets and info on the Aurora Theatre website.

Shenandoah. Runs March 13 – April 7. Serenbe Playhouse. Join Serenbe Playhouse for Shenandoah, the story of one Shenandoah Valley family’s struggle to survive the upheaval of the Civil War. Charlie Anderson, a pacifist widower and the family’s patriarch, cannot continue to avoid the war happening around him after his youngest son is taken prisoner. A story of heartbreak and hope, Shenandoah shows war-time turmoil and its all-too-common scars. Staring American Idol winner Taylor Hicks and X Factor finalist Rachel Potter, Serenbe Playhouse’s production will transport audiences to the rolling hills of Virginia and will include a full-fledged war reenactment with soldiers, horses, and canons. Tickets and info on the Serenbe Playhouse website. 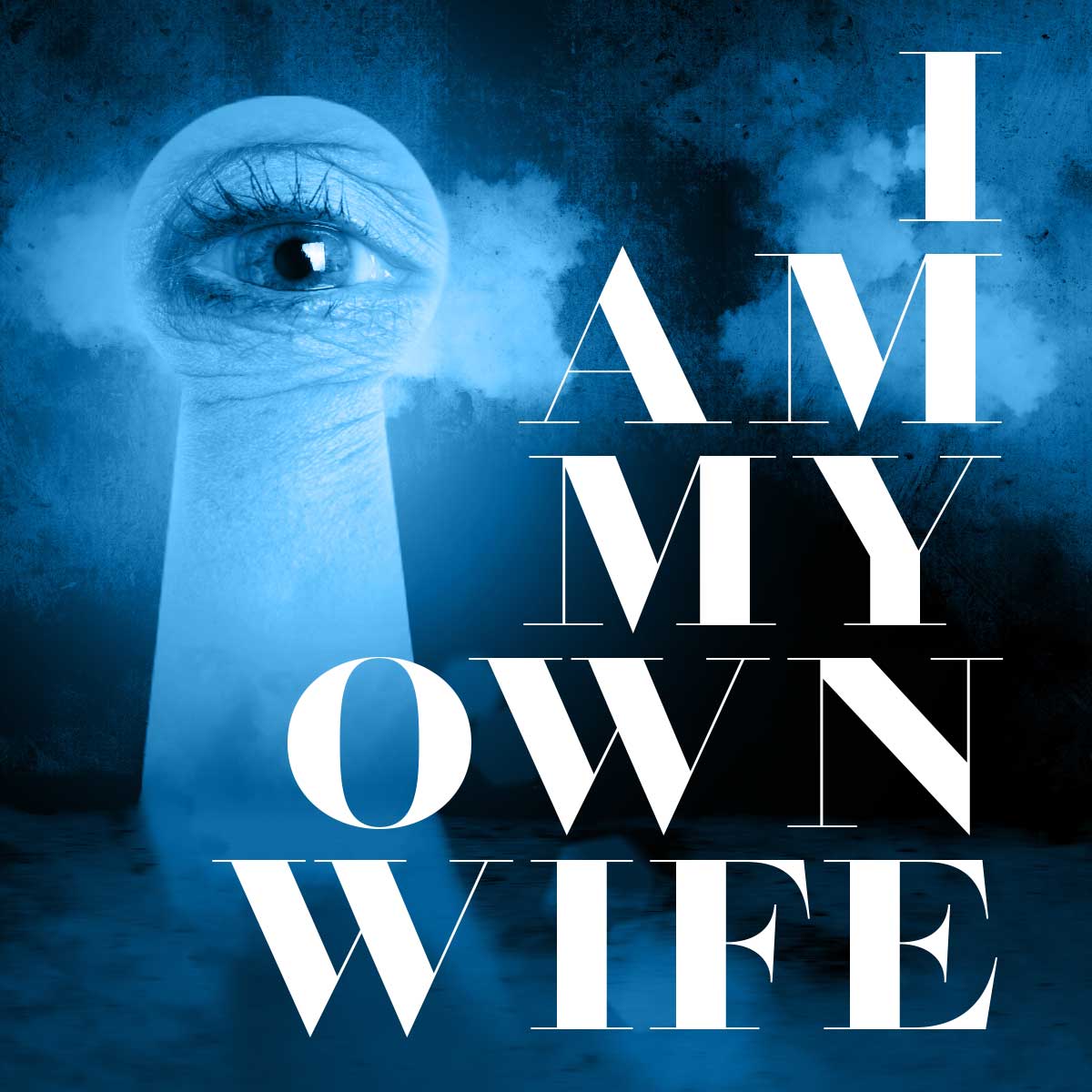