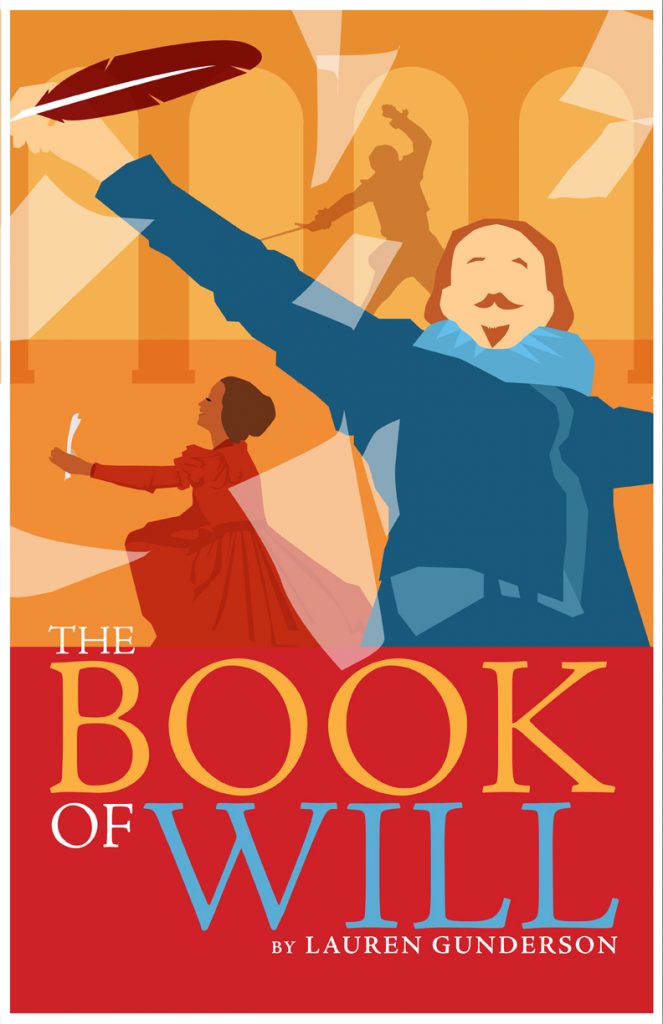 THE BOOK OF WILL, a love letter to Shakespeare, features the trademark smarts and humor of oft-produced playwright Lauren Gunderson (Christmas at Pemberley, Silent Sky). The place is London and Stratford-upon-Avon. The time is three years after Will’s death. The bard’s legacy depends on a circle of devoted writers, actors and friends determined to preserve his work and print a definitive collection of his plays. Someone else’s plans for a fast and loose version of Hamlet send them into high drive — with plenty of challenges to overcome. Gunderson, a Decatur-born, San Francisco-based writer, won the 2018 Steinberg/American Theatre Critics Association New Play Award for this script, which recently premiered at the Oregon Shakespeare Festival. Theatrical Outfit’s 10-person cast features such heavyweight talents as Elisa Carlson, Suehyla El-Attar, Tom Key, William S. Murphey and Doyle Reynolds. 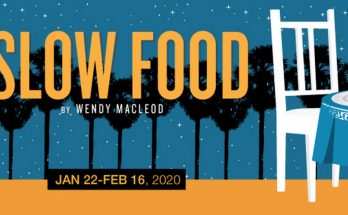