ABOVE: The women of Wakanda in “Black Panther.” Photo: Marvel Studios

FIVE MOVIES, TWO SING-ALONGS, a 50th anniversary and an untold number of ice-cold beverages. Those are some of the anecdotal numbers behind the August 2018 entries in the Fox Theatre’s annual Coca-Cola Summer Film Festival.

This year’s slate of classic and contemporary movies includes Funny Girl, Grease and Moana. The fest technically begins late this month (with Night of the Living Dead on July 27, and Iron Man and Saturday morning cartoons on July 28), but the bulk of screenings unreels this month.

Movie tours (capacity: 20) must be purchased with a movie ticket and are available before Funny Girl (Aug. 2) and the Grease Sing-Along (Aug. 23). Tours take visitors through the projection booth, screening room, celebrity dressing rooms and onstage. They aren’t recommended for age 7 or younger, and age 2 and under are prohibited. Be forewarned: The tour is not ADA-accessible and includes plenty of steps. Details at 855.285.8499.

Enough of that. Let’s get to the fun stuff. Here are your feature presentations. 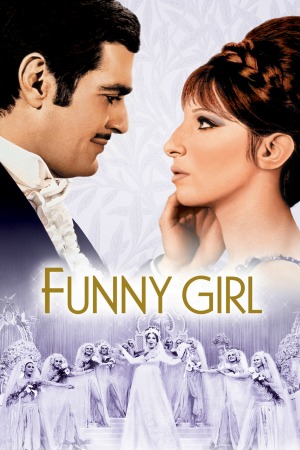 The Funny Girl franchise began with the 1964 Broadway musical, which ran more than three years. Streisand and the show were nominated for Tony awards, both losing to Carol Channing and Hello, Dolly! Streisand made up for it a year later at the Academy Awards,  when her on-screen Fanny Brice tied with Katharine Hepburn (A Lion in Winter) for best leading actress. Funny Girl became the highest-grossing movie of 1968. 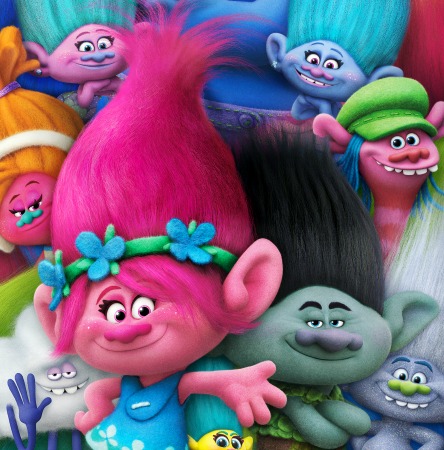 TROLLS. 2 p.m. Aug. 11. It’s Trolls versus Bergens in this 2016 animated feature from DreamWorks. The Trolls — small creatures who live in an almost-perpetual state of happiness, singing, dancing and hugging all day — are discovered by the Bergens, who eat them. Poppy, the happiest troll ever born (voice by Anna Kendrick), and the curmudgeonly Branch (voice by Justin Timberlake) come to the rescue. 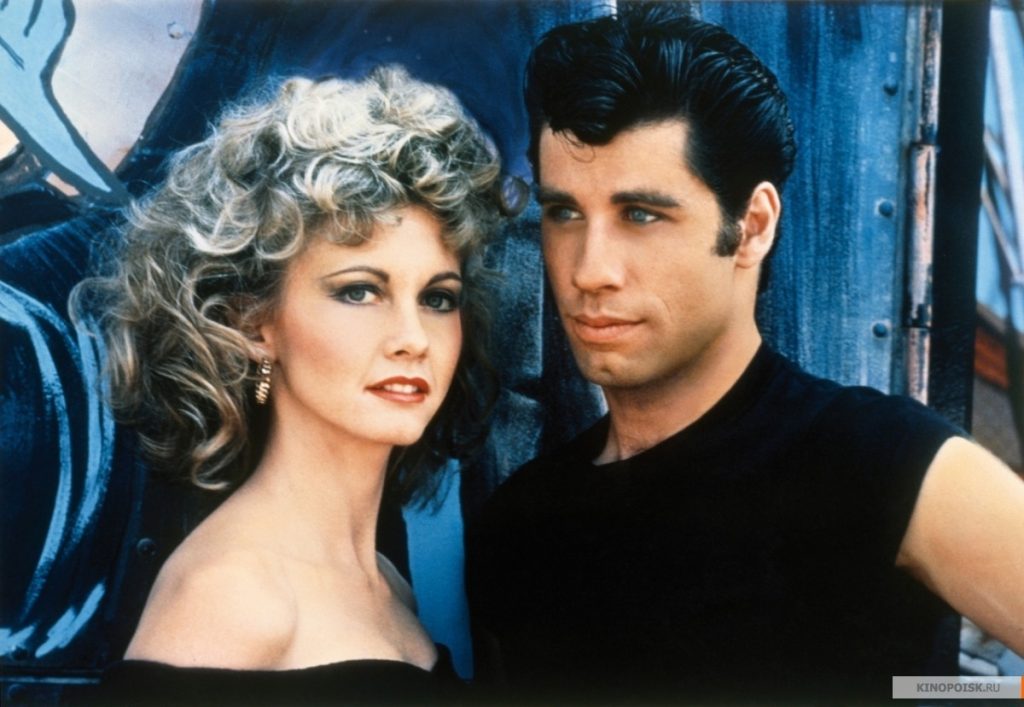 GREASE SING-ALONG. 7:30 p.m. Aug. 23. Rama-lama-ding-dong! Return to the 1950s with this 40th-anniversary screening and join the T-Birds, the Pink Ladies, bad boy John Travolta and good girl Olivia Newton-John in a musical homage to simpler times. Were you born to hand jive? Note that Grease is  rated PG-13 for sexual content, teen smoking and drinking, and language. It became the highest-grossing film of 1978.

The stage version, the original Grease, dates to 1971 and is based on the Chicago high school days of librettists Jim Jacobs and Warren Casey. The movie is set in sunny California. The score includes “Summer Nights,” “Beauty School Dropout,” “Look at Me, I’m Sandra Dee,” “There Are Worse Things I Could Do” and “We Go Together.” 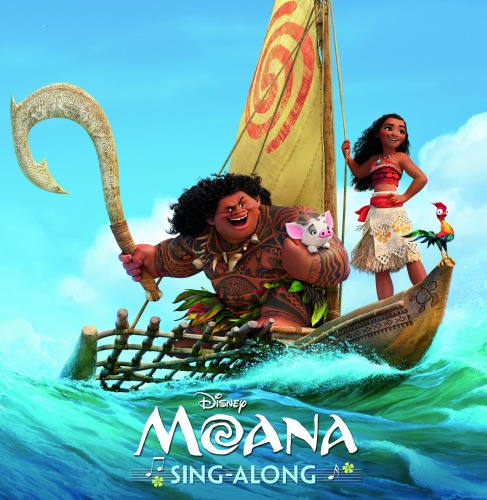 MOANA SING-ALONG. 2 p.m. Aug. 25. This 2016 animated feature from Walt Disney Pictures tells the story of Moana Waialiki, a sea-voyaging enthusiast and the only daughter of a chief in a long line of navigators. When her island’s fishermen can’t catch anything and the crops fail, she learns that the demigod Maui caused the blight by stealing the heart of the goddess Te Fiti. To heal the island, she must persuade Maui to return Te Fiti’s heart.

The movie is based on stories from Polynesian mythology, with a score by Lin-Manuel Miranda (In the Heights, Hamilton), Opetaia Foa’i and Mark Mancina. Moana is voiced by Auli’l Cravalho, and Maui is voiced by Dwayne Johnson. Retired Pittsburgh Steelers great Troy Polamalu is credited as the voice of Villager No. 1. 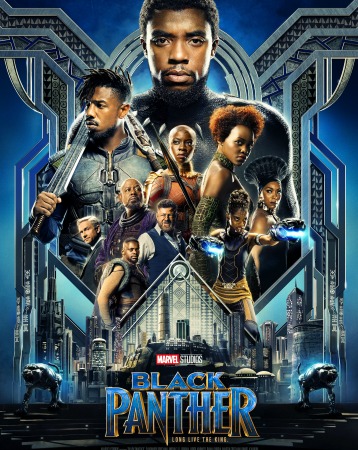 BLACK PANTHER. 7 p.m. Aug. 25. Wakanda forever! The 2018 blockbuster returns to the Fox, where it had a red-carpet screening upon its February release. The story: When King T’Challa (Chadwick Boseman) returns to his home nation — the secluded but technologically advanced African land of Wakanda — he’s tested as king and as the Black Panther. The cast includes a who’s-who of film actors today: Angela Bassett, Sterling K. Brown, Danai Gurira, Michael B. Jordan, Lupita Nyong’o and Forest Whitaker, among others.

The box-office hit won five Saturn awards from the Academy of Science Fiction, Fantasy and Horror Films USA, for best comic-to-film motion picture, for director Ryan Coogler, for supporting actress Gurira, and for production design and makeup. How many times have you seen it?