Stage Door Players begins its 2018/19 season in September with a regional premiere comedy and wraps it in August 2019 with a Neil Simon classic. The six-show lineup leans heavily toward the comic, and includes one musical and a Pulitzer Prize winner by Alfred Uhry.

Five- and six-show season subscriptions ($125-$165) and single tickets ($33) are available HERE or at 770.396.1726. Discounts are available for previews, senior citizens, students and age 12 and younger. Stage Door, a professional company led by producing artistic director Robert Egizio, performs in a 125-seat theater at 5339 Chamblee Dunwoody Road in Dunwoody.

Here’s a closer look at what’s lined up for Stage Door’s 45th season. 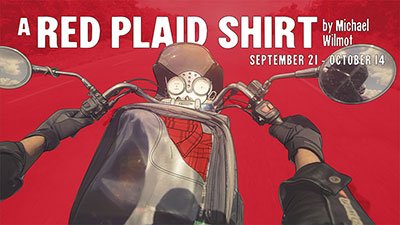 SEPT. 21-OCT. 14. Regional premiere. Canadian playwright Michael G. Wilmont’s comedy follows two longtime friends who find different ways to fill the void left by retirement. One want to explore the open road on a Harley; the other decides to pay more attention to his health (inventing various ailments along the way). With “subtle redirection” from their wives, they find the right track … eventually. 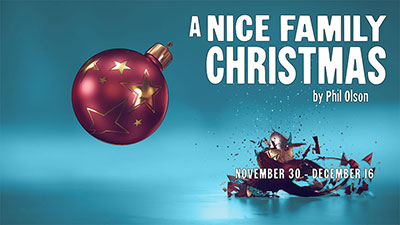 NOV. 20-DEC. 16. It’s Christmas Eve, and a young newspaper reporter about to be fired has been assigned a last-chance story about a typical family Christmas — his family’s Christmas. His recently widowed mother, crazy uncle, eccentric grandmother, battling siblings and their neurotic spouses provide plenty of material. When they catch on to what he’s doing, the fruitcake hits the fan. The script is by Minnesota-born, Los Angeles-based playwright Phil Olson.

The Last Night of Ballyhoo 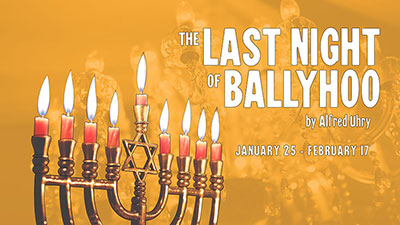 JAN. 25-FEB. 17, 2019. Alfred Uhry’s 1997 Pulitzer Prize-winning comic drama also won a Tony Award for best play. It takes place in December 1939, in Atlanta’s upper-class German-Jewish community. Hitler has conquered Poland and Gone With the Wind is soon to premiere. The Freitag family, so highly assimilated that it has a Christmas tree in the front parlor, is anticipating Ballyhoo, the lavish cotillion ball sponsored by their restrictive country club. Then an attractive bachelor prompts college student Sunny Freitag to question the beliefs with which she’s been raised.

Secrets of a Soccer Mom 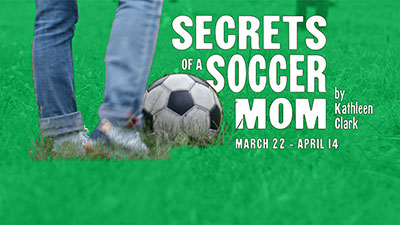 MARCH 22-APRIL 14, 2019. The comedy focuses on three women who leave their traditional spot on the sidelines to play in the annual mother-son soccer game. An ordinary day becomes extraordinary as the competition ignites their fierce desire to recapture their spirit, humor and passion. Playwright Kathleen Clark’s comedy premiered in Westchester, N.Y., before playing off-Broadway in 2008. 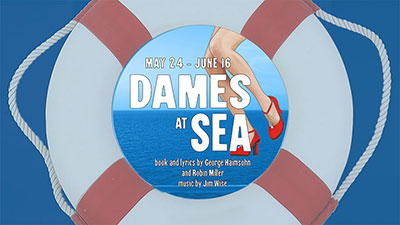 MAY 24-JUNE 16, 2019. The only musical in Stage Door’s season. It parodies the flashy 1930s Busby Berkeley-style movies in which a chorus girl, brand-new in New York City, steps into a Broadway role and becomes a star. The six-character tuner began life off-off-Broadway  in 1966, moved off-Broadway in 1968 — introducing a young Bernadette Peters — and had a Broadway run in 2015. It has also played London, been adapted for television and staged by summer stock and college companies nationwide. The score includes “Choo-Choo Honeymoon,” “The Sailor of My Dreams,” “Raining in My Heart” and 12 more tunes. Jim Wise wrote the music, with book and lyrics by George Haimsohn and Robin Miller.

Laughter on the 23rd Floor 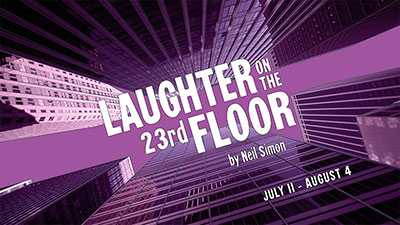 JULY 11-AUG. 4, 2019. This classic Neil Simon comedy dates to 1993 and is a certifiable  chestnut in the best sense of the word. It’s somewhat autobiographical, as many of Simon’s comedies are, inspired by his youthful experience as a staff writer on Sid Caesar’s “Your Show of Shows.” Watch the harried staff of a 1953 TV show scramble to top each other with gags and compete for the attention of the star madman — and Caesar alter ego — Max Prince. Simon is a three-time Tony Award winner (for The Odd Couple in 1965, Biloxi Blues in 1985 and Lost in Yonkers in 1991). Lost in Yonkers also won the Pulitzer Prize for drama.