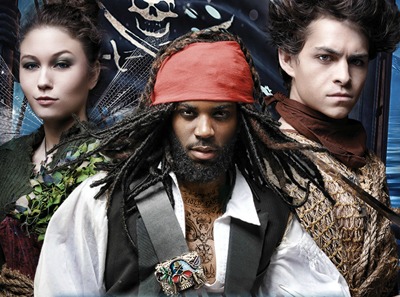 Serenbe Playhouse invites you to set sail with Peter Pan, the Lost Boys, Tinker Bell and Captain Hook with this immersive world premiere pirate adventure. You’ll sail to the second star on the right and straight on till morning to join Peter, the boy who refuses to grow up. After defeating Captain Hook and taking over his ship, Peter returns to the forests of Neverland and lives it up with his band of Lost Boys. The party might be coming to an end, though. The Lost Boys are homesick and Hook returns to seek revenge. Watch the musical tale unfold from your spot on the banks of a creek. Note: This musical features a score by British songwriter Ella Grace, not the one you may know from the stage musical or Disney movie. Grace is a regular at the New York Theatre Workshop and the New York Musical Theatre Festival.