Weird Sisters in 2018: 2 shows and a reading series
Skip to content
ShareTweetShare

The Weird Sisters Theatre Project turns 8 this summer and plans two productions plus a reading series that will feature new works, short works and works by Atlanta playwrights.

The name of the small, professional company comes from the witches in MacBeth. Its mission: to create theater by women and for everyone. It is led by Shelli Delgado, Rachel Frawley, Kate Donadio MacQueen and Julie Skrzypek, a coalition of actors, directors and producers. The season: 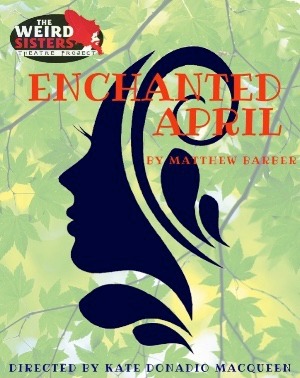 JULY 13-29. Performed at Out of Box Theatre in Marietta. In 1922, two London housewives find themselves in dreary marriages and forgotten in a post-World War I society. They decide to join forces and rent an Italian villa for a ladies-only escape with two reluctant recruits. Things lost are soon found as the women clash, then begin to bond and bloom under the Mediterranean sun. Matthew Barber’s  romantic comedy is based on the 1922 novel by Elizabeth von Armin. The show had a four-month summer run on Broadway in 2003. MacQueen directs. $15 plus fees; $10 plus fees for July 12 preview. 8 p.m. Friday-Saturday; 7 p.m. Sunday. Tickets HERE. 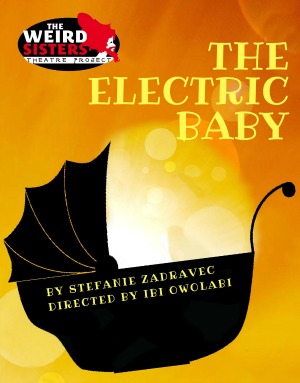 SEPT. 14-30. Performed at 7 Stages in Atlanta’s Little 5 Points neighborhood. When a car accident kills a young man, a group of fractured souls finds themselves drawn together by a dying baby who glows like the moon. Playwright Stefanie Zadravec’s script uses folklore and mystery to spin a magical tale about goodbyes, starting over and the unlikely connections that redirect our lives. Atlanta theater artist Ibi Owolabi directs. Ticket details will be available closer to the run dates.

Details of the reading series will be announced at the opening-night gala for Enchanted April.