2018/19 at Theatrical Outfit: 2 by Gunderson, plus boxers, a chef and jazz — Encore Atlanta
Skip to content
ShareTweetShare

Above: A detail from a painting by Harry Wilson, one of the Pitman miners.

The six-show season opens Aug. 15 with Gunderson’s The Book of Will, a love letter to Shakespeare featuring Gunderson’s trademark smarts and humor. The season closes June 30, 2019, with the musical Five Guys Named Moe.

Theatrical Outfit performs at the 200-seat Balzer Theater at Herren’s, 84 Luckie St. NW. downtown. The company’s 2018/19 season lines up like this, in chronological order.

The Book of Will 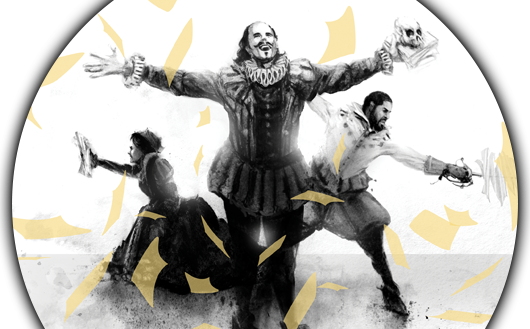 AUG. 15-SEPT. 9. Lauren Gunderson is the most-produced playwright in America this season and shows no signs of slowing. The Book of Will takes place in London and Stratford-upon-Avon, England, three years after Will’s death. The bard’s legacy depends on a circle of devoted writers, actors and friends determined to preserve his work and print a definitive collection of his plays. A fast and loose version of Hamlet sends them into high drive — with plenty of challenges to overcome. Denver Center Theatre Company premiered this comic-drama in 2017. In April, the script won the American Theatre Critics Association’s Steinberg New Play Award. Outfit artistic associate David Crowe directs; Key leads the cast. 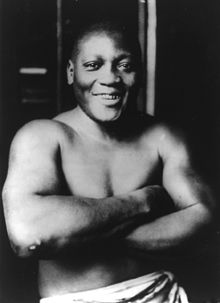 OCT. 10-NOV. 4. Playwright Marco Ramirez digs into the Jim Crow world of early 20th-century boxing with this drama, loosely based on real events in the life of Jack Johnson (1878-1946), the first African-American heavyweight champion of the world. The boxer, here called Jay “The Sport” Jackson, was known for his bravura, flaunting his wealth and dating white women. Ramirez’s drama had its world premiere in 2013 at the Kirk Douglas Theatre in Los Angeles. “I did enough research so that I could tell the story dramatically, but not too much so that I got held down by it,” Ramirez said in an interview with Splash in Chicago. “That’s why I’ve made sure to say this isn’t the Jack Johnson story; this is Jay Jackson, a guy I made up.” Patdro Harris (Fly, Simply Simone) directs.

NOV. 21-DEC. 23. Mary Bennet’s back! This holiday sequel, based on characters from Jane Austen’s Pride and Prejudice, returns for a second season. The Lauren Gunderson-Margot Melcon script takes us to 1815 England and focuses on Mary, the middle Bennet sister, and her hopes for independence, intellectual rigor and maybe even love. The Chicago Tribune called it “a celebration of nerd love in all its overeducated glory.” Atlanta actor/director Carolyn Cook again directs. We can only hope that most, if not all, of the 2018 cast — Amelia Fischer as Mary, Jonathan Horne as Arthur De Bourgh, plus Galen Crawley, Devon Hales, Lee Osorio, Julissa Sabino, Maria Rodriguez Sager and Juan Carlos Unzueta — returns. 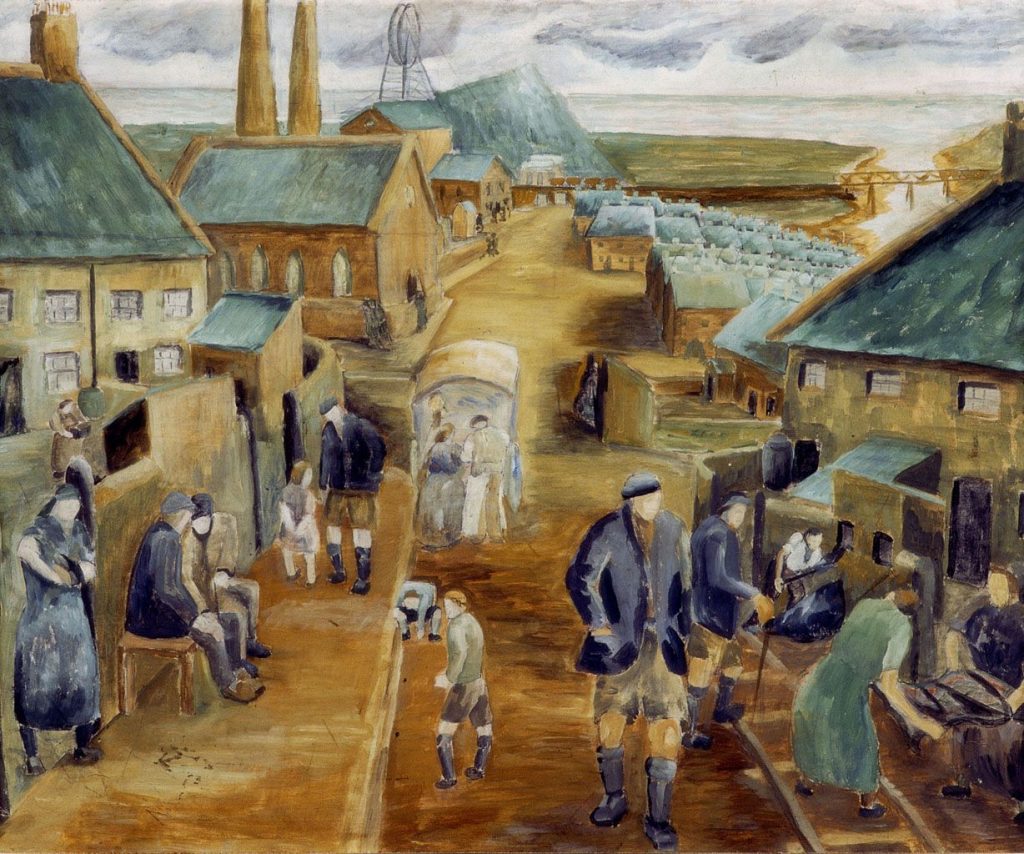 FEB. 27-MARCH 24, 2019. Lee Hall’s 2008 script is based on a true story inspired by William Feaver’s nonfiction book. When British miners in the 1930s and ’40s hire a professor to teach them art appreciation, they become painters themselves, avant-garde artists become their friends, their work hangs in prestigious collections, and they’re celebrated in high society. Still, every day they risk their lives in the dirty, dusty, dangerous mines. Hall (Shakespeare in Love) has looked at England’s miners before, most notably in the musical Billy Elliot on stage and screen. Adam Koplan (The Dancing Handkerchief, Perfect Arrangement), artistic director at New York’s Flying Carpet Theatre Company, directs.

I Love to Eat

APRIL 10-MAY 5, 2019. Longtime Atlanta actor William S. Murphey (Two Drink Minimum, The Fabulous Lipitones) plays James Beard in this solo show by playwright James Still. “In the beginning there was Beard,” said Julia Child of the first TV chef, whose charisma transformed him from aspiring actor to culinary expert. Beard weathered shifts in foodie culture for half a century, and the award bearing his name is still craved by chefs worldwide. Drop into his Greenwich Village kitchen for bean-spilling anecdotes, on-air flashbacks and a salty voyage around the world of love, life and comfort food. Clifton Guterman, the Outfit’s associate artistic director, directs.

MAY 29-JUNE 30, 2019. This 1992 musical pins the tunes of R&B pioneer Louis Jordan (1908-1975) on the slight story of a guy named Nomax, who’s broke, has lost his girl and is listening to music in the wee hours. Big Moe, Eat Moe, No Moe, Four-Eyed Moe and Little Moe materialize, encourage Nomax to shake off the blues and work their way through the Jordan songbook. The 24-tune score includes the chart-toppers “Is You Is, or Is You Ain’t My Baby,” “Let the Good Times Roll” and “Knock Me a Kiss.” Thomas W. Jones II, a frequent Horizon Theatre collaborator and the founder of Atlanta’s long-ago Jomandi Productions, directs.

Georgia-based Joe Gransden is a trumpeter, vocalist and bandleader who  has been seen around the world. He regulary performs with his 16-piece big band at Café 290 in Sandy Springs and at venues in Manhattan, California and Hilton Head, S.C. He has recorded 10 albums since 2006, the most recent being The Christmas Song in 2017. His four-piece band and special guests join him for four dates at the Balzer Theater, all of which begin at 7:30 p.m.: