The symphony will mark the 100th anniversary of the end of World War I with several pieces, including Shostakovitch’s Leningrad Symphony; Bernstein’s Halil; Elgar’s Cello Concerto; and Britten’s War Requiem, which includes poetry from Wilfred Own, a writer of the era.

All concerts are at Symphony Hall in the Woodruff Arts Center in Midtown, unless otherwise noted. The season, in chronological order, lines up like this:

CHRISTMAS WITH THE ASO.  Dec. 8-9 (four concerts). Norman Mackenzie leads the ASO, the ASO Chorus, the Morehouse College Glee Club and the Gwinnett Young Singers in this holiday tradition. 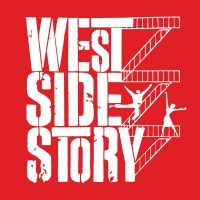 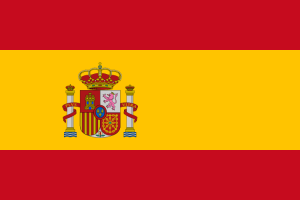 MADE IN PARIS! May 2 + 4. Guest conductor Lionel Bringuier and pianist Lise de la Salle join the ASO for Prokofiev’s Symphony No. 4 (an ASO premiere), Ravel’s Piano Concerto in G and Stravinsky’s The Firebird Suite (1919). 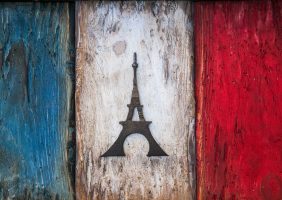 DA DA DA DUUUHHHH! May 9 + 11. Spano and the ASO perform Richard Prior’s … of shadow and light …, James Oliverio’s Double Timpani Concerto and Beethoven’s Symphony No. 5, with the ASO’s Mark Yancich and brother Paul Yancich on timpani.

BEETHOVEN + BERNSTEIN: PART 2. May 30 + June 1-2. Runnicles conducts Beethoven’s Lenore Overture No. 3 and Symphony No. 6, Pastoral, and Bernstein’s Halil (an ASO debut). The ASO’s Christina Smith solos on the flute.