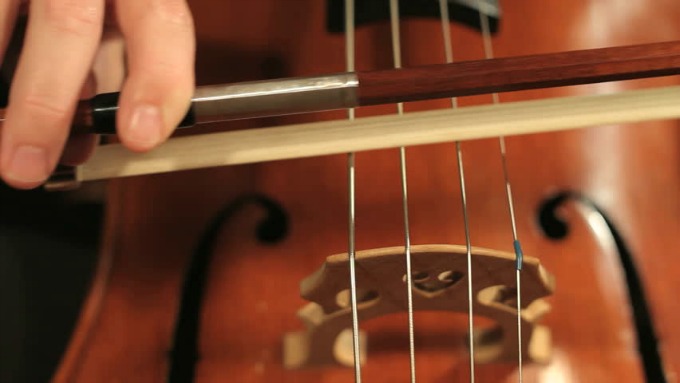 Atlanta Symphony cellist Christopher Rex and violist Reid Harris have played with the orchestra a combined 78 years. Both joined the ASO in 1979, and have announced their retirements.

Rex, the principal cellist, finishes his career with concerts on Feb. 1 and 3, a program featuring Beethoven’s Second and Third Piano Concertos. He’ll give a pre-concert recital Feb. 1, which will include Beethoven’s Cello Sonata No. 5 and Schubert’s Piano Trio No. 2.

Harris, the principal violist, will play out the 2018 season, performing for the last time at concerts in June.

In 1979, Rex became the first cellist ever to win the string prize in the biennial Young Artists Competition of the National Federation of Music Clubs. Ever since, he’s performed as a recitalist and chamber musician across the country.

He studied at the Curtis Institute of Music in Philadelphia and the Juilliard School in New York and played under Eugene Ormandy with the Philadelphia Orchestra for seven seasons. His ASO solo performances have included works by Brahms, Beethoven, Elgar, Schumann, Shostakovich, Straus and Tchaikovsky,  among others.

Harris graduated from the Cleveland Institute of Music and was assistant principal violist with the Baltimore Symphony for four years. His ASO solo performances have included works by Bach, Bartók, Berlioz, Hindemith, Mozart, Strauss, Telemann and Walton.

He was the first orchestra member to join the ASO board of directors, and served on the search committees for the symphony’s past two music directors. Harris is a founding member of the Georgian Chamber Players.