3 ATLANTANS, INCLUDING ‘PROJECT RUNWAY’ ALUM, AMONG SEMIFINALISTS FOR EMERGING DESIGNER COMPETITION AT THE MARCH EVENT. 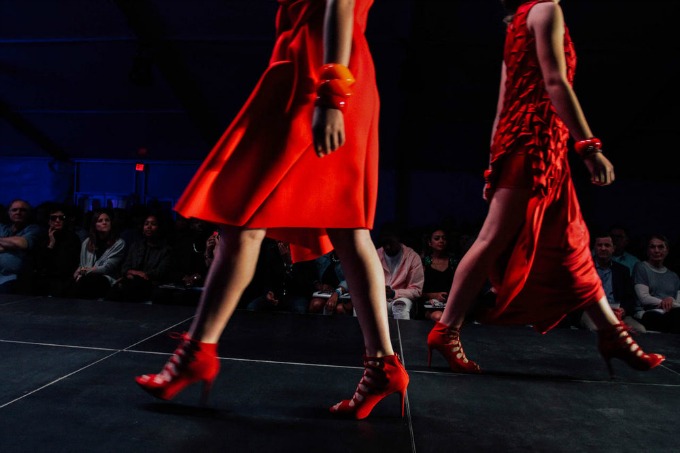 The 12th annual Lexus Charleston Fashion Week, running March 13-17 and considered one of the premier fashion weeks in North America, will once again showcase designers, retailers and models.

The lineup includes Atlanta designers Kenya Freeman, Tina Gancev and Patresea Peppers. Freeman, you may recall, finished fifth in the most recent season of “Project Runway.” Also competing is Kelly Callaway, 12-year-old from Scottsdale, Ariz., and the competition’s youngest designer ever. The other semifinalists:

For details and tickets, go HERE. To follow Charleston Fashion Weeks on social media, use @chasfashweek or #LexusCFW.