TEN GREATER ATLANTA nonprofit arts organizations will celebrate a happy holiday with grant money totaling nearly $1 million from the Community Foundation for Greater Atlanta. They may have known the funds were coming for some time, but the news was released publicly only this week.

The Community Foundation, which dates to 1951, connects philanthropists with nonprofits in the 23-county Atlanta metro region. These grants, which go largely to small- and midsize companies, come with few strings. The money goes into each nonprofit’s general operating fund to be used at its discretion.

To qualify, nonprofits complete a rigorous, six-month process that includes a full application, review and site visit. Get to know the most arts recipients, listed in descending order of funds received.

ACTOR’S EXPRESS: $150,000 over two years. The Express does a six-show season, and champions new plays and playwrights. Its production of the Uganda-set drama Cardboard Piano closes Sunday. Next up: Angels in America, Part One: Millennium Approaches, opening Jan. 13. 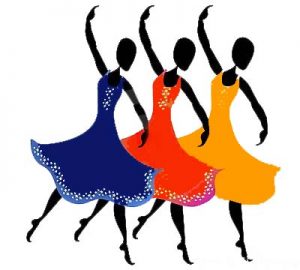 MOVING IN THE SPIRIT: $150,000 over two years. Now 21 years old, this award-winning  youth development program uses dance to teach young people (ages 3-18) the social, emotional and cognitive skills they need to thrive. It has six programs — Stepping Stones for beginners; Men in Motion; GLOW in Motion (for girls); Apprentice Corp.; a summer camp that includes field trips; and a summer tour for the most advanced dancers.

THEATRICAL OUTFIT: $150,000 over two years. Atlanta’s second-oldest theater company does a six-show mix of plays and musicals, all following its mission of telling “stories that stir the soul.” Its holiday show, Miss Bennet: Christmas at Pemberley, previews Thursday-Friday and opens Saturday in the downtown space for a four-week run. 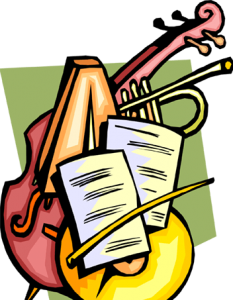 GEORGIA SYMPHONY ORCHESTRA: $84,000 over two years. The Marietta-based orchestra has had several names in its six decades. Today, under music director Timothy Verville, it comprises more than 70 musicians and a large chorus, plus jazz and youth ensembles. Its Holiday Pops Concert is at 3 and 8 p.m. this Saturday.

MORGAN COUNTY FOUNDATION: $62,400. The foundation oversees the Madison-Morgan Cultural Center in Madison, a multidisciplinary performing and visual arts facility based in a restored 1895 Romanesque revival building.

7 STAGES: $52,600. The Little Five Points theater company, now 38 years old, does a four- to six-show season of new works and international theater on two stages, as well as hosting artists from all over the world. It’s also one of the more popular rental houses in metro Atlanta. Opening Feb. 1 is The Followers; a Retelling of the Bacchae, a play by Atlanta writer Margaret Baldwin based on Euripedes’ The Bacchae, and told with opera, dance, puppetry and physical theater. 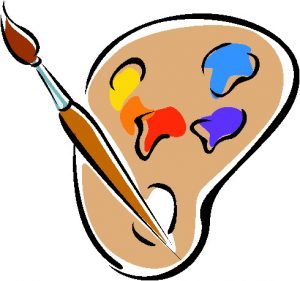 ATLANTA CHAMBER PLAYERS: $21,000. This mixed ensemble of strings, winds and piano was founded in 1976 and has, since then, earned a national reputation as a pioneering group. ACP’s repertoire includes traditional masterpieces (Beethoven, Brahms) as well as contemporary classics (Crumb, Messiaen) and it has a long-standing commitment to the music of living American composers. The group is led by artistic director Elizabeth Pridgen, a pianist, and executive director Vanya Foote.