SAY IT WITH FLOWERS — Encore Atlanta
Skip to content
ShareTweetShare 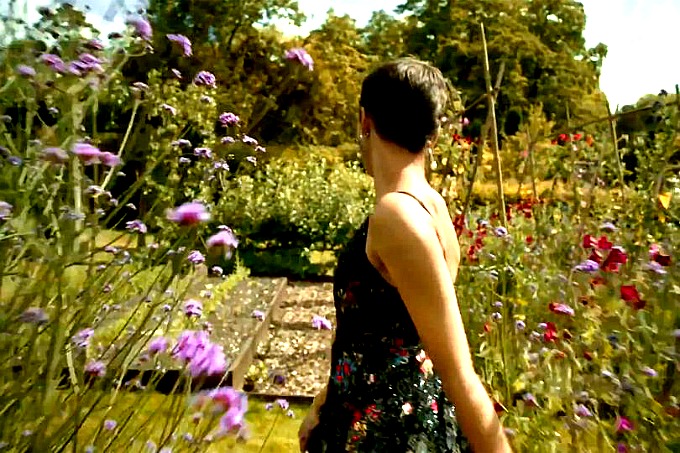 AS PROMISED, THE NEW ERDEM x H&M PARTNERSHIP BLOOMS WITH FLORALS — IN JACKETS, SHOES, SKIRTS, DRESSES AND MORE — FOR WOMEN AND MEN

H&M, the fast-fashion retailer, has been collaborating with high-end designers for years. Karl Lagerfeld was the first, followed by Stella McCartney. This collaboration, says London-based designer Erdem Moralıoğlu, allows him to look back at the last 12 years of his career.

“I was determined that Erdem x H&M would be the most beautiful collection of the most amazing materials, details and finishes,” Moralıoğlu says. “I wanted this to be a collection that was truly focused on the pieces, to make something timeless in such a transient age.”

The women in his life — mother and sister, particularly — inspired the collection, Moralıoğlu says. Prices range from $29.99 to $299 and, as promised, dreamy and elegant florals dominate the pieces, including florals on shoes.  Expect, too, to see tailored coats and chic handbags.

Moralıoğlu, a Turkish-Canadian designer, is considered one of fashion’s more romantic creators. Florals and lace are part of his DNA. Erdem style means prints, high detail and a lot of experimentation with fabrics. His work celebrates the power of beauty by exploring historical references and personal narratives. The red-carpet favorite has been worn by Nicole Kidman, Keira Knightley, Ruth Negga and Emma Stone, among others.

Moralıoğlu and his twin sister, Sara, were born in Montreal to a Turkish father and English mother. He moved to London in 2000 to study fashion at the Royal College of Art. Since 2005, the Erdem label has become one of London’s more successful. Moralıoğlu himself has won multiple awards, including Womenswear Designer of the Year at the British Fashion Awards in 2014.

H&M has a retail store online and, in metro Atlanta, brick-and-mortar stores at Atlantic Station, Cumberland and Perimeter malls, and Lithonia’s Mall at Stonecrest.

In July, when H&M announced the Erdem collaboration, it revealed that they were working with filmmaker Baz Luhrmann (Moulin Rouge, The Great Gatsby) on a mini-movie to promote the collection. The short film, titled The Secret Life of Flowers, tells a youthful story of romance, mystery and a love triangle. Take a peek:

“It’s about a group of young people at a country-house mansion,” Moralıoğlu says. “It’s that idea of a country getaway with boys and girls dressing up and playing with their look, with girls in ball gowns and sneakers, and also sharing a wardrobe with guys.”

Says Luhrmann: “I wanted the film to be like a whole movie. It’s a very modern love story, set in a country house that is full of its own secrets and is like a metaphor for our times. It’s harsh out there in the world, but in here, the things that really matter keep growing in an eternal spring.”